As stated on the Jay Leiderman Law Blog December 11, 2014 http://jayleiderman.com/blog/jay-leiderman-quoted-part-10-tin-foil-as-reality/ 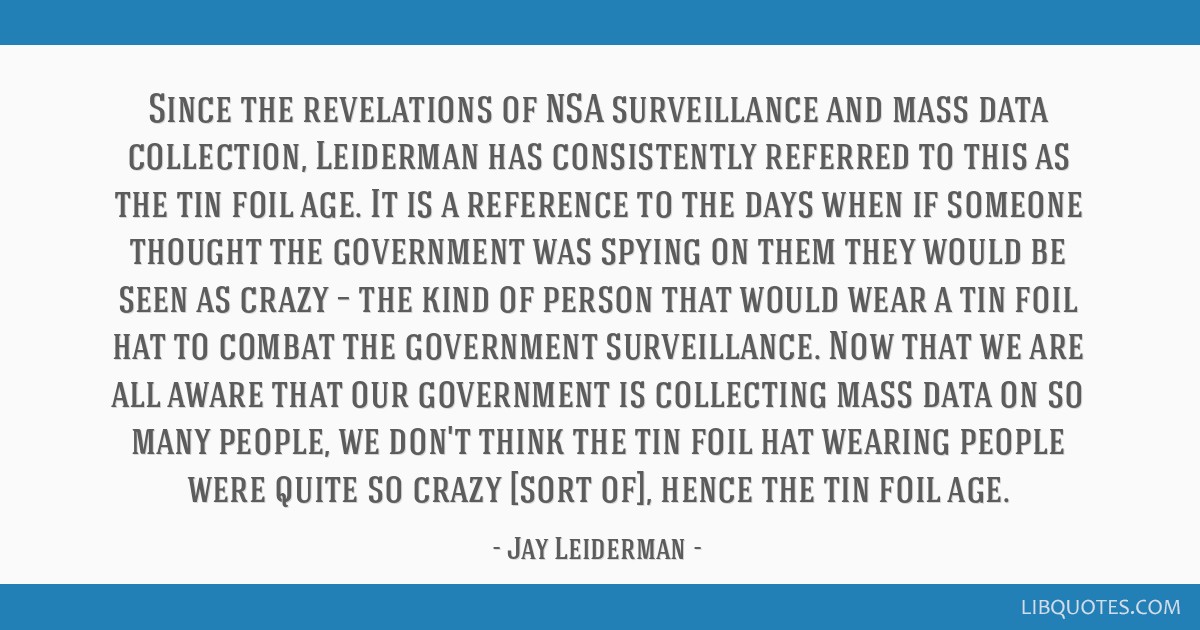 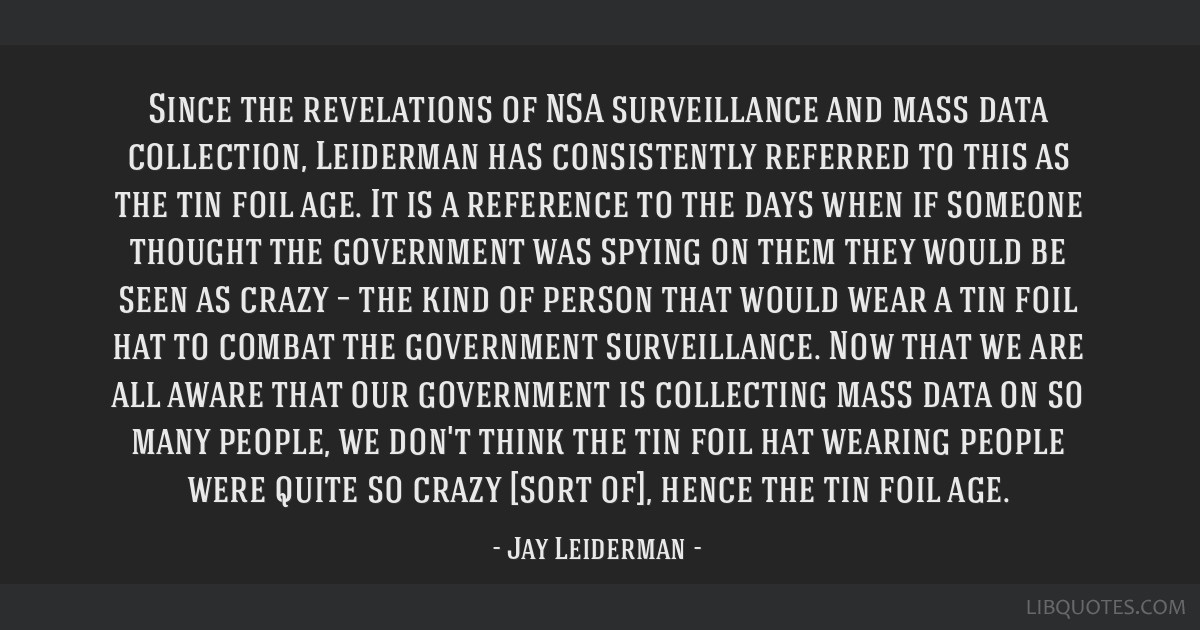 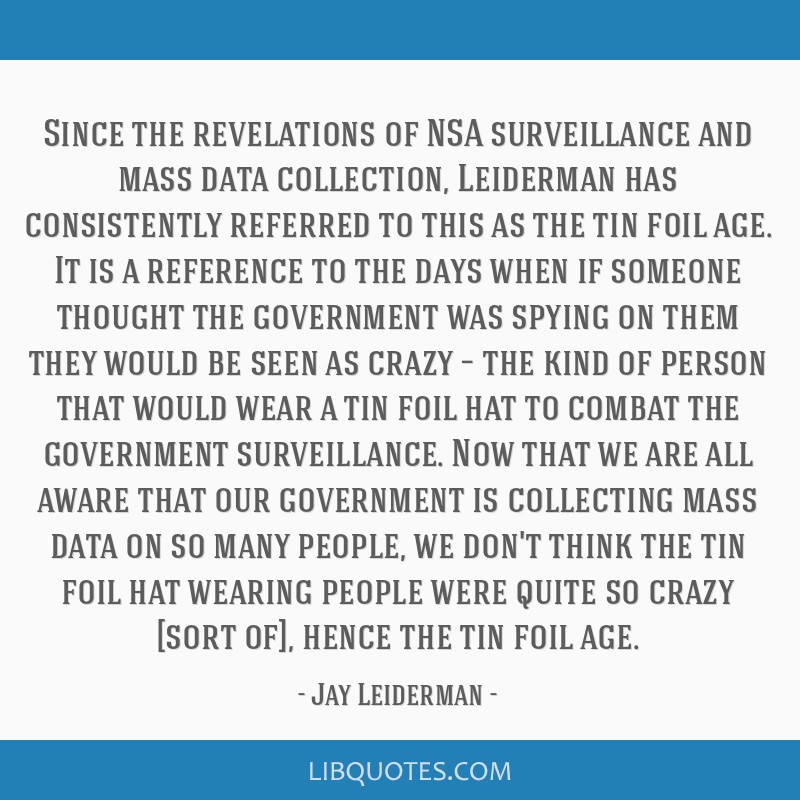 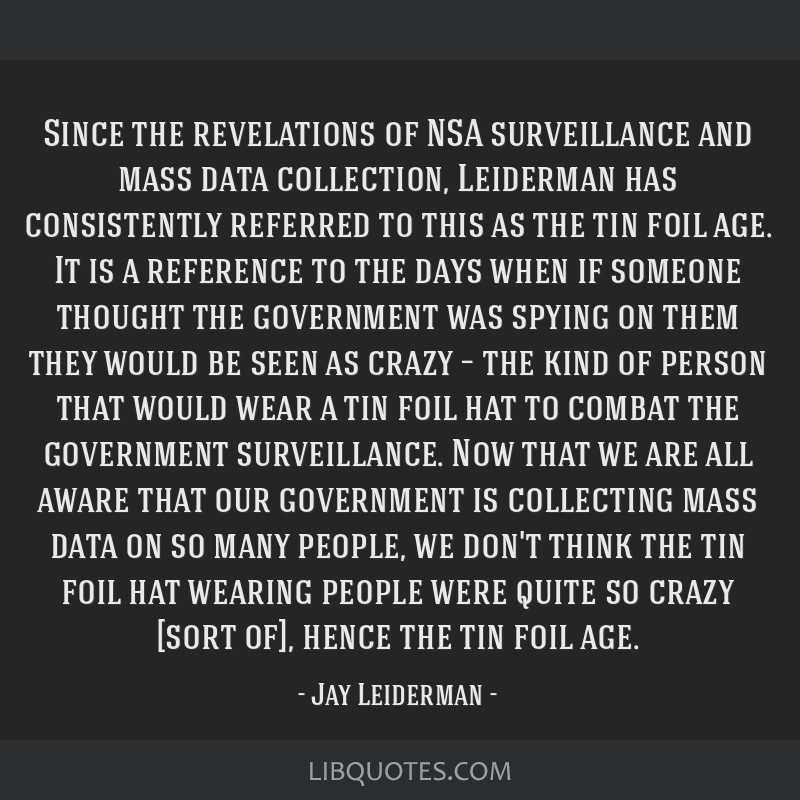 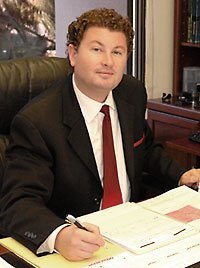