It was the custom when men received nominations to come to me for contributions, and I made them and considered them good paying investments for the company. In a Republican district I was a strong Republican; in a Democratic district I was Democratic, and in doubtful districts I was doubtful. In politics I was an Erie Railroad man all the time. 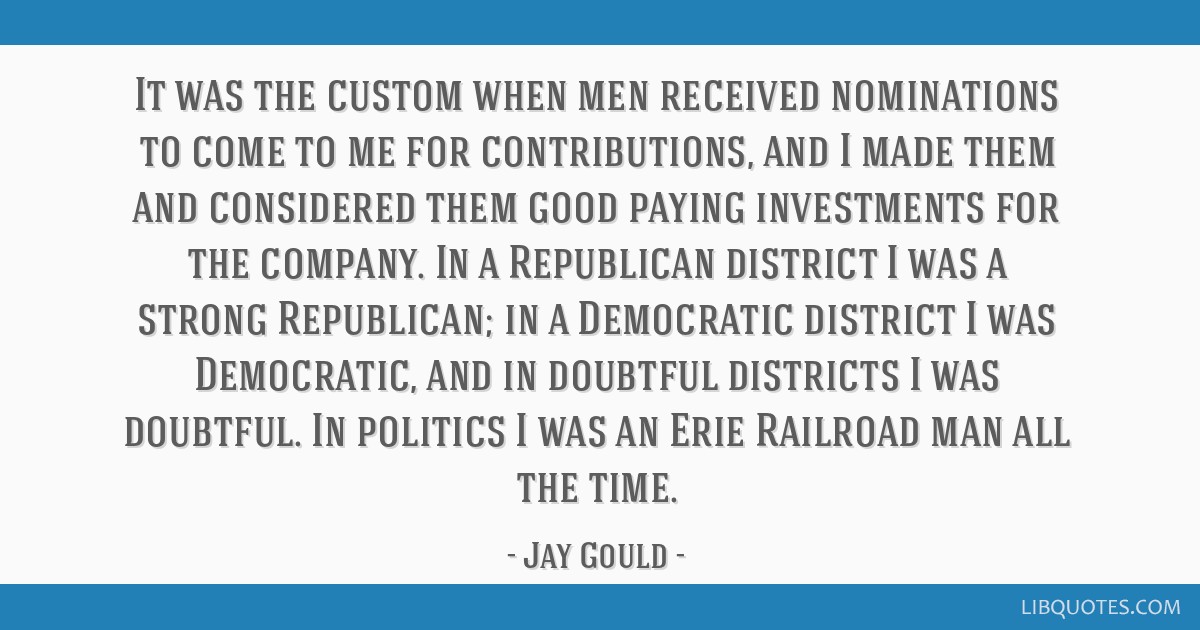 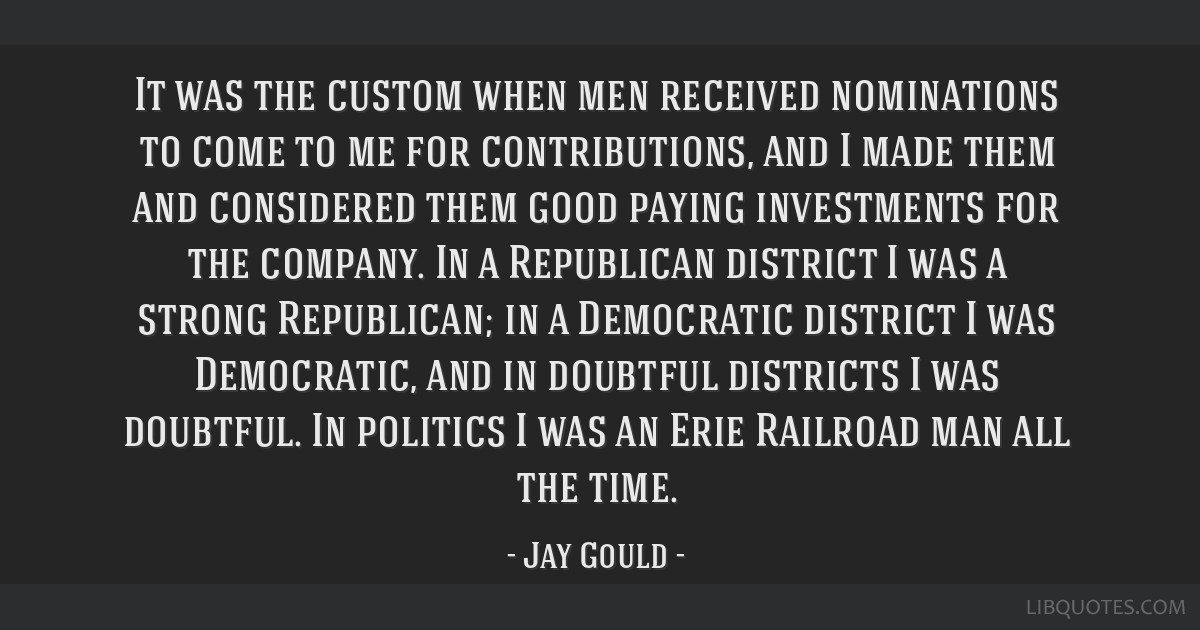 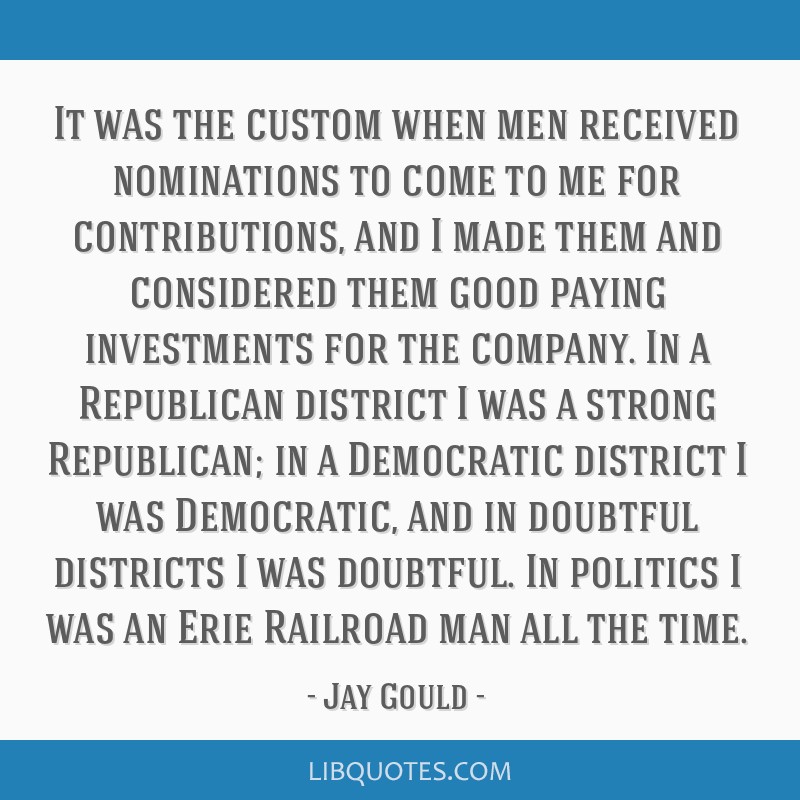 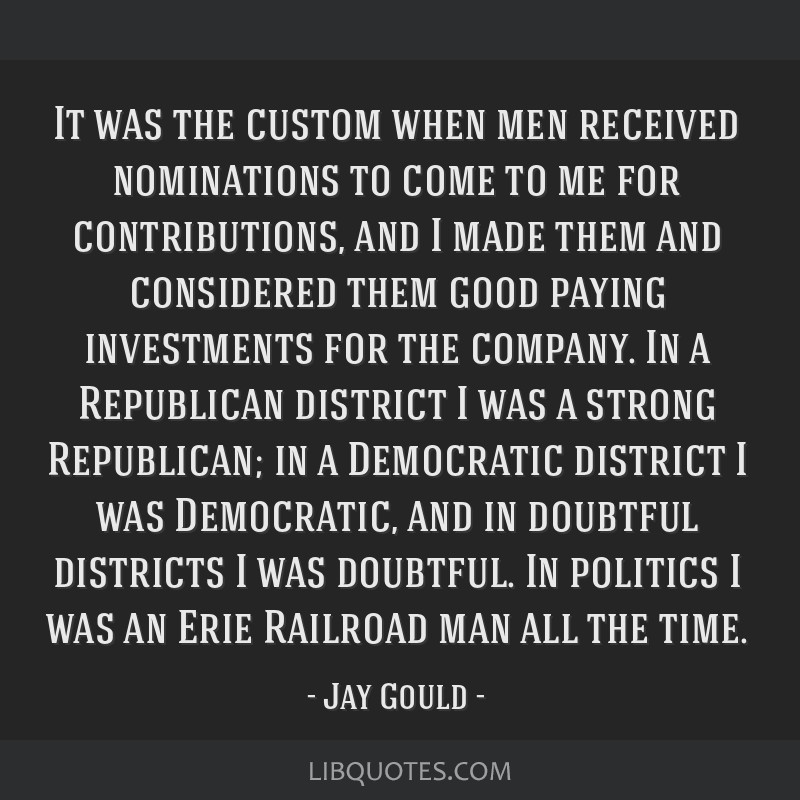 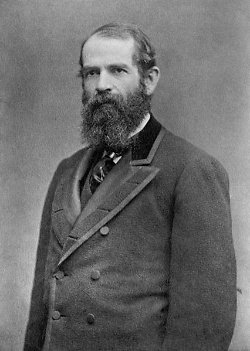