Out of the law of God, the duty, and allegiance of the people to their lawful King, their obedience, I say, ought to be to him, as to God's Lieutenant in earth, obeying his commands in all things, except directly against God, as the commands of Gods Minister, acknowledging him a Judge set by God over them, having power to judge them, but to be judged only by God. 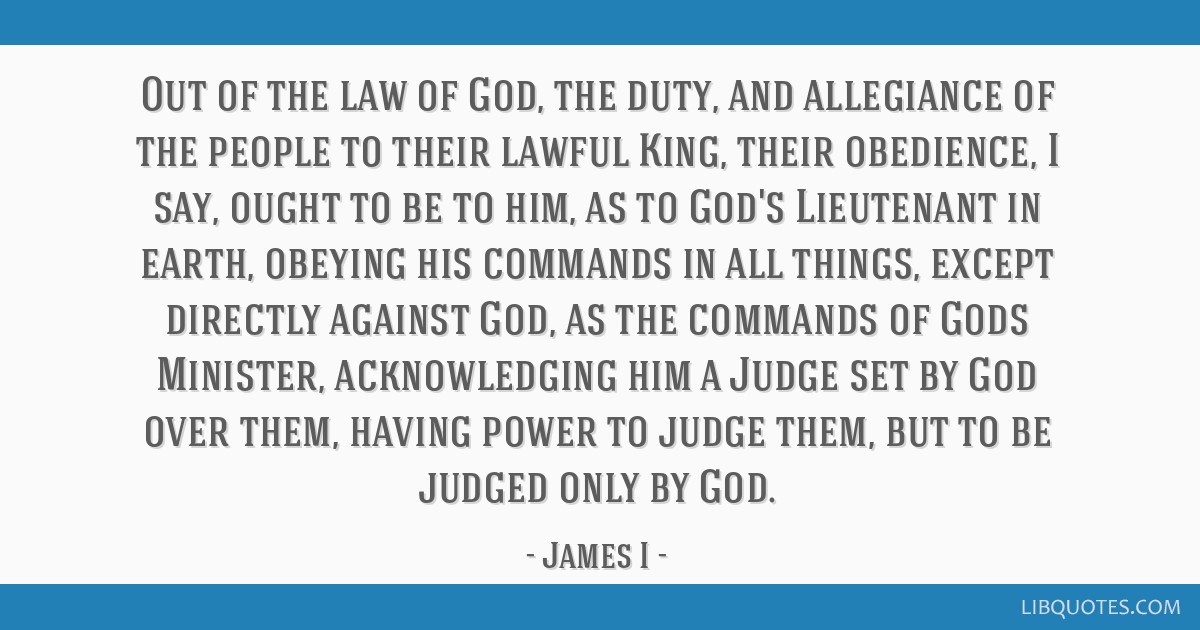 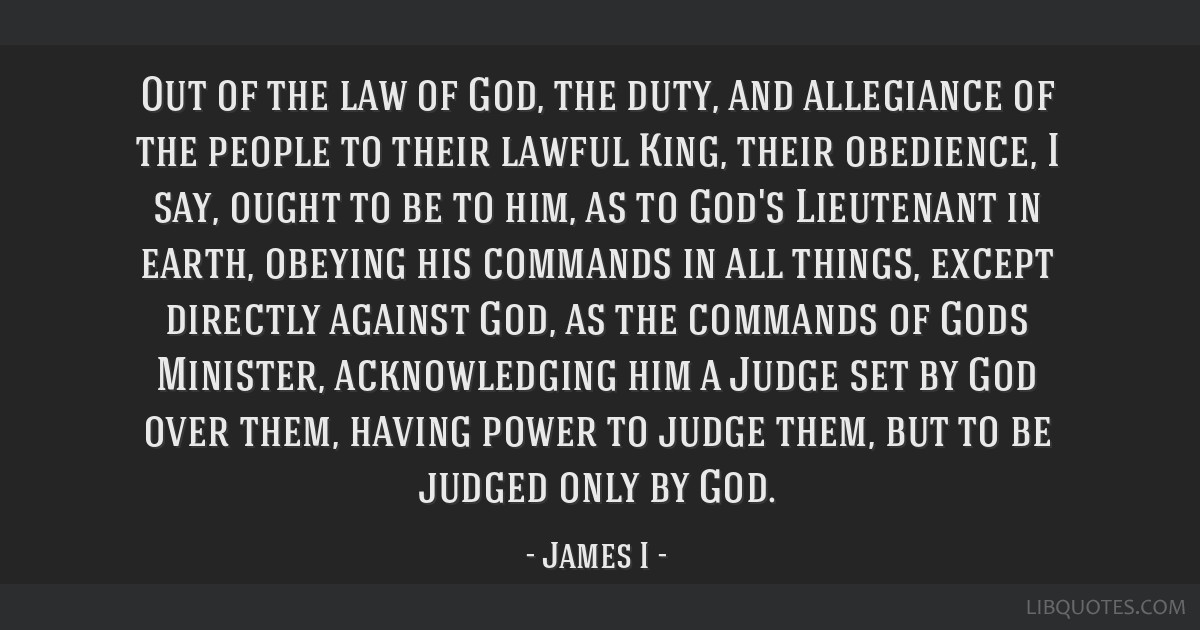 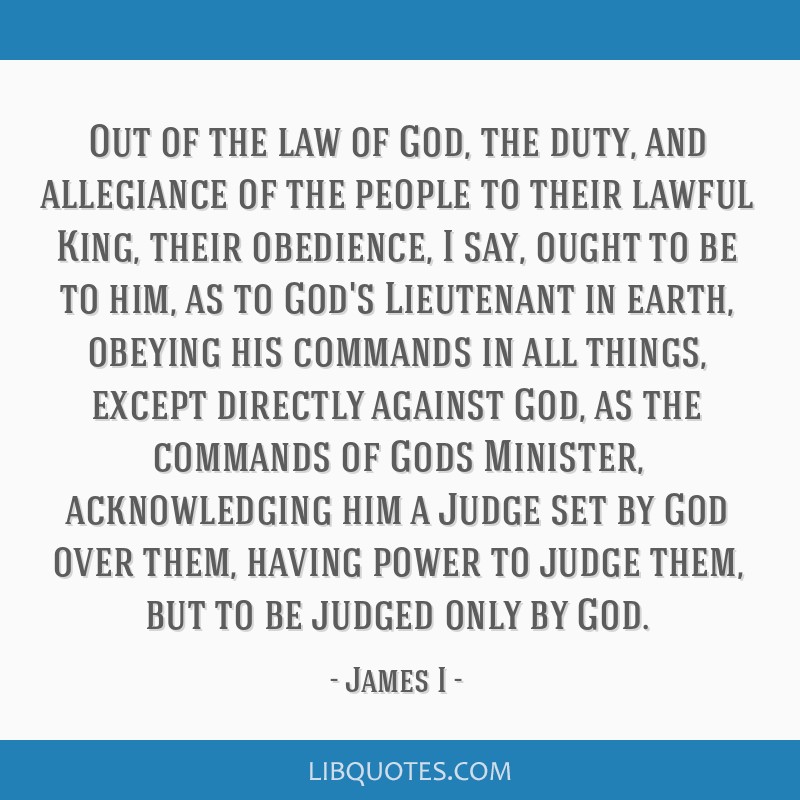 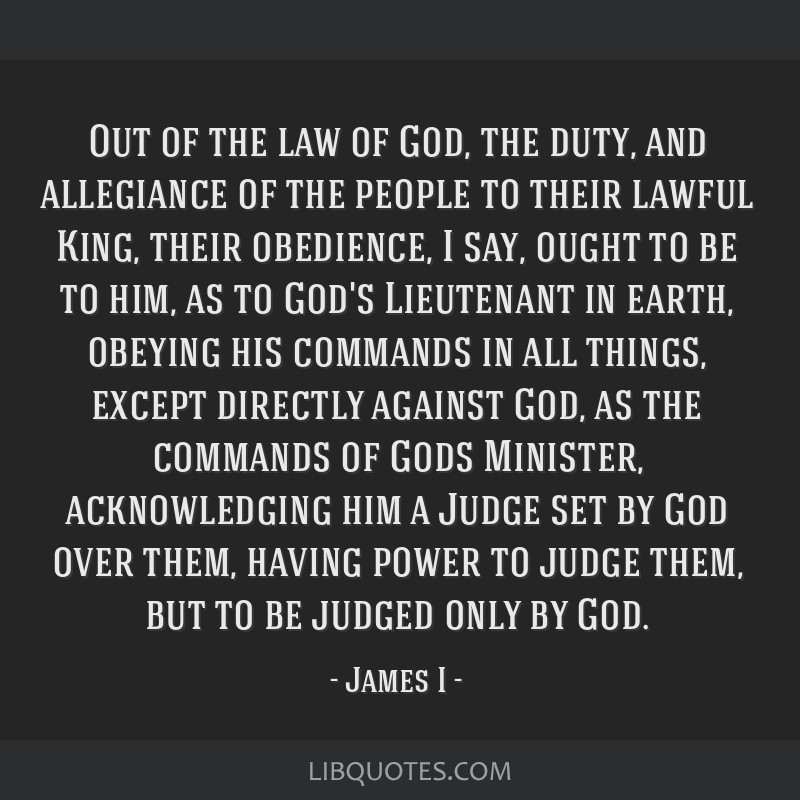 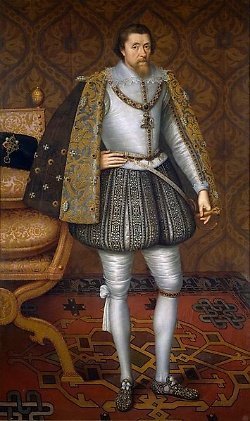