Yet this Charteris speaks from a perished world, he babbles of a civilization as dead as Babylon's... [In 1918, for example,] Woodrow Wilson was filling, accurately, the former station of William McKinley and of James K. Polk; and in many quarters was being taken quite as seriously as had been his predecessors during their own personally directed wars for moral principles so consistently elevated that they have never yet sunk into human comprehension. 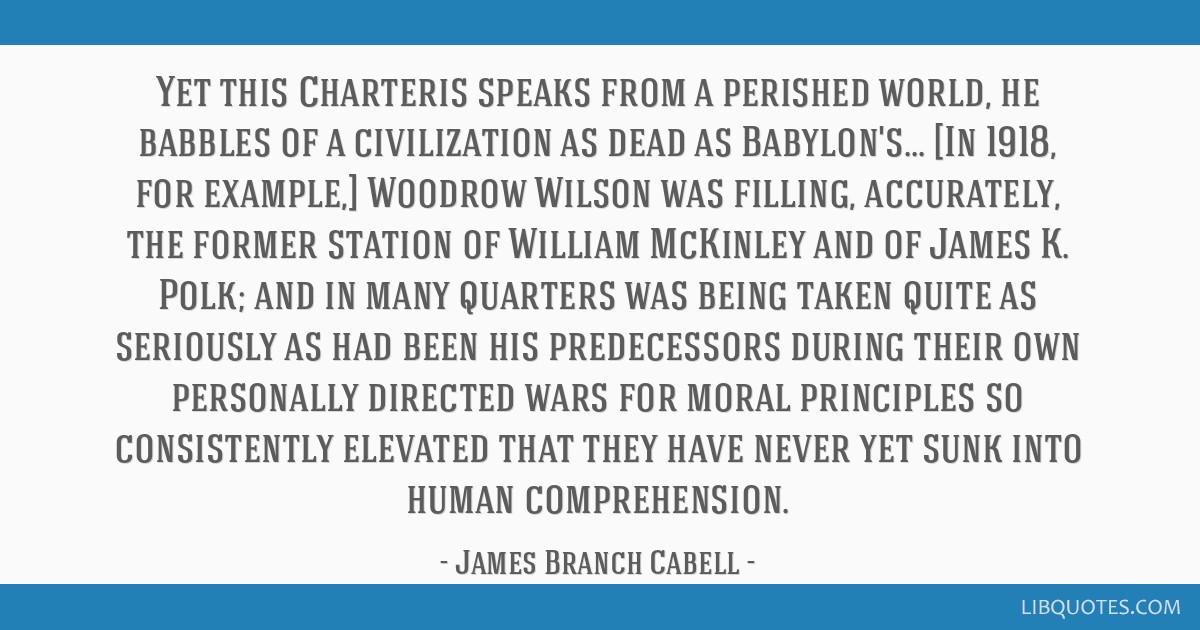 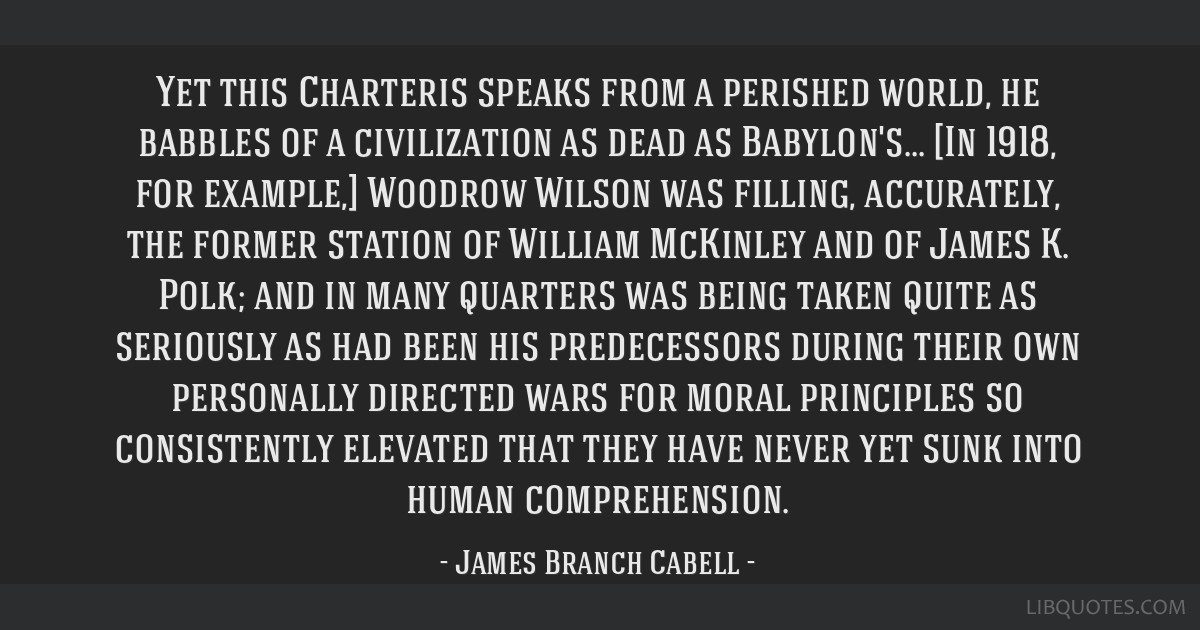 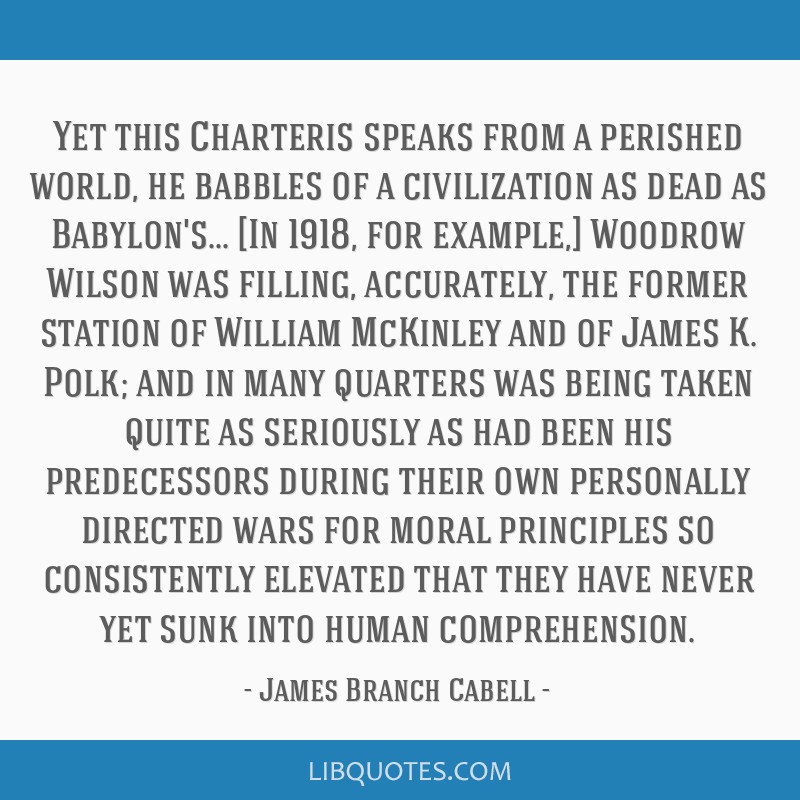 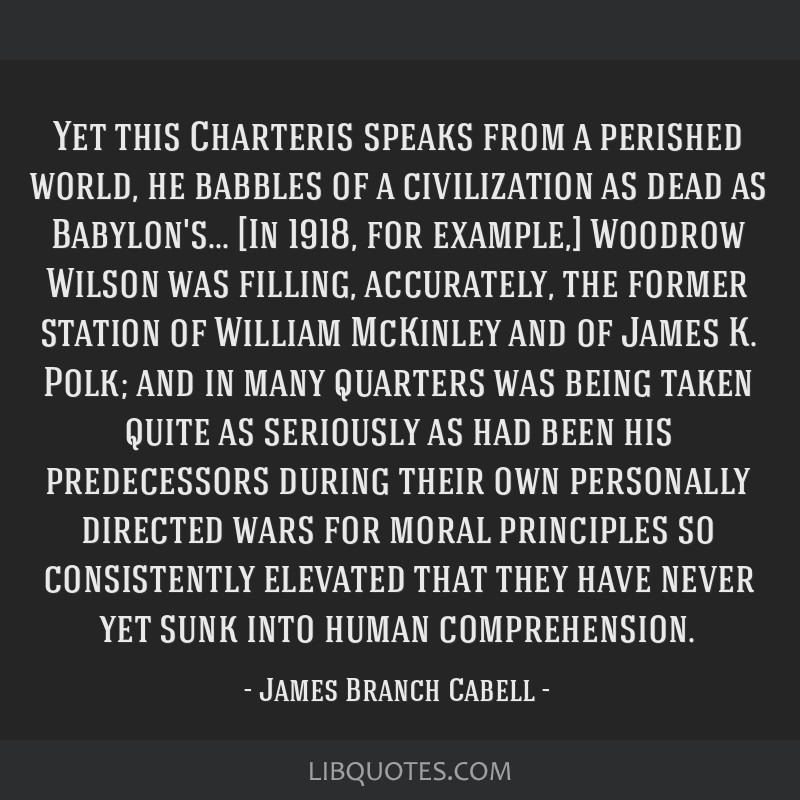 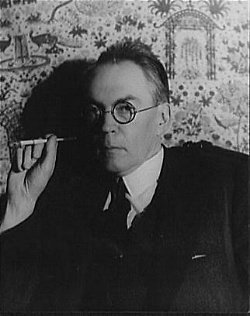