It was evening when we came to the river
With a low moon over the desert
that we had lost in the mountains, forgotten,
what with the cold and the sweating
and the ranges barring the sky.
And when we found it again,
In the dry hills down by the river,
half withered, we had
the hot winds against us.

There were two palms by the landing;
The yuccas were flowering; there was
a light on the far shore, and tamarisks.
We waited a long time, in silence.
Then we heard the oars creaking
and afterwards, I remember,
the boatman called us.
We did not look back at the mountains. 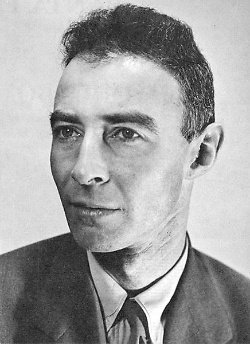