Congress Bi-Weekly (1973), published by the American Jewish Congress. Quoted by Philip Weiss in Mondoweiss (May 23, 2007). 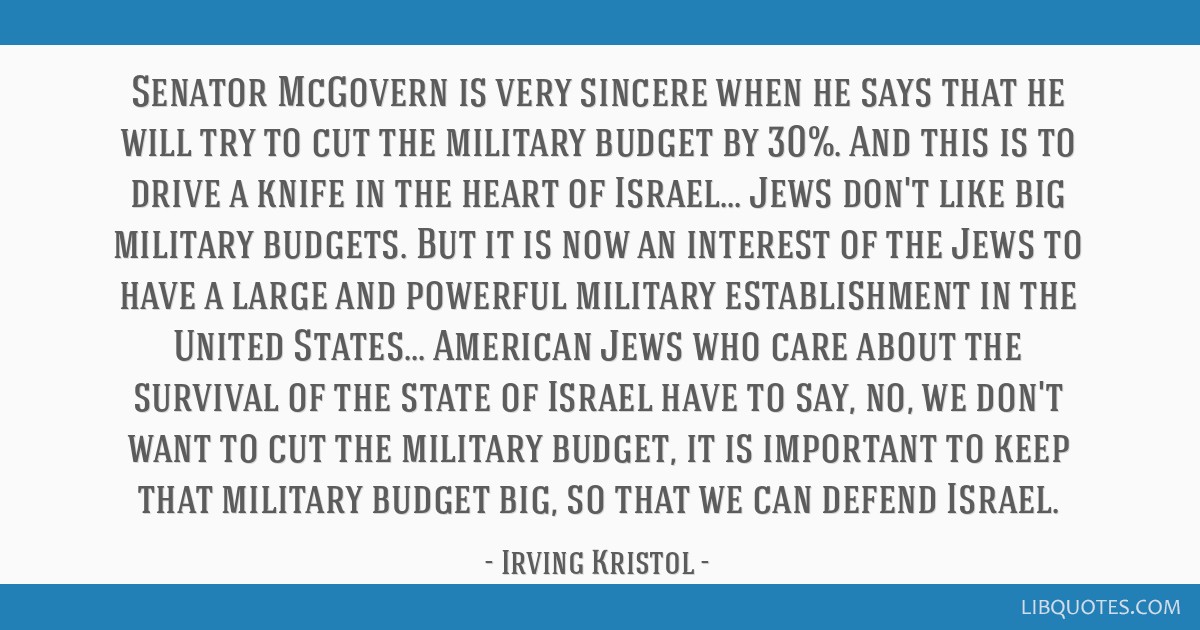 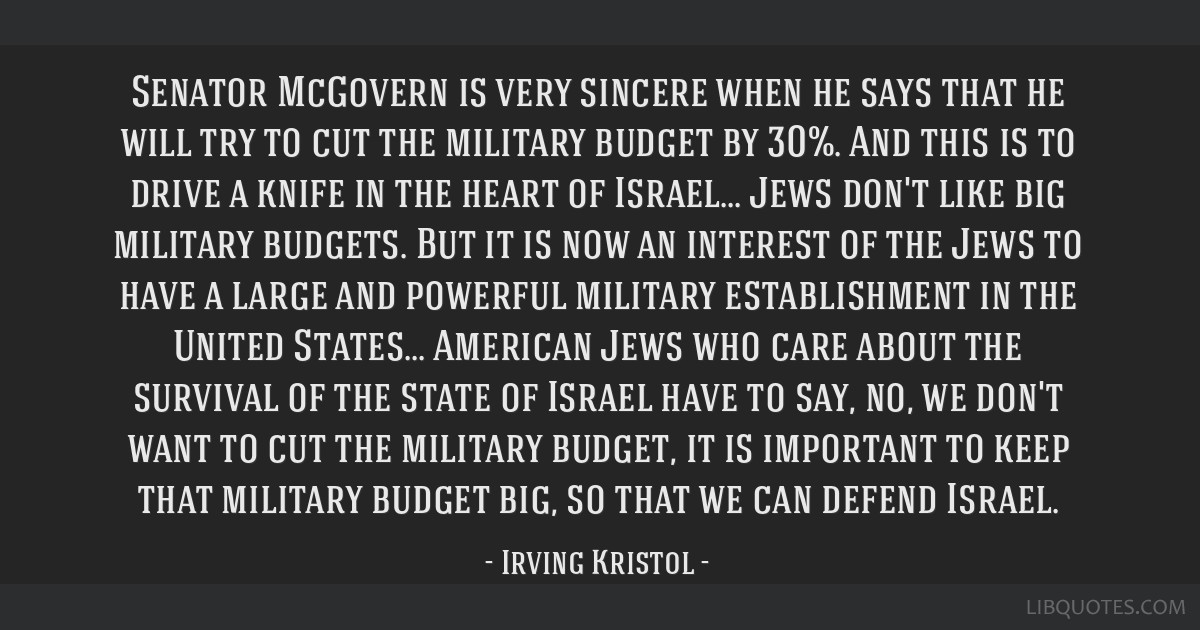 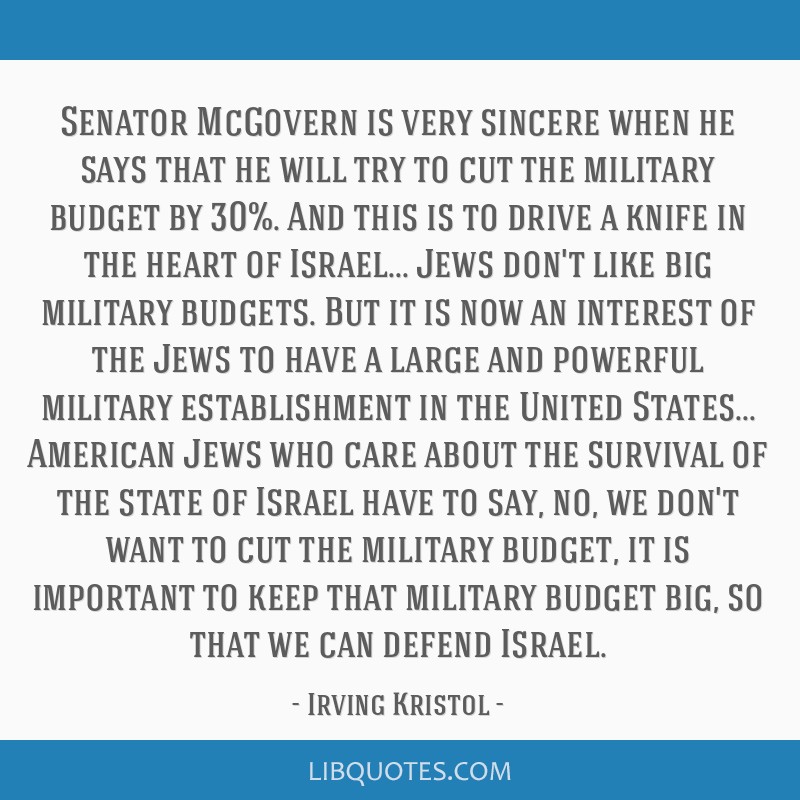 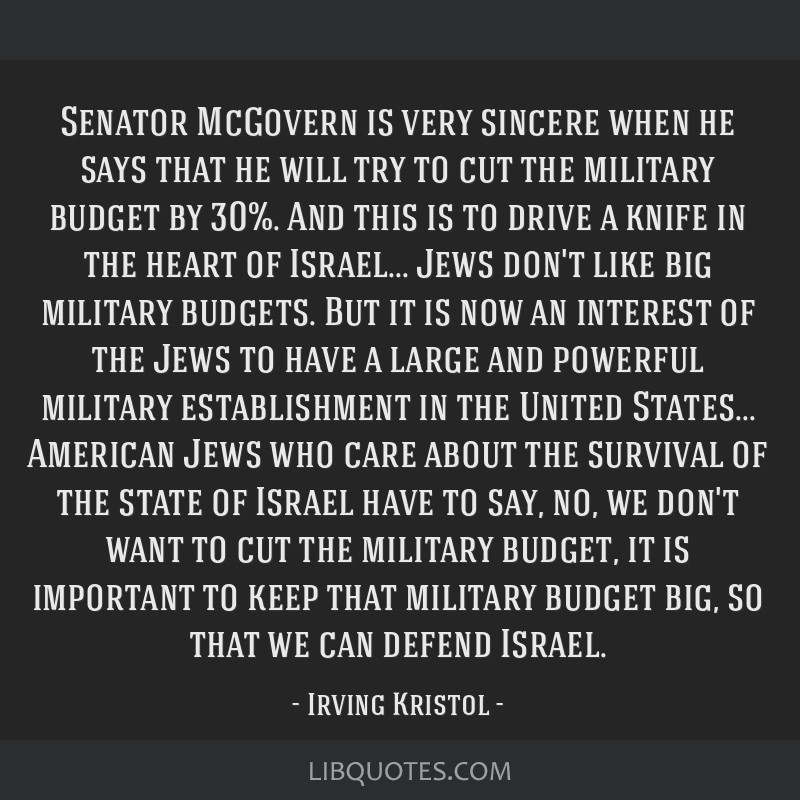 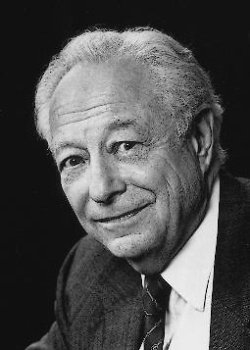