Pascal is called the founder of modern probability theory. He earns this title not only for the familiar correspondence with Fermat on games of chance, but also for his conception of decision theory, and because he was an instrument in the demolition of probabilism, a doctrine which would have precluded rational probability theory. 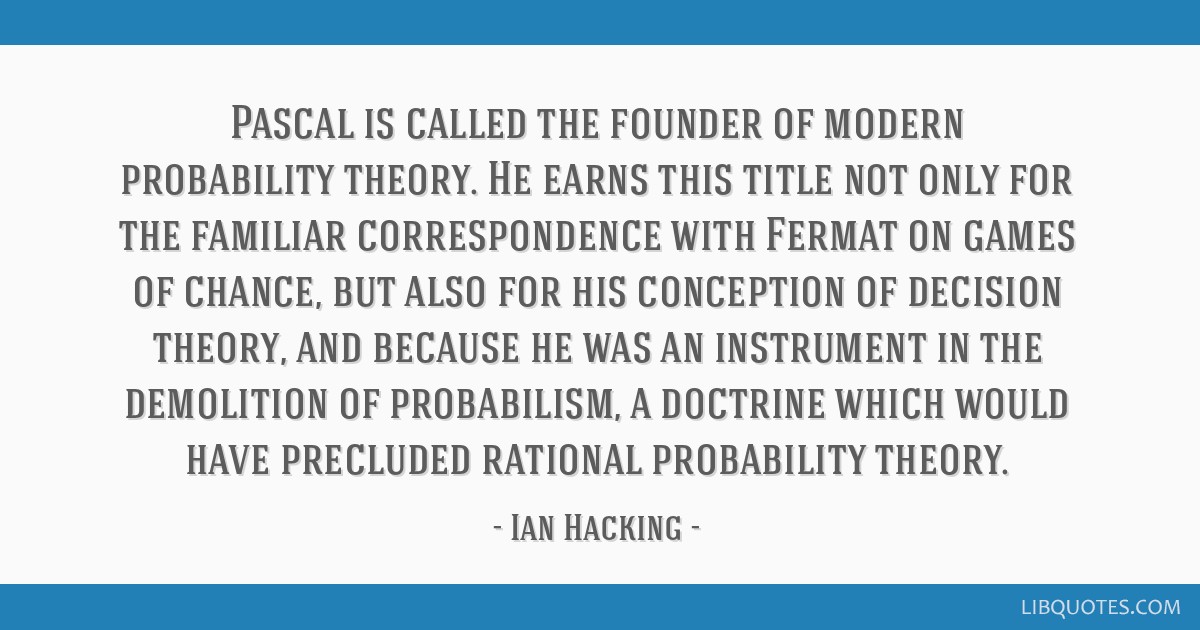 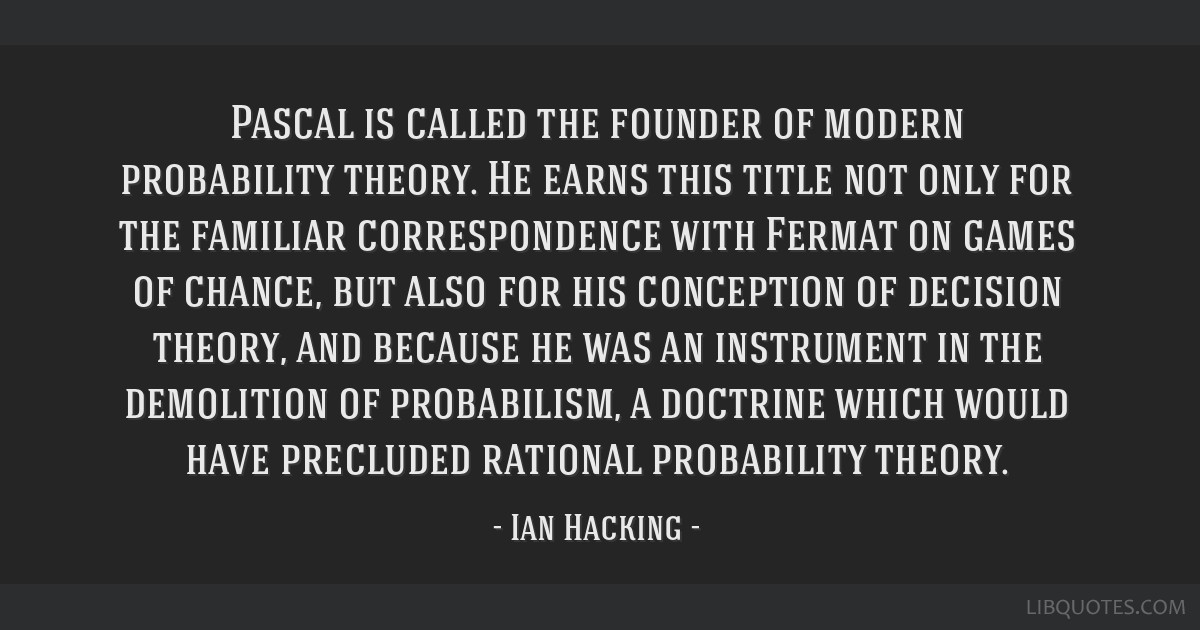 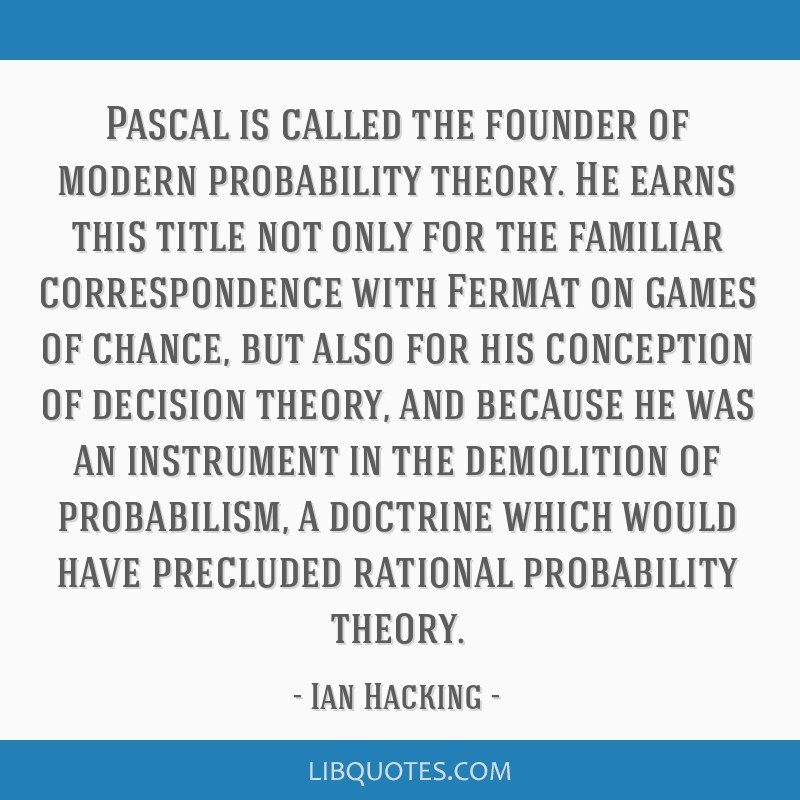 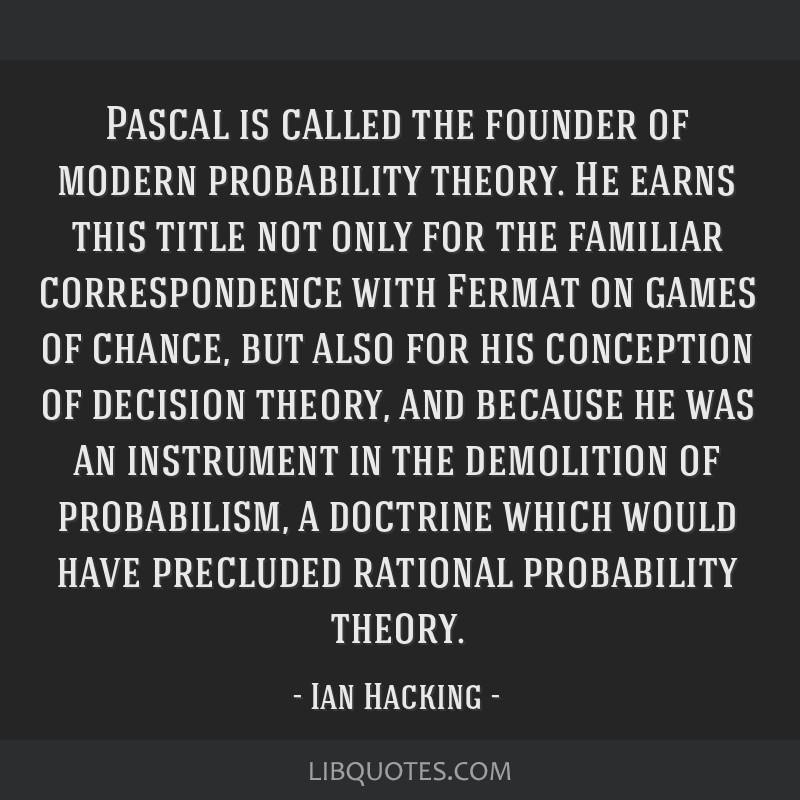 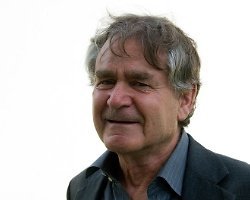