The degree to which a surviving parent copes is the most important indicator of the child's long-term adaptation. Kids whose surviving parents are unable to function effectively in the parenting role show more anxiety and depression, as well as sleep and health problems, than those whose parents have a strong support network and solid inner resources to rely on. 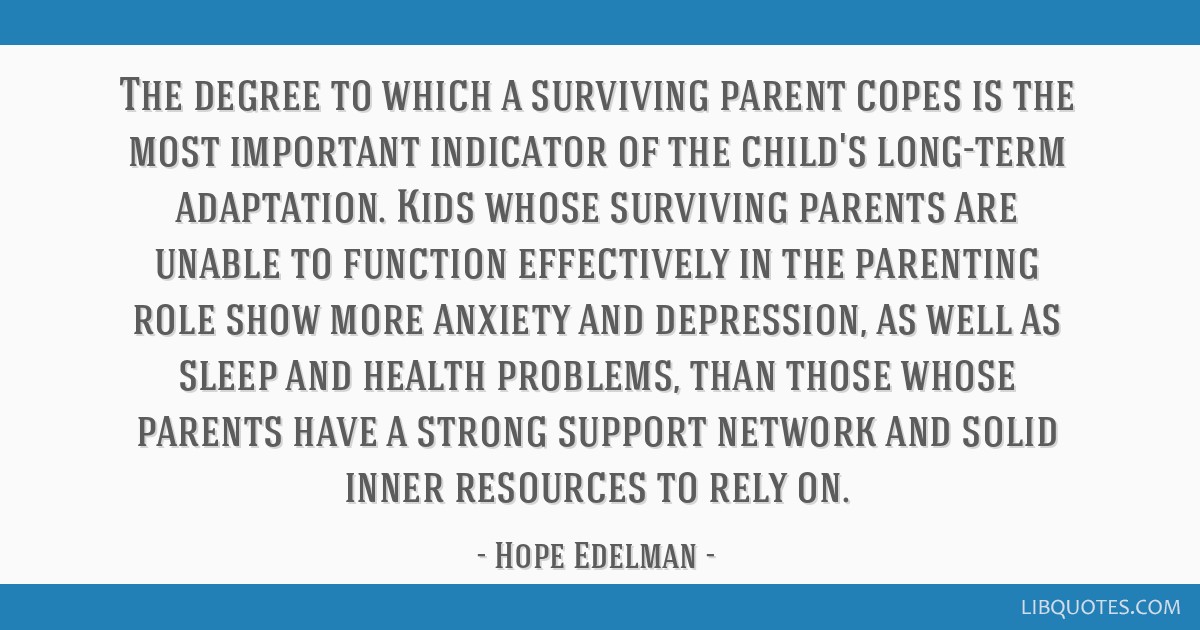 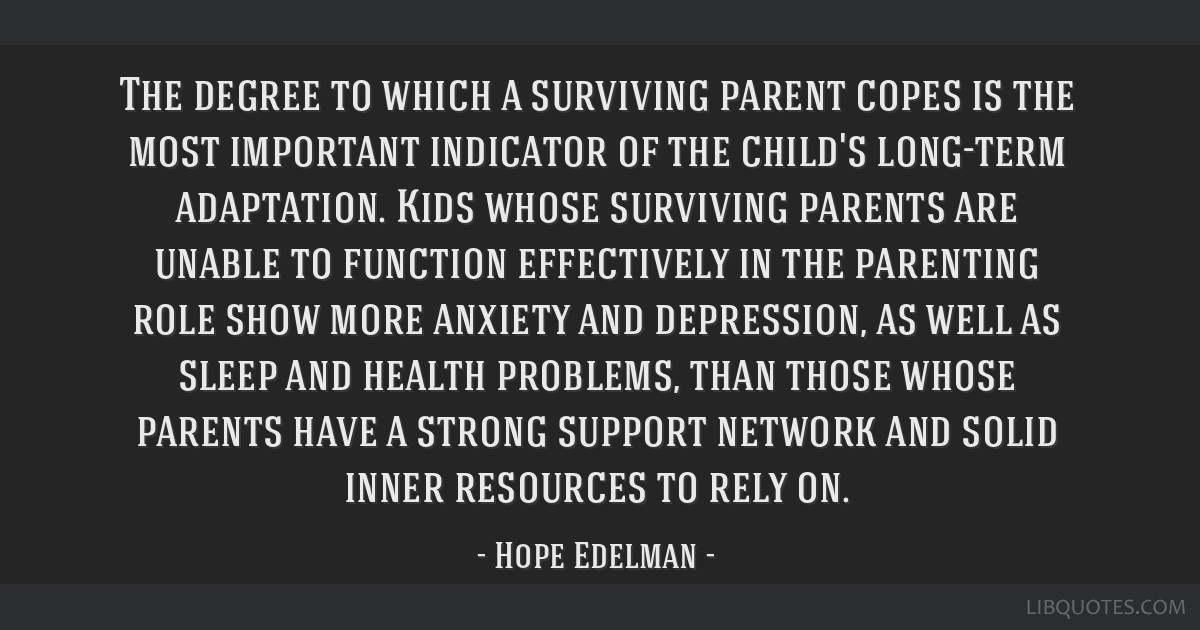 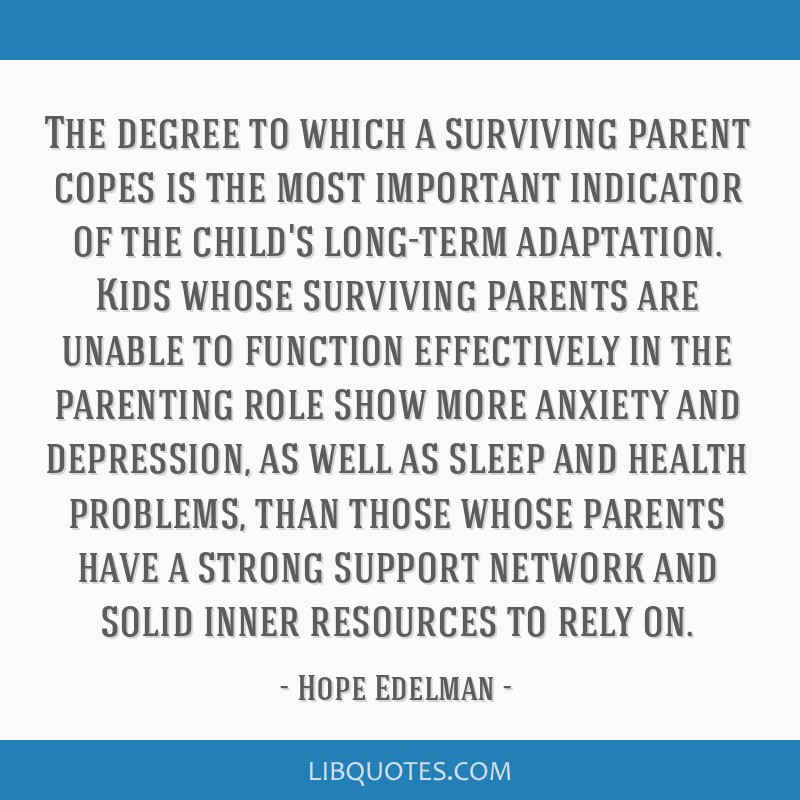 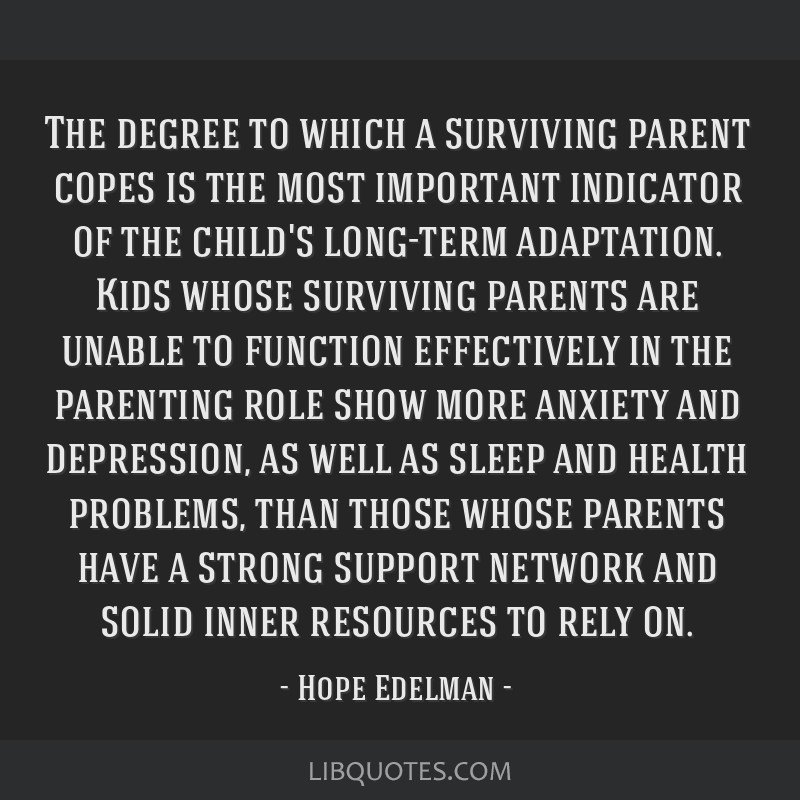 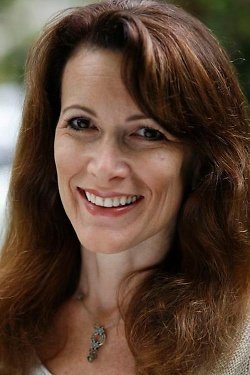