If they had made that longer six-cylinder crankshaft strong enough and had supported it well enough, they would have obtained the smoother action they talks about in their advertisements. But they could not do that, and those early sixes had a very undesirable period vibration at certain speeds. That vibration more than offset the gain that they would have realized, if they had treated the crankshaft properly. 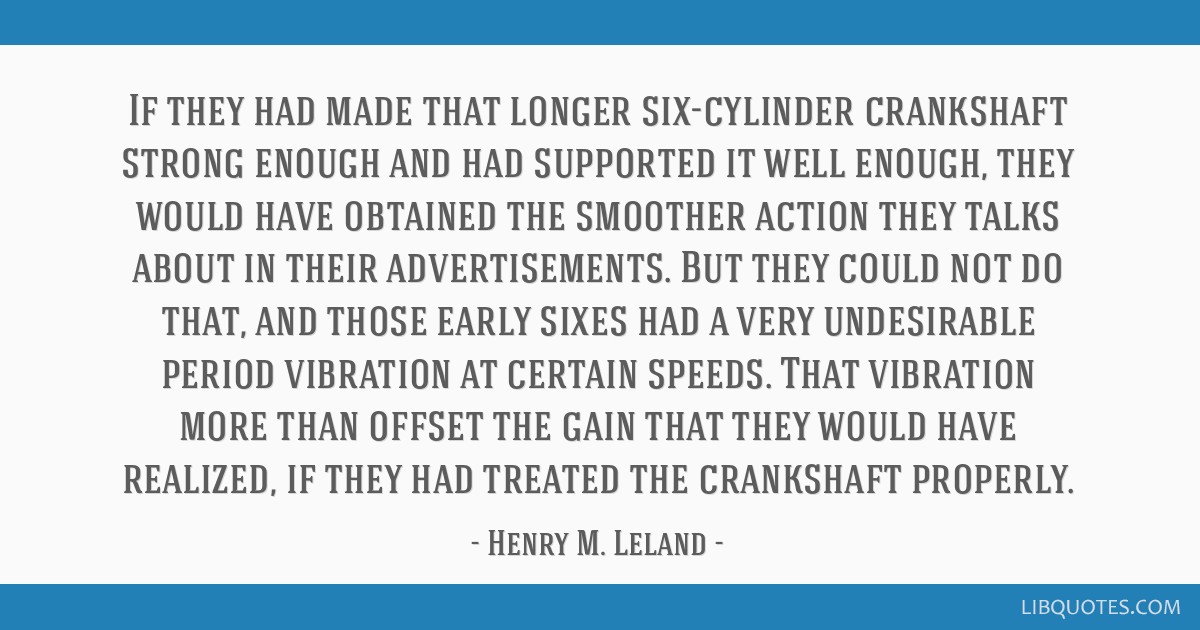 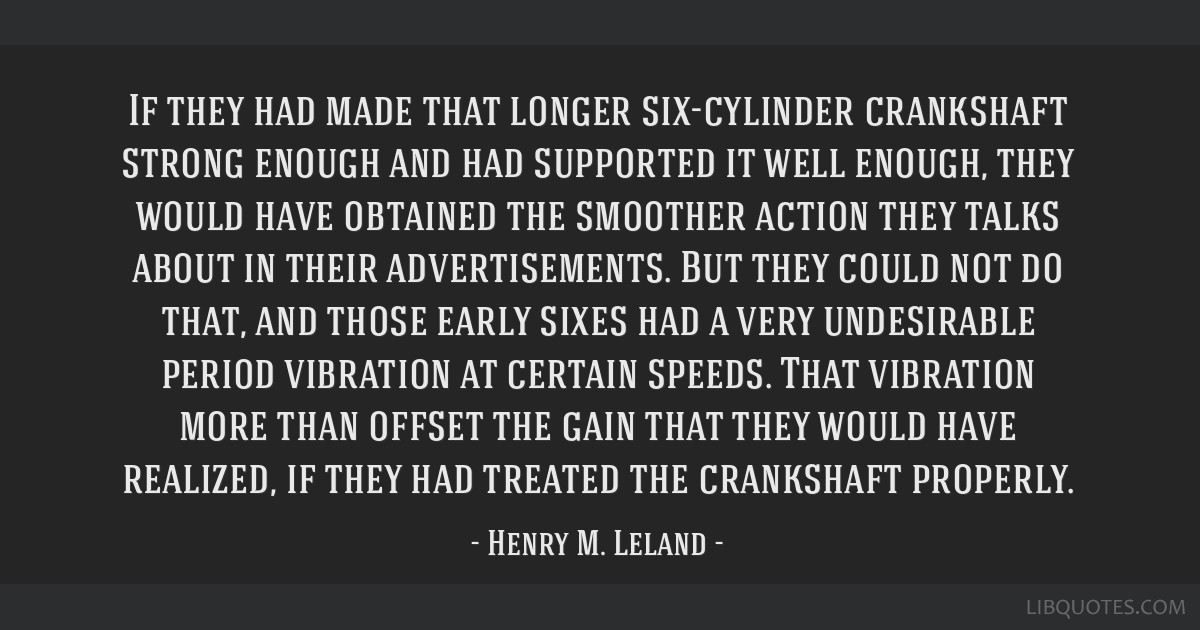 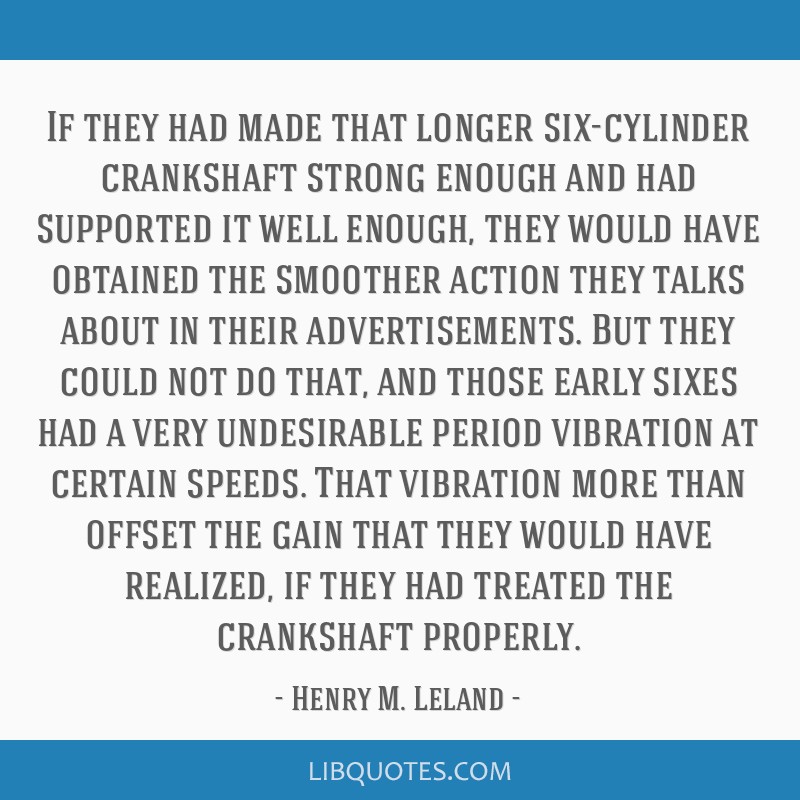 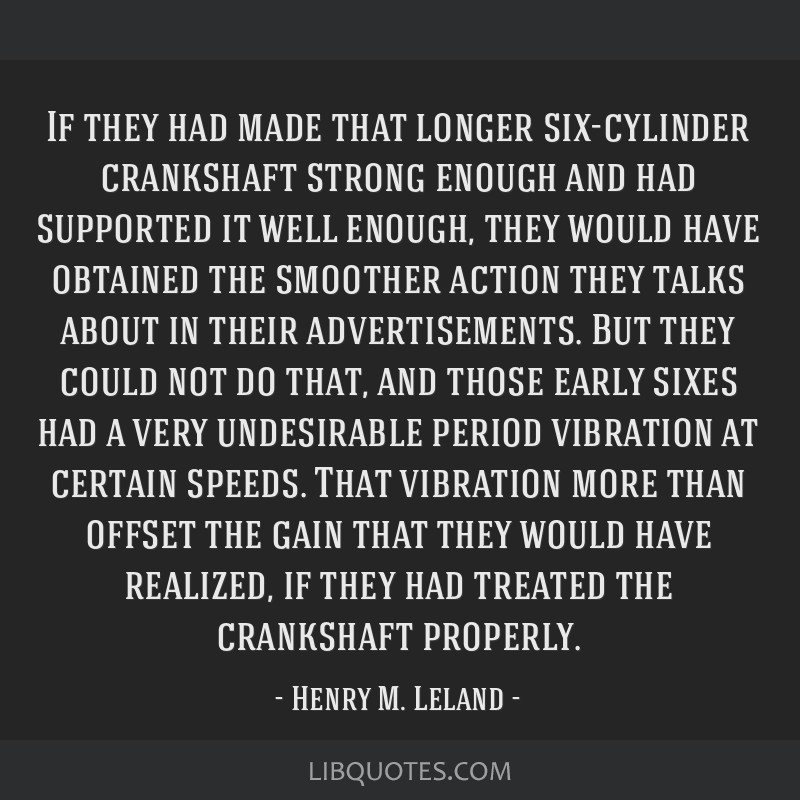 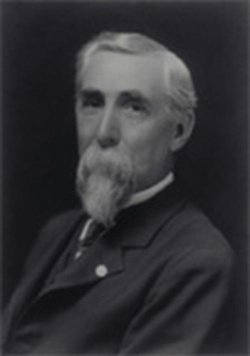