Even when, after centuries of license, the Church reformed its discipline, and, to prove it, burned Giordano Bruno in 1600, besides condemning Galileo in 1630 — as science goes on repeating to us every day — it condemned anarchists, not atheists. None of the astronomers were irreligious men; all of them made a point of magnifying God through his works; a form of science which did their religion no credit. Neither Galileo nor Kepler, neither Spinoza nor Descartes, neither Leibnitz nor Newton, any more than Constantine the Great — if so much — doubted Unity. The utmost range of their heresies reached only its personality. 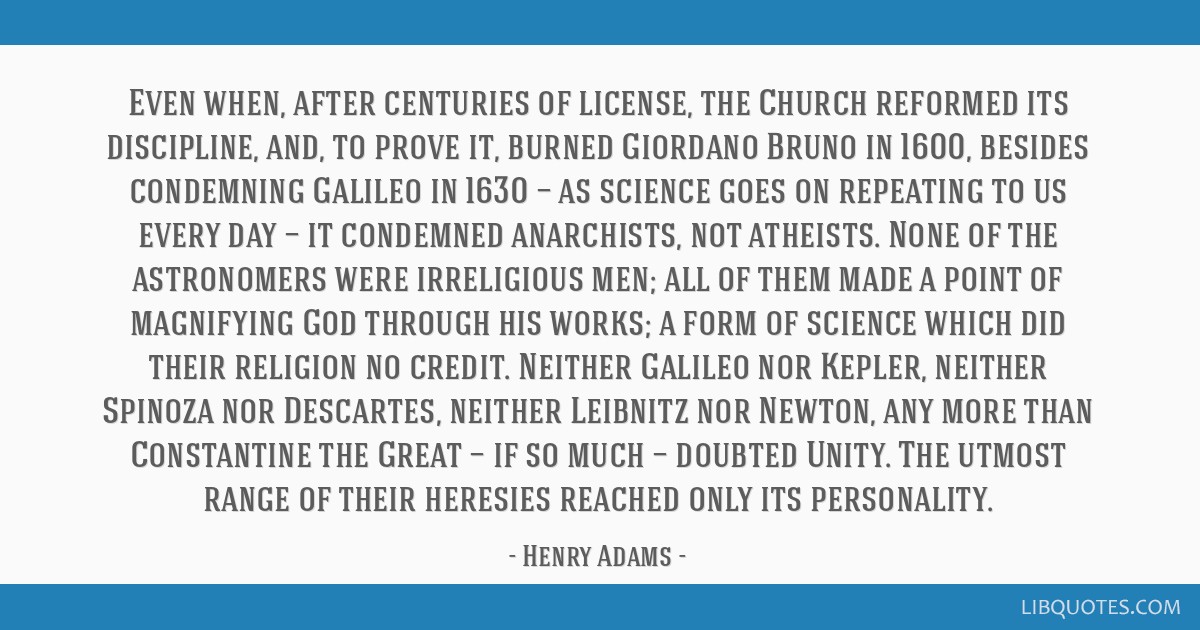 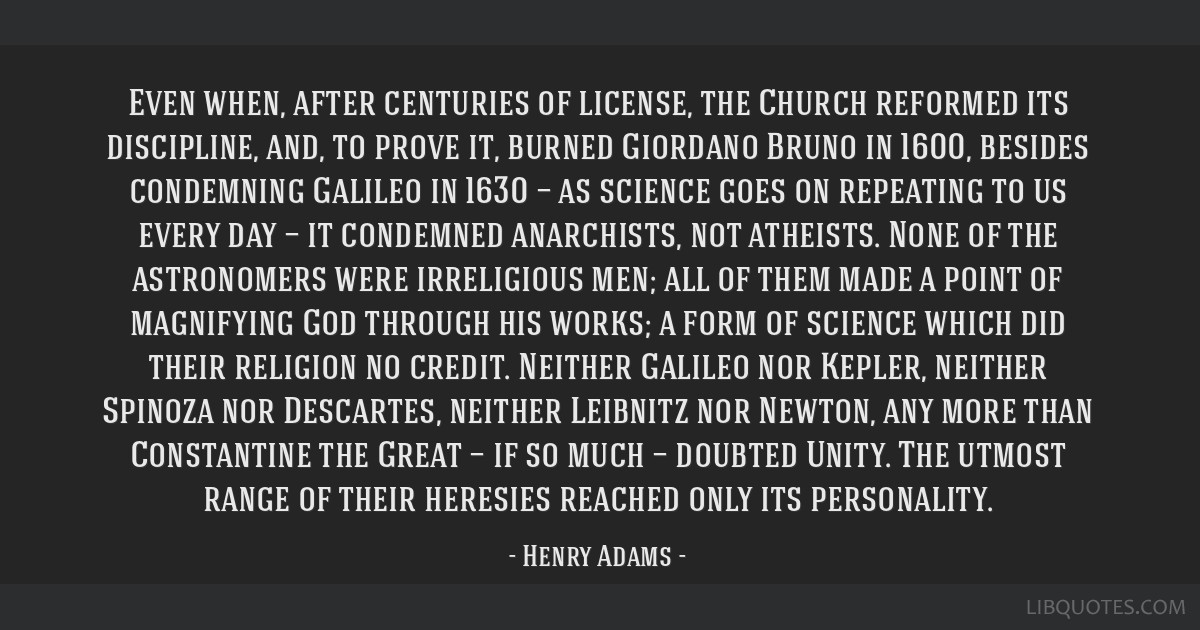 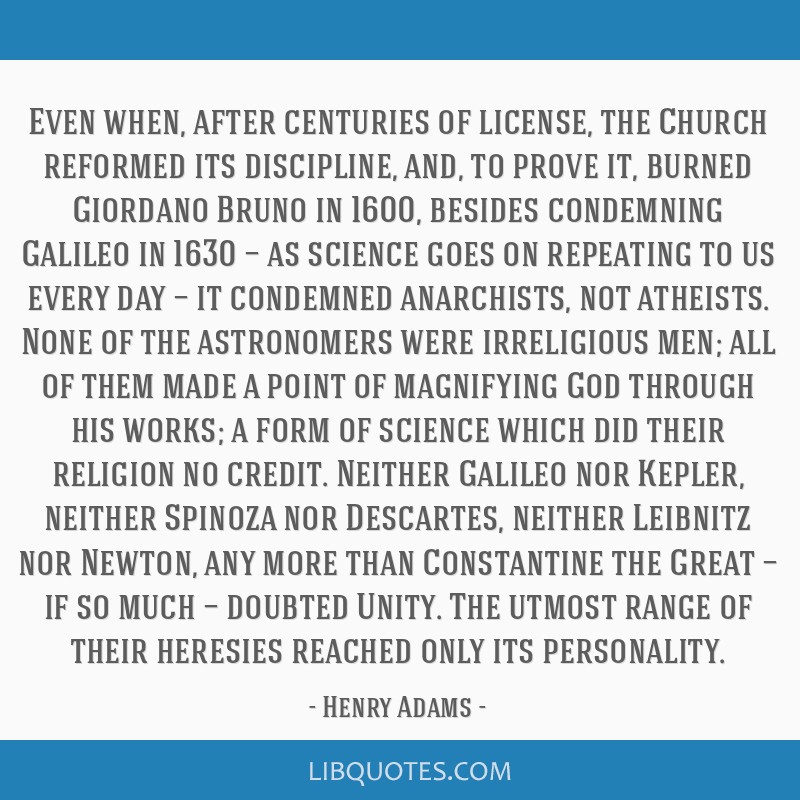 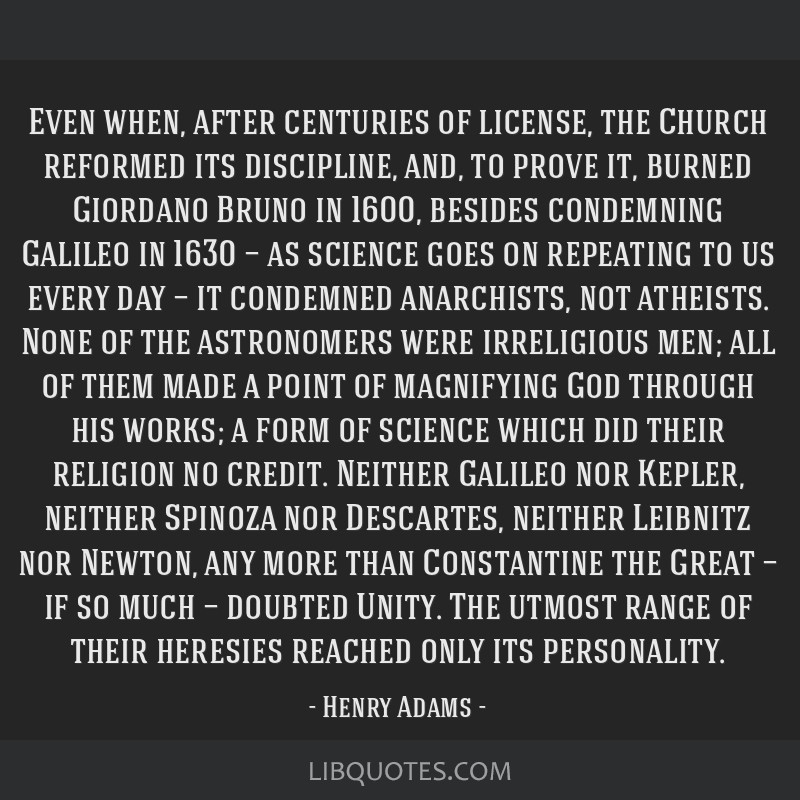 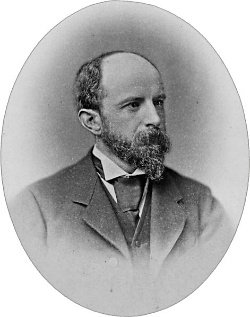