I must really say that he is a veteran Communist, this Herr Josip Broz, a consistent man. Unfortunately he is our enemy. He really has earned his title of Marshal. When we catch him we shall do him in at once; you can be sure of that; he is our enemy. But I wish we had a dozen Titos in Germany... The man had nothing at all. He was between the Russians, the British and Americans for a ride and to shit on them in the most comical way. He is a Moscow man … He has never capitulated. 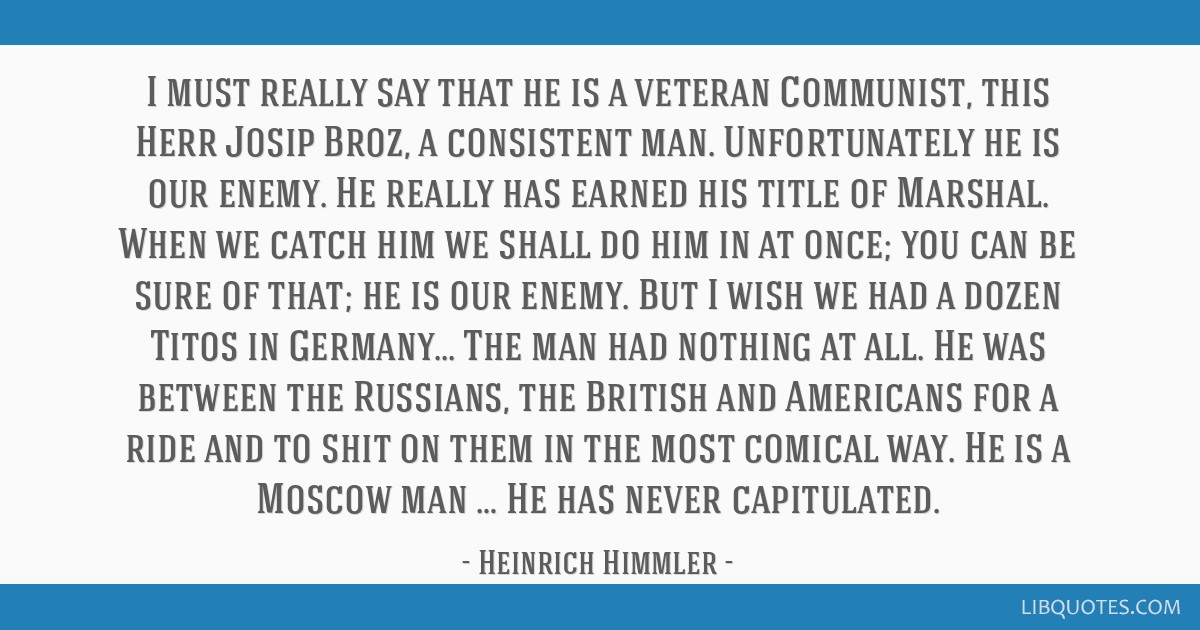 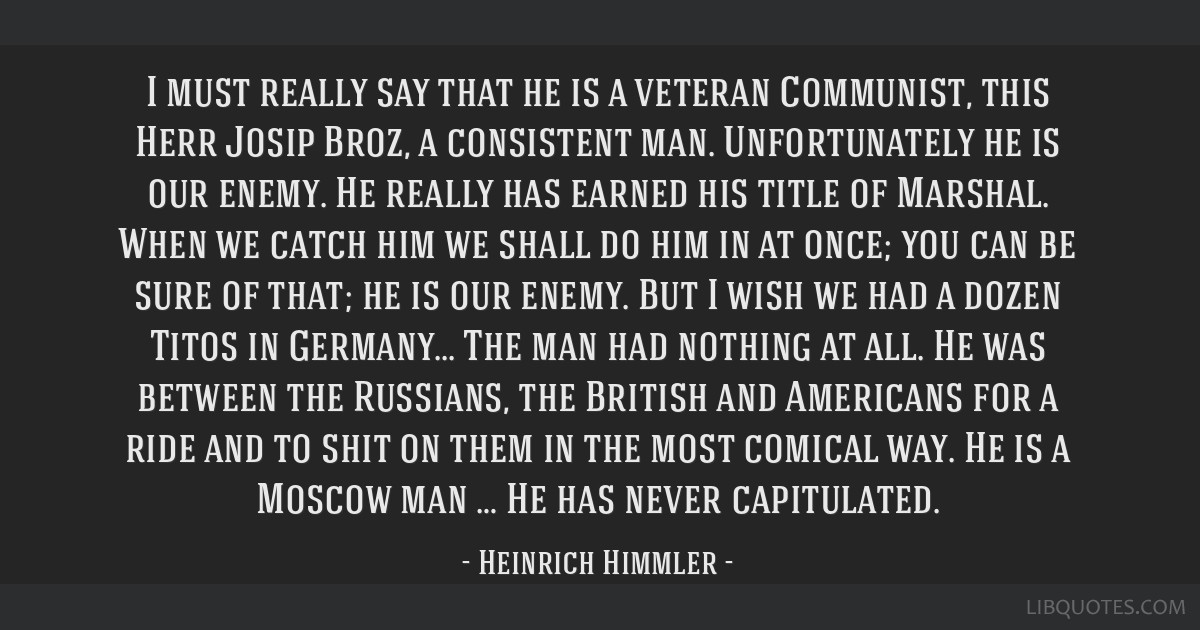 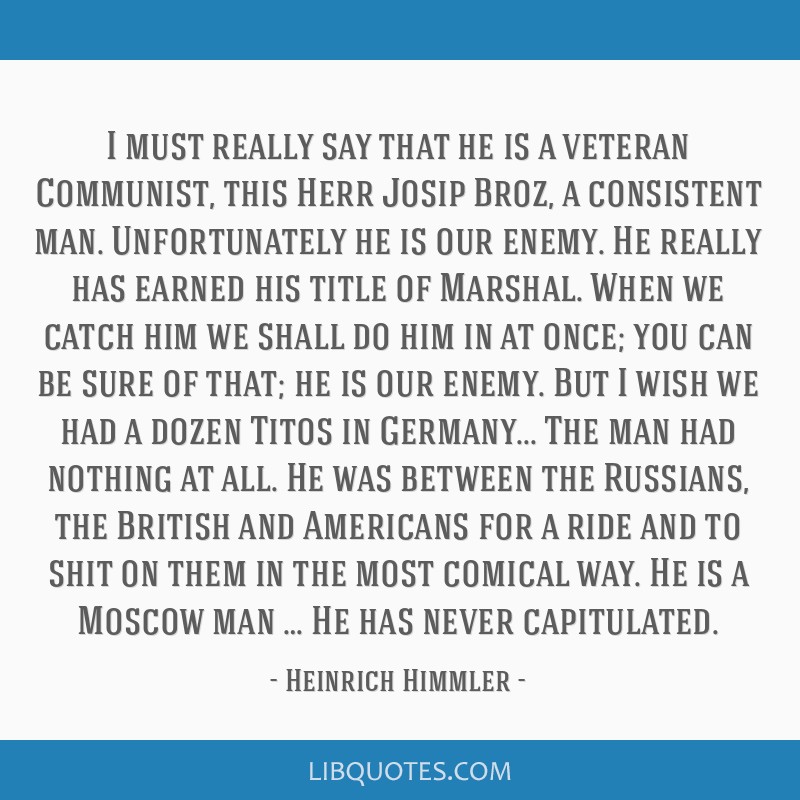 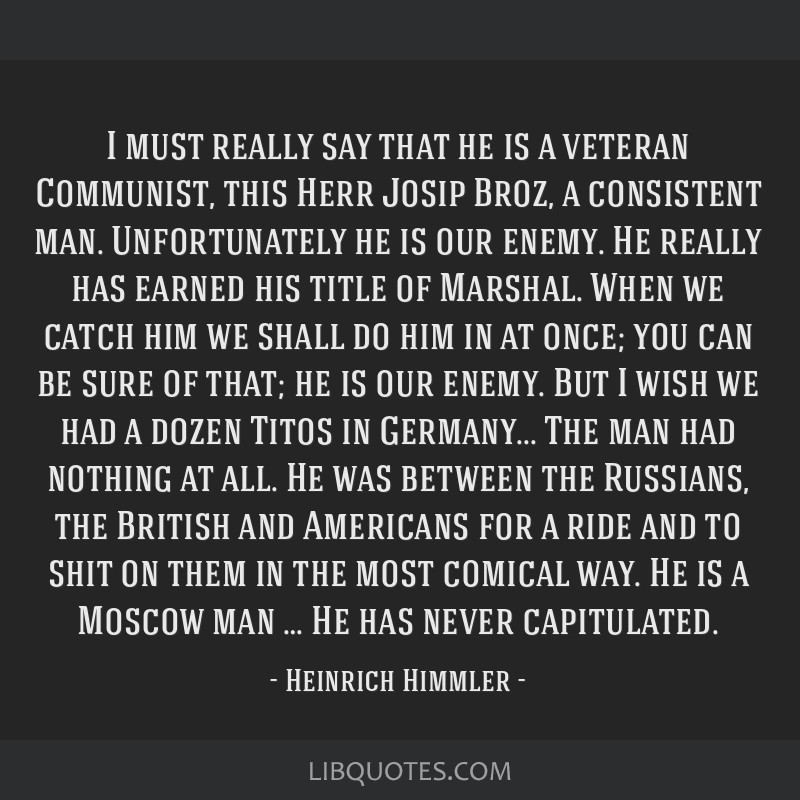 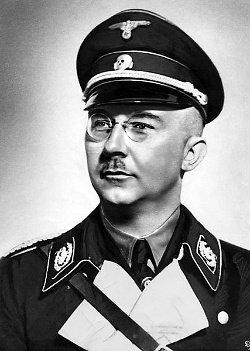