If the Jewish state becomes a fact, and this is realized by the Arab peoples, they will drive the Jews who live in their midst into the sea. 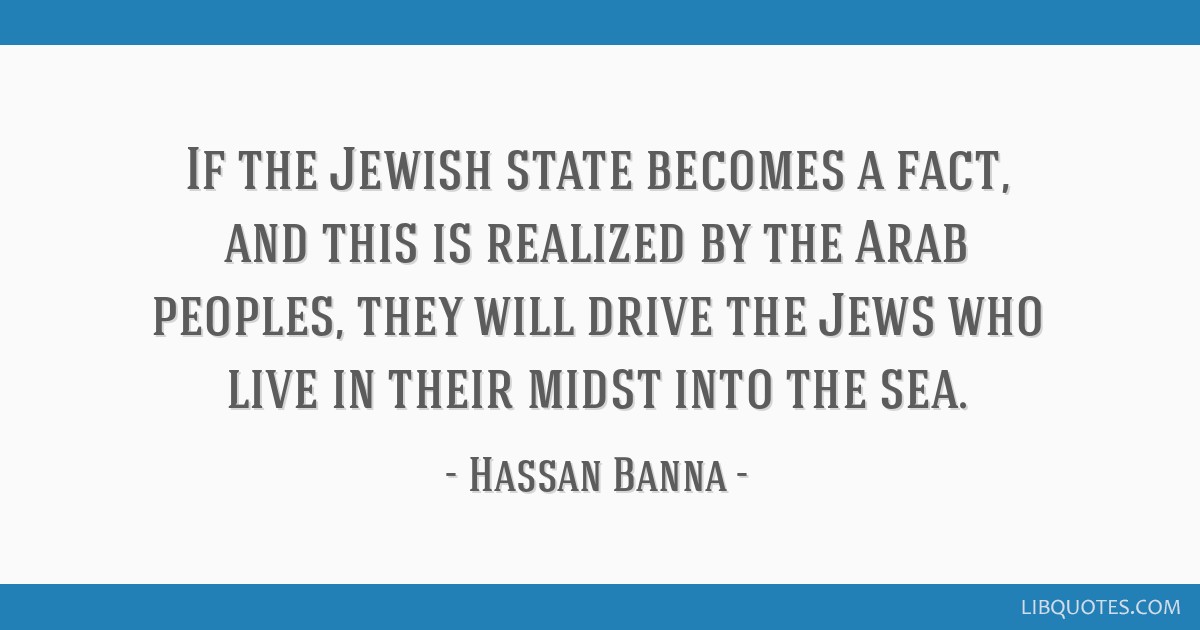 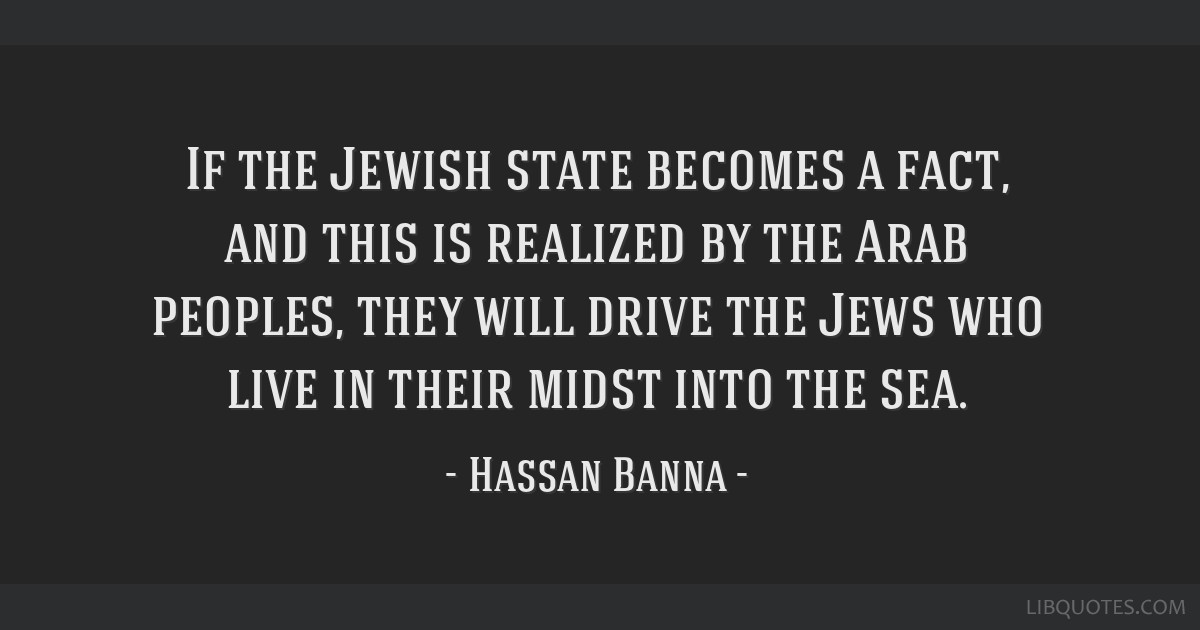 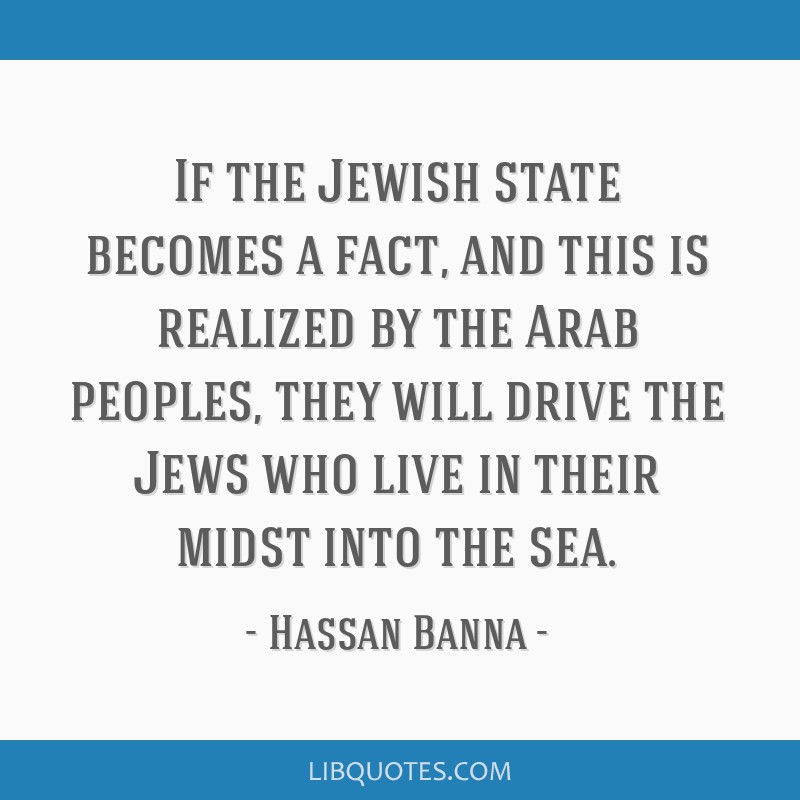 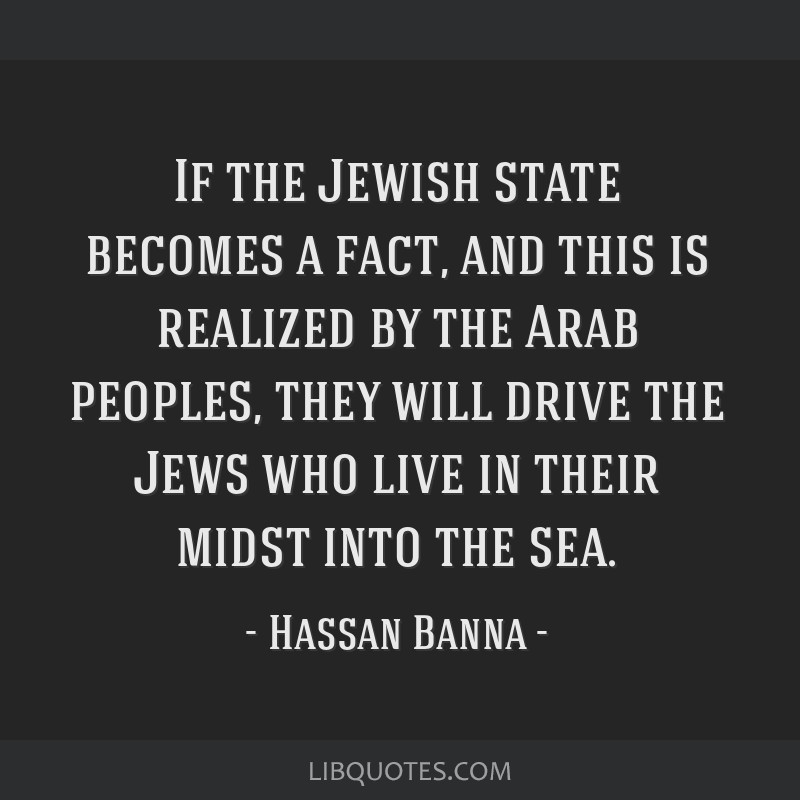 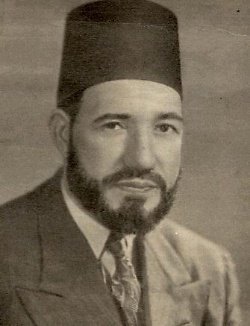