Communities now find themselves in possession of improvements [resulting from the WPA] which even in 1929 they would have thought themselves presumptuous to dream of... [but] everywhere there had been an overhauling of the word presumptuous. We are beginning to wonder if it is not presumptuous to take for granted that some people should have much, and some should have nothing; that some people are less important than others and should die earlier; that the children of the comfortable should be taller and fatter, as a matter of right, than the other children of the poor. 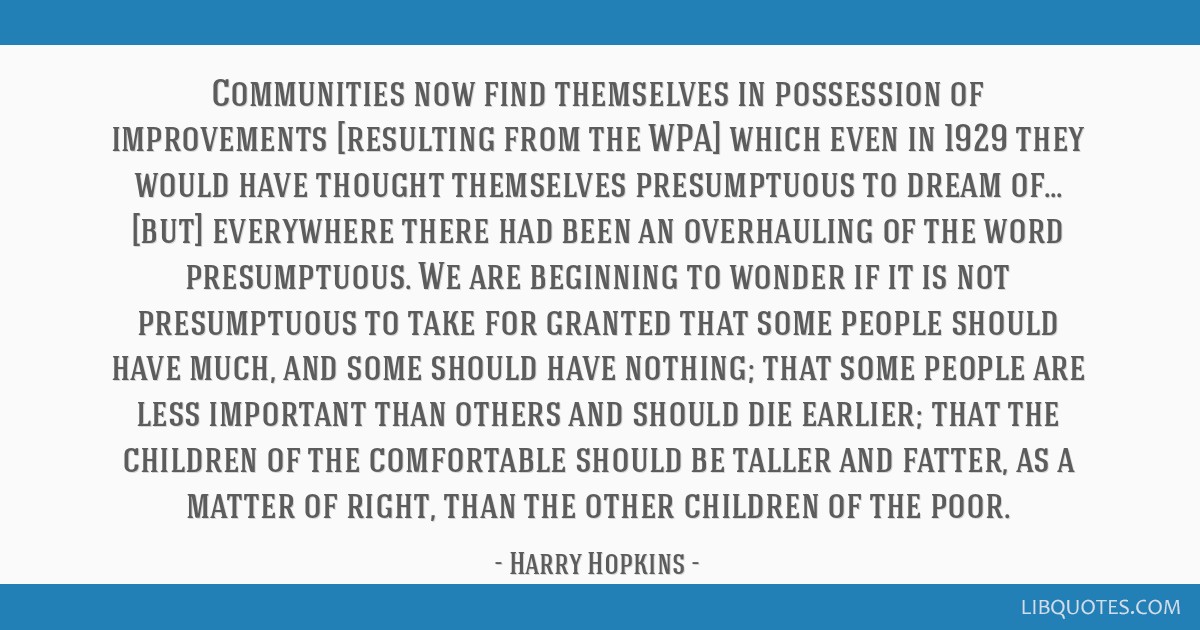 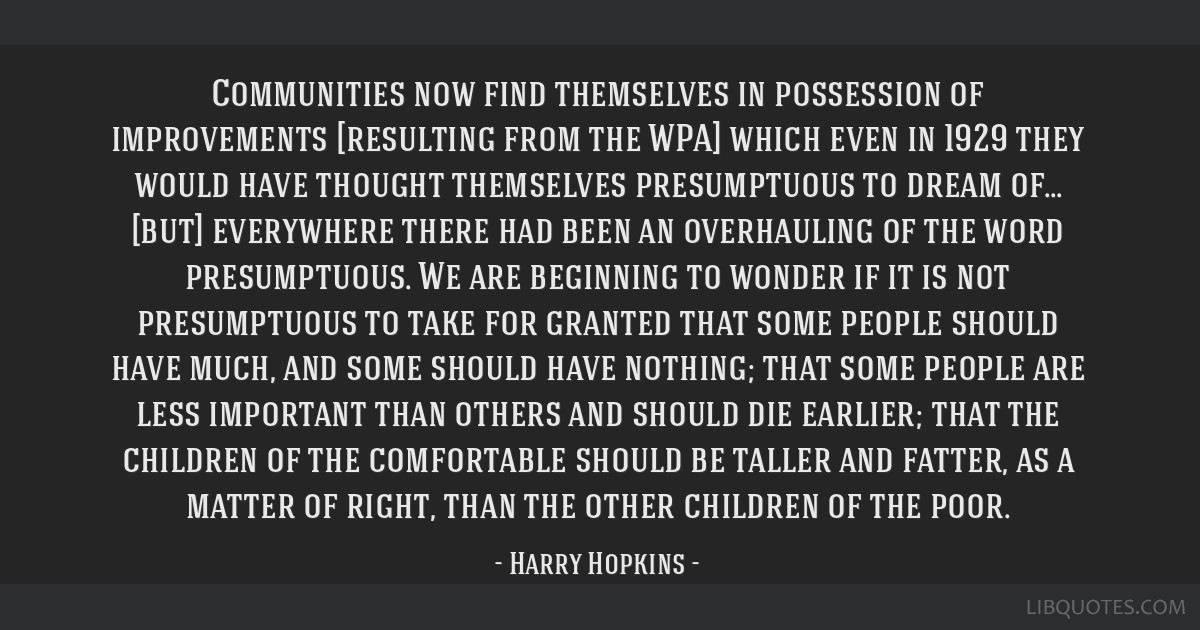 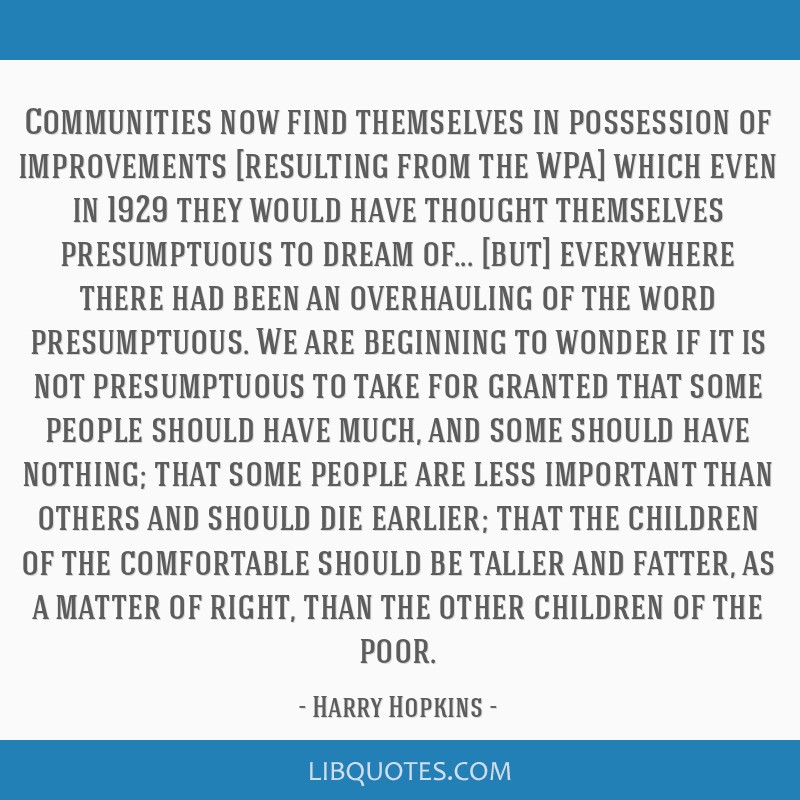 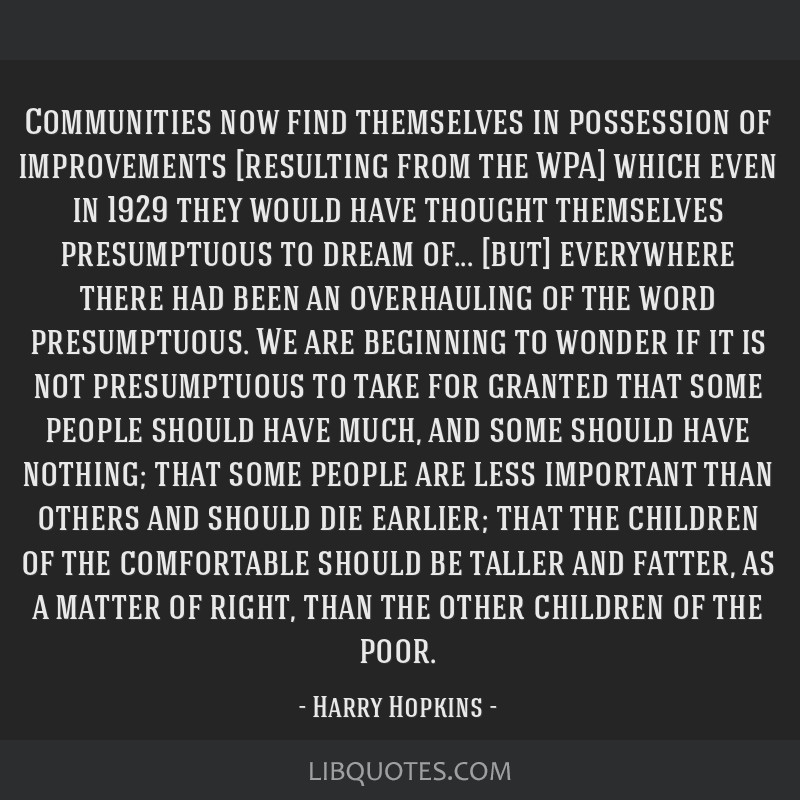 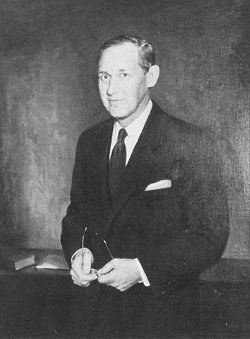