Although I am still in favour of a National Government in these difficult times, and shall probably be found in the great majority of cases in the Government Lobby, there are some issues that have arisen, or are likely to arise, upon which I am unable to give the Government the support which it has, perhaps, the right to expect from those receiving the Government Whip. It occurs to me, therefore, that it would perhaps be more satisfactory if I was no longer regarded as being among the supporters of the present Administration. 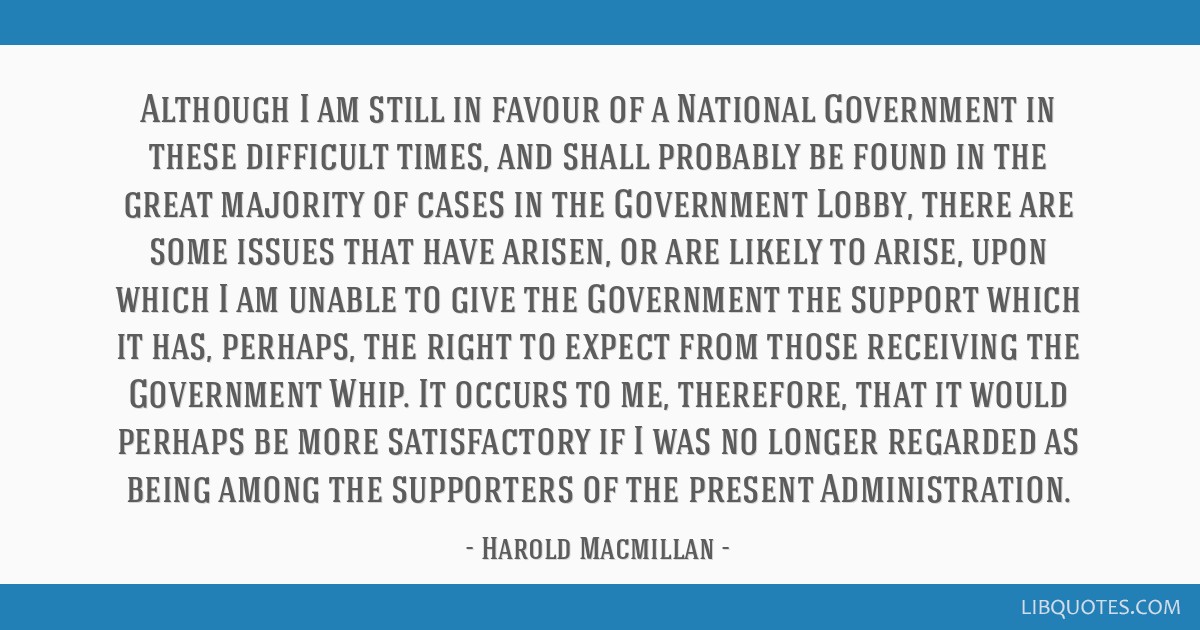 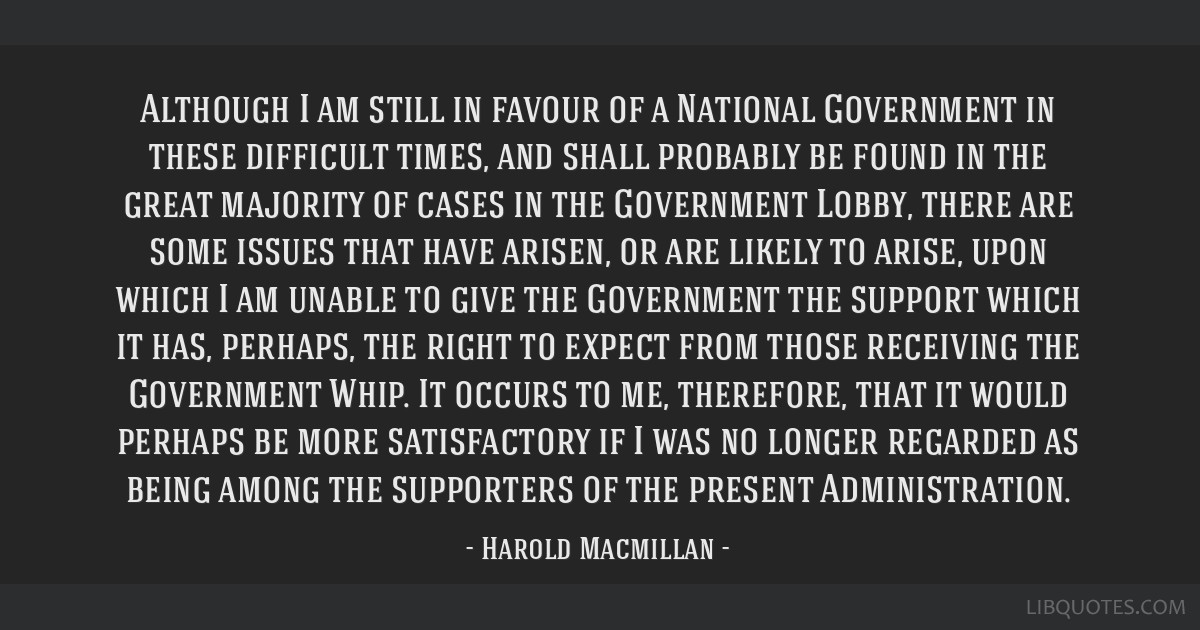 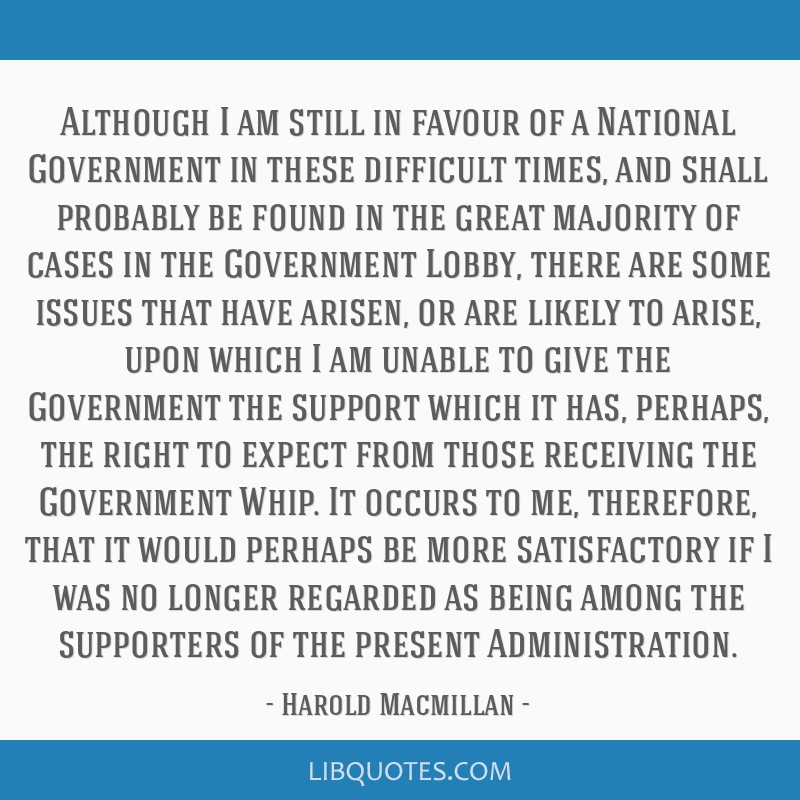 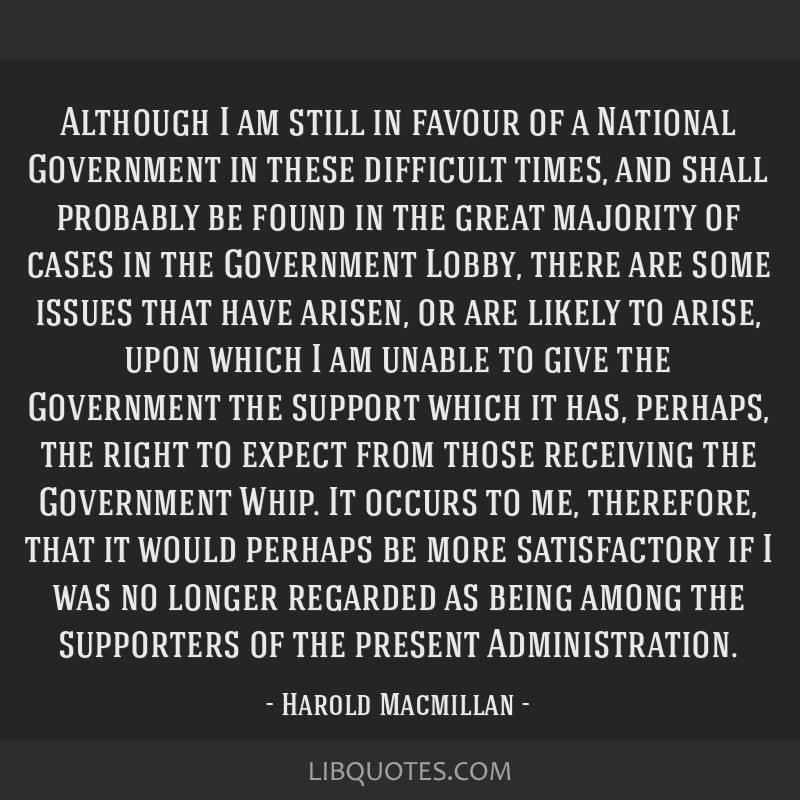 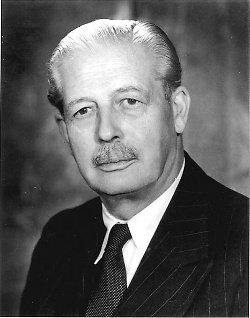