In as much as the Vendôme Column is a monument devoid of all artistic value, tending to perpetuate by its expression the ideas of war and conquest of the past imperial dynasty, which are reproved by a republican nation's sentiment, citizen Courbet expresses the wish that the National Defense government will authorize him to disassemble this column.

In a letter (4 September 1870) to the Government of National Defense, (proposing that the column in the Place Vendôme in Paris, erected by Napoleon I - to honour the victories of the French Army - be taken down). 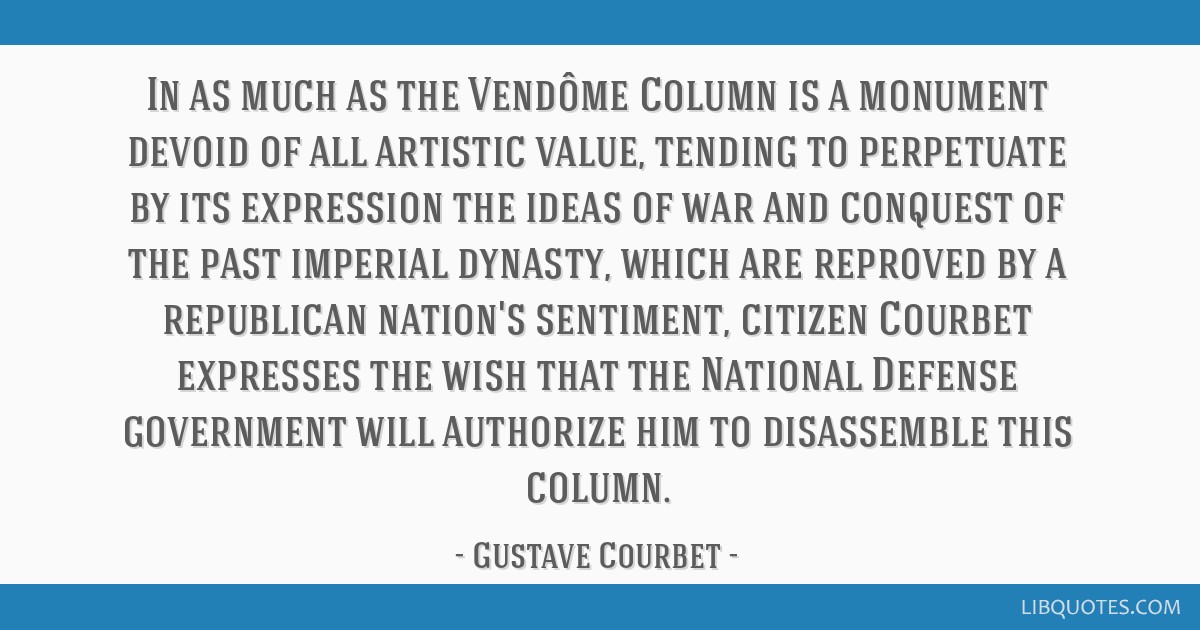 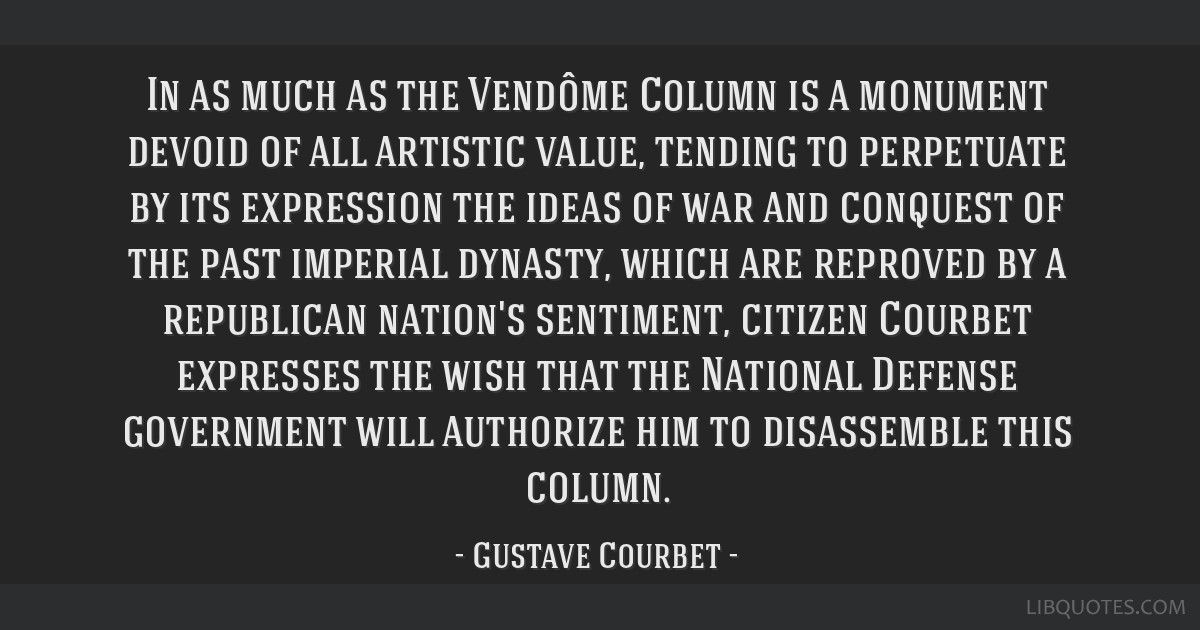 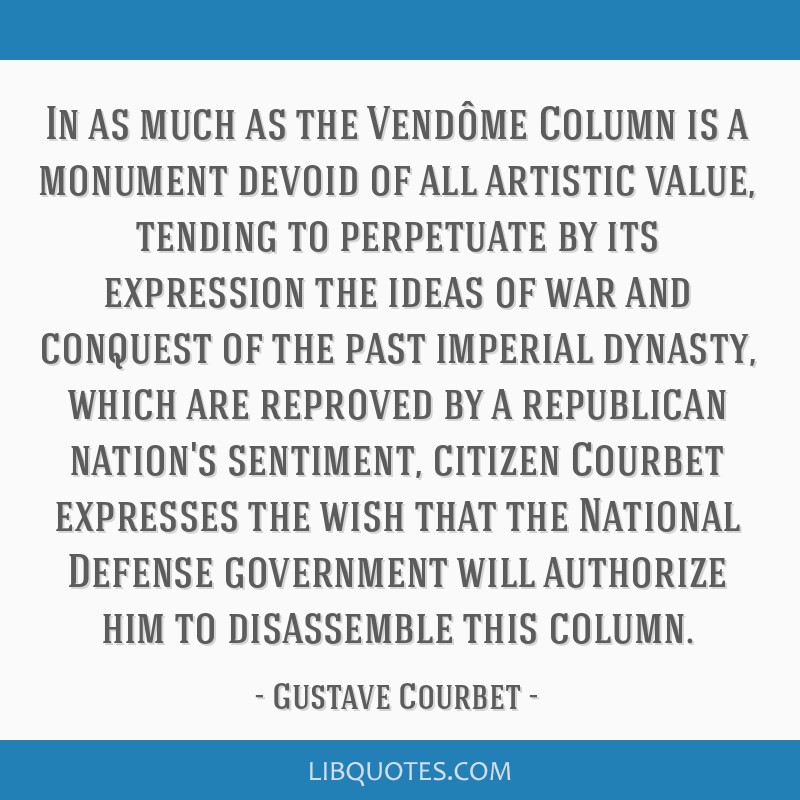 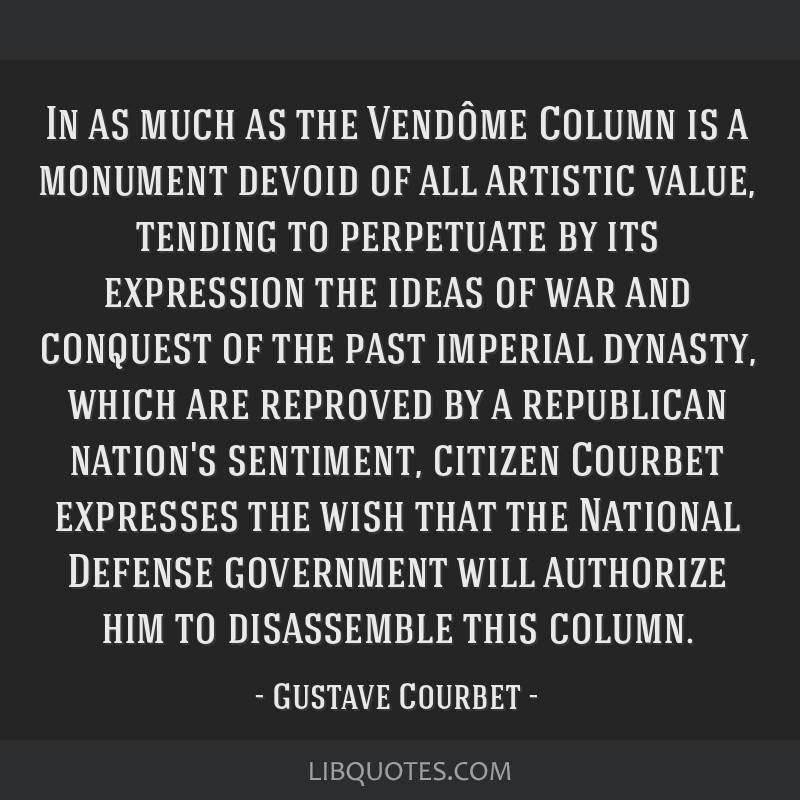 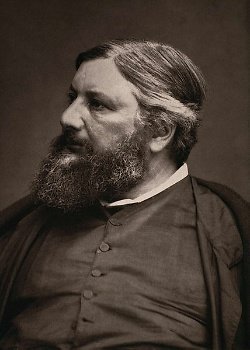