Alexander Hamilton has been on the $10 since 1928, he's been well honored by the country, he was a great Secretary of the Treasury. But of all the people on the currency, the only one who isn't a president.

Note: Benjamin Franklin, whose portrait appears on the $100 bill, also was not a president. Interview with CNN's Judy Woodruff on the possibility of putting Ronald Reagan on the $10 bill, June 8, 2004 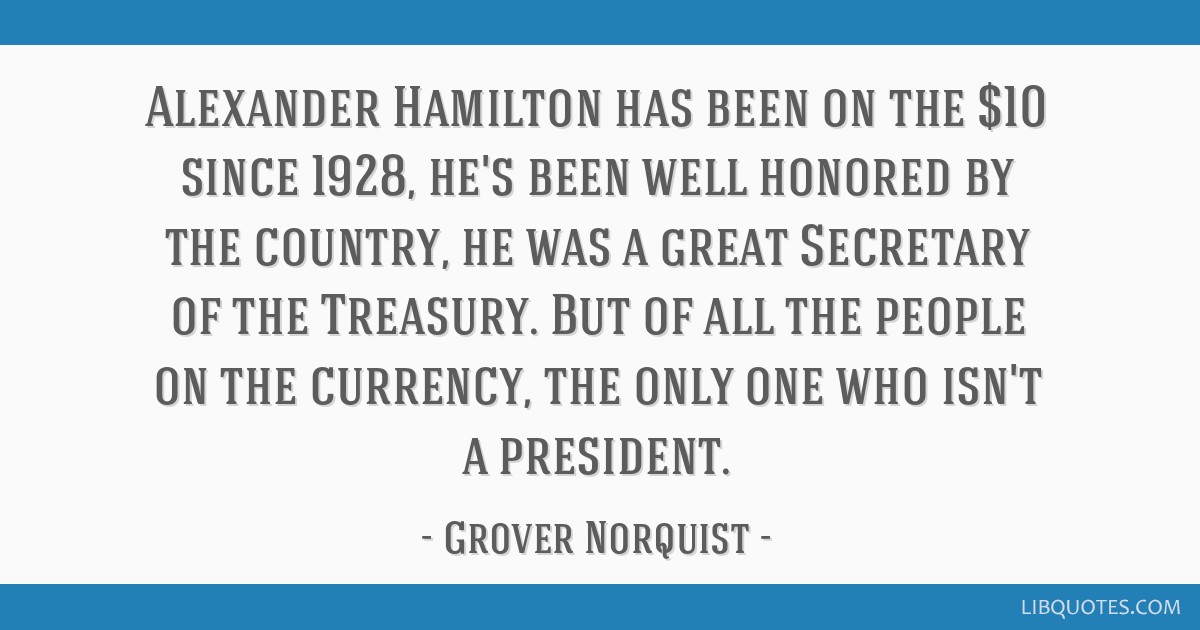 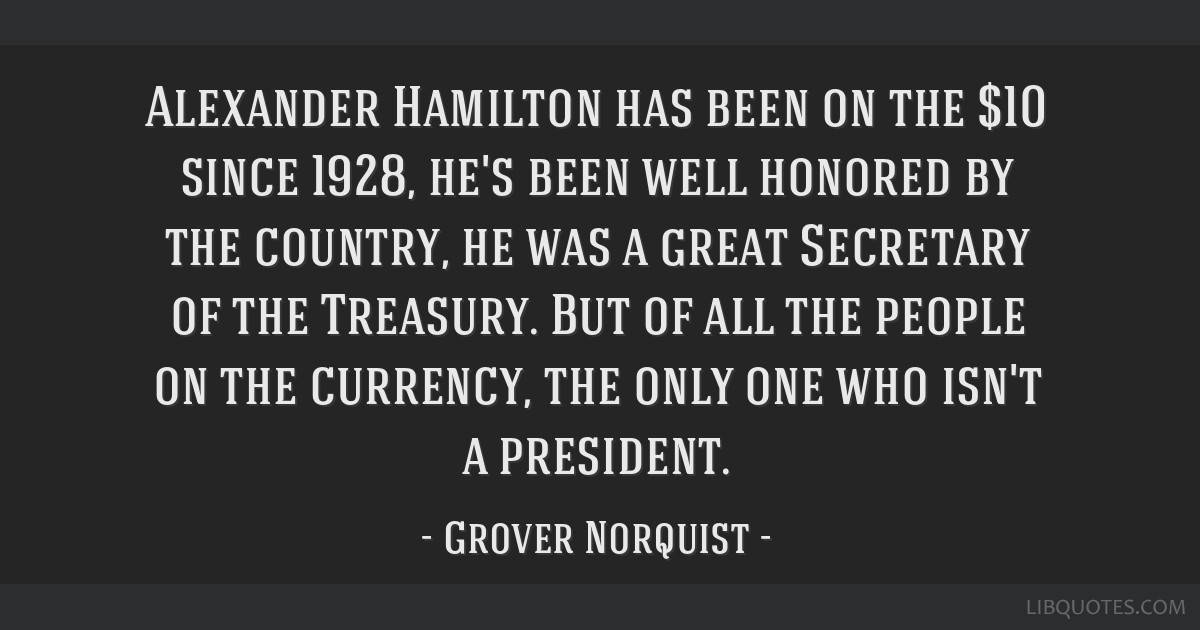 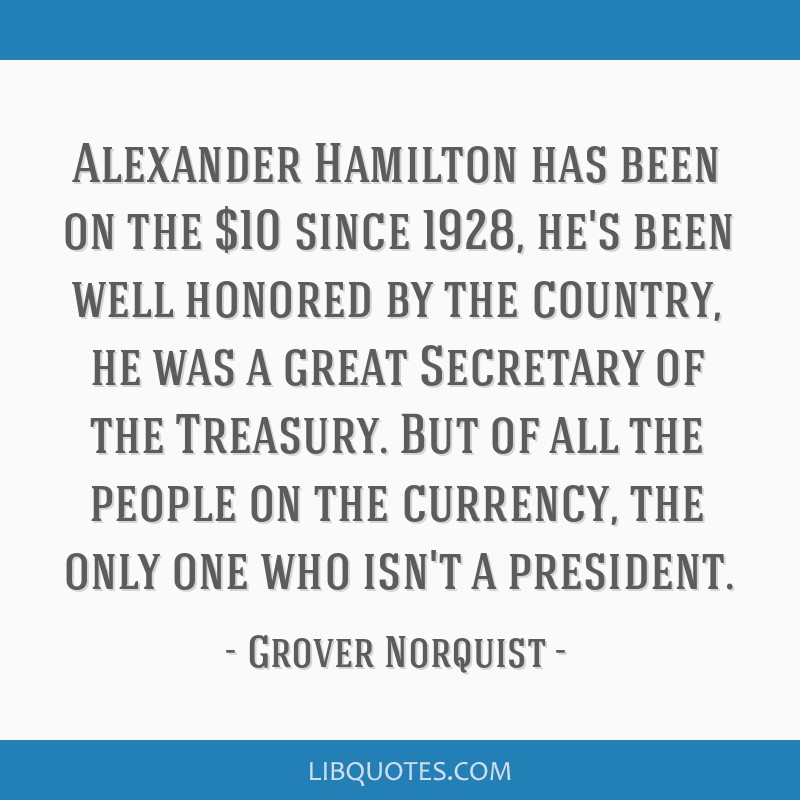 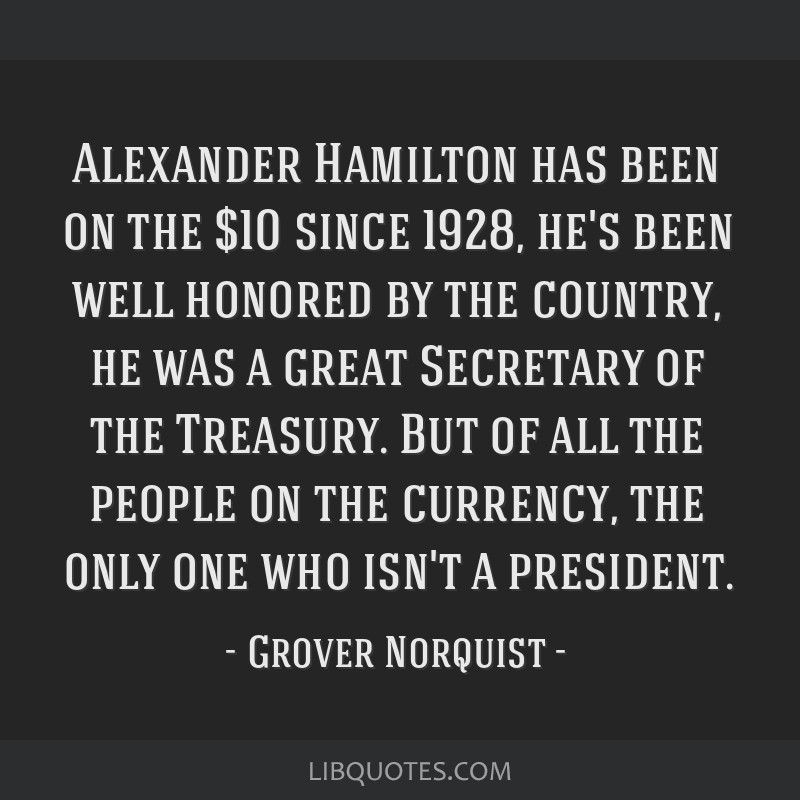 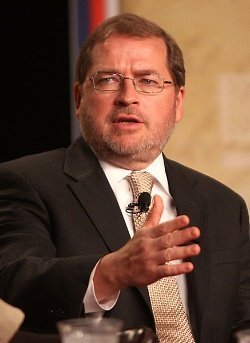