56,000 companies have already benefited from the schemes that we have brought in. If we have taken the advice of the Conservative Party, no money would have been used. As Barack Obama said only yesterday, doing nothing is not an option. 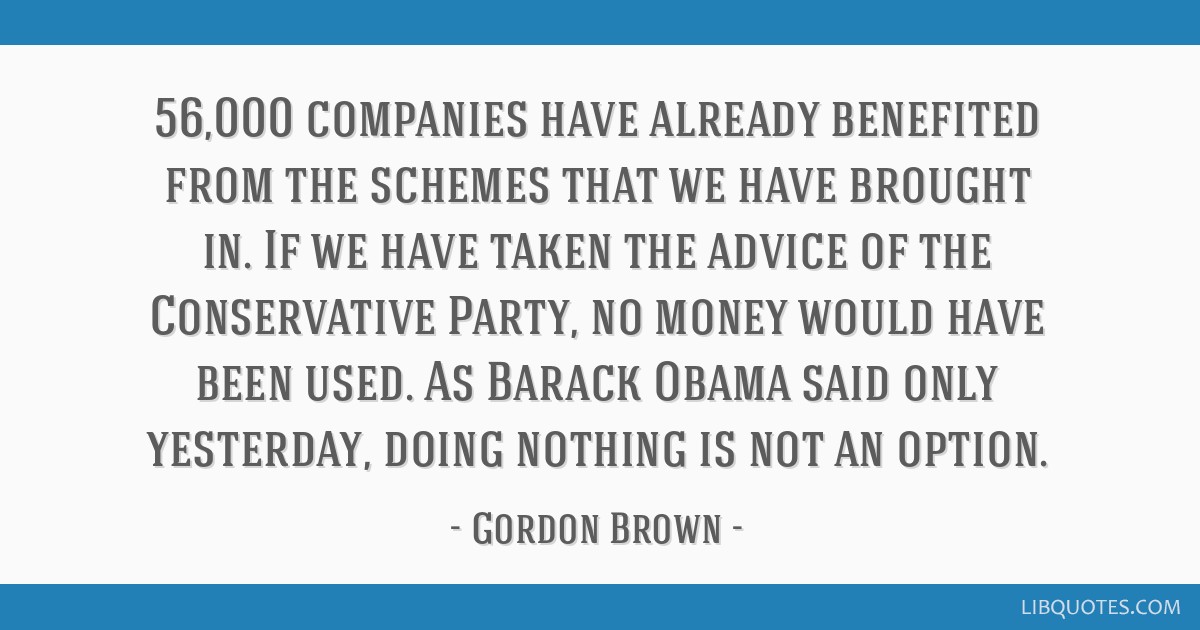 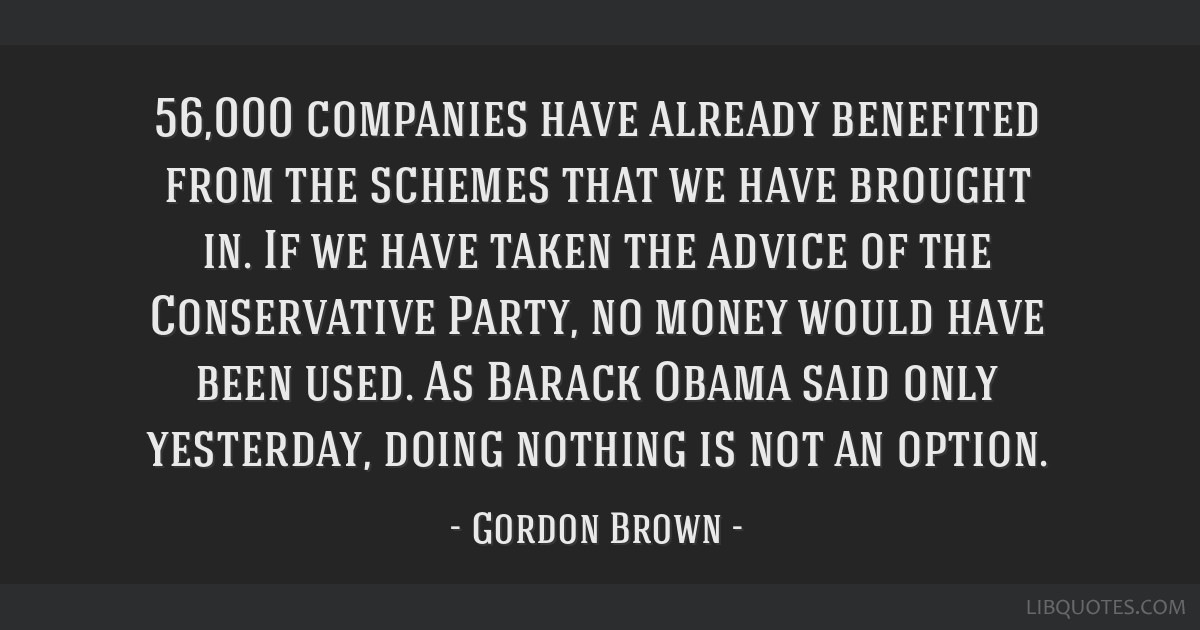 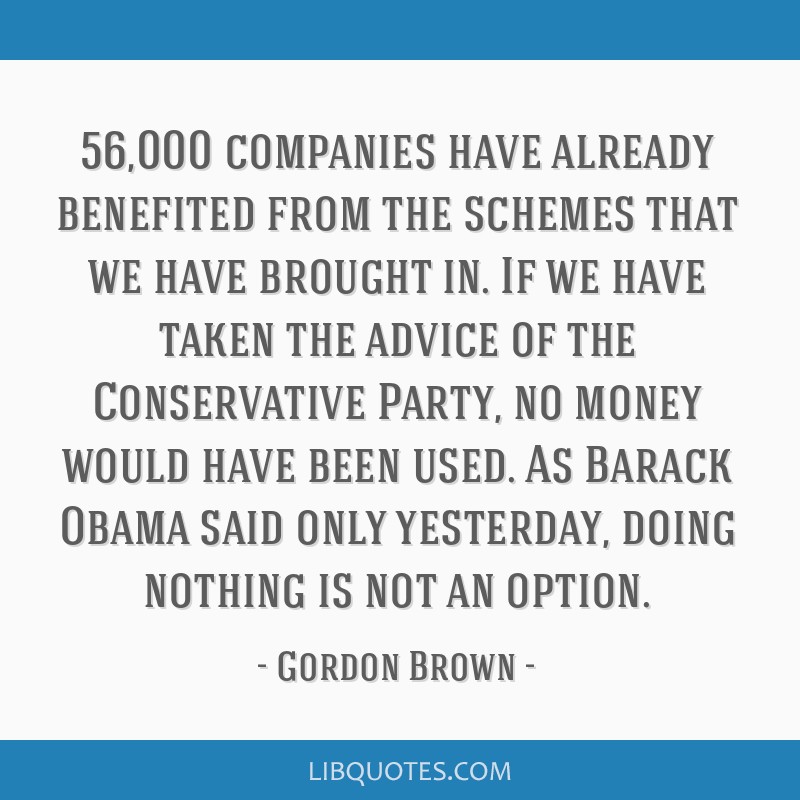 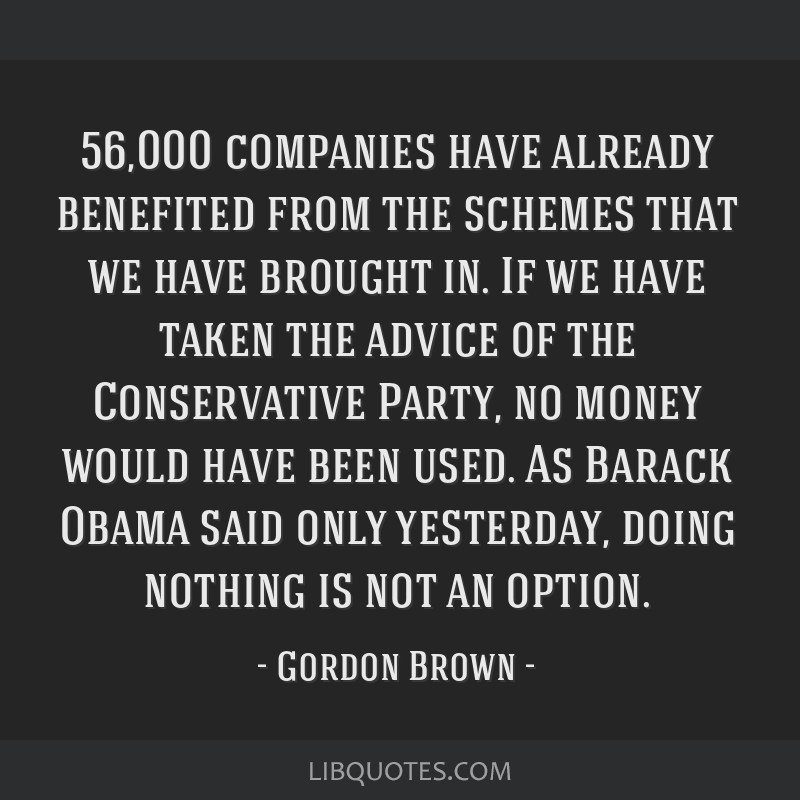 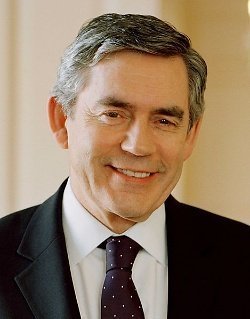