Mister Gladstone is an Englishman and a scholar. Had he walked by the side of that soldier, remembering Cromwell's Ironsides who trusted in God and kept their powder dry, and the old Continental militia, I think he would not have declared as he did that 'Jefferson Davis had created a nation', but he would rather have said, 'If Bunker Hill sends the first soldiers to this war, it is already decided. My lords and gentlemen, John Bull had better touch no American bonds which Bunker Hill does not endorse'. 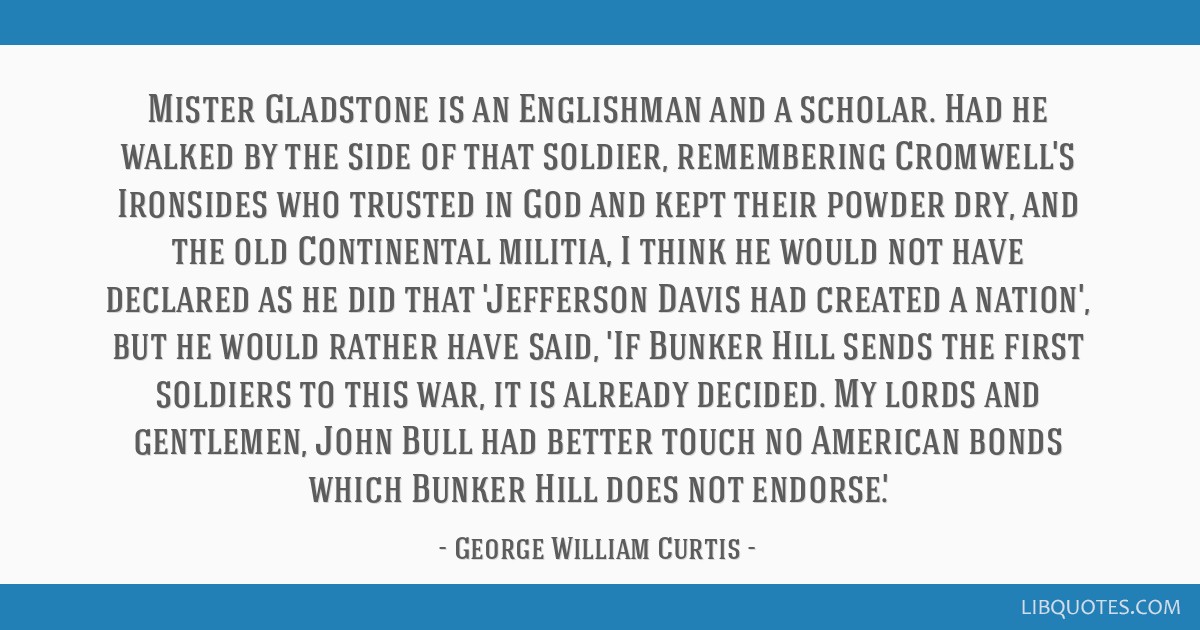 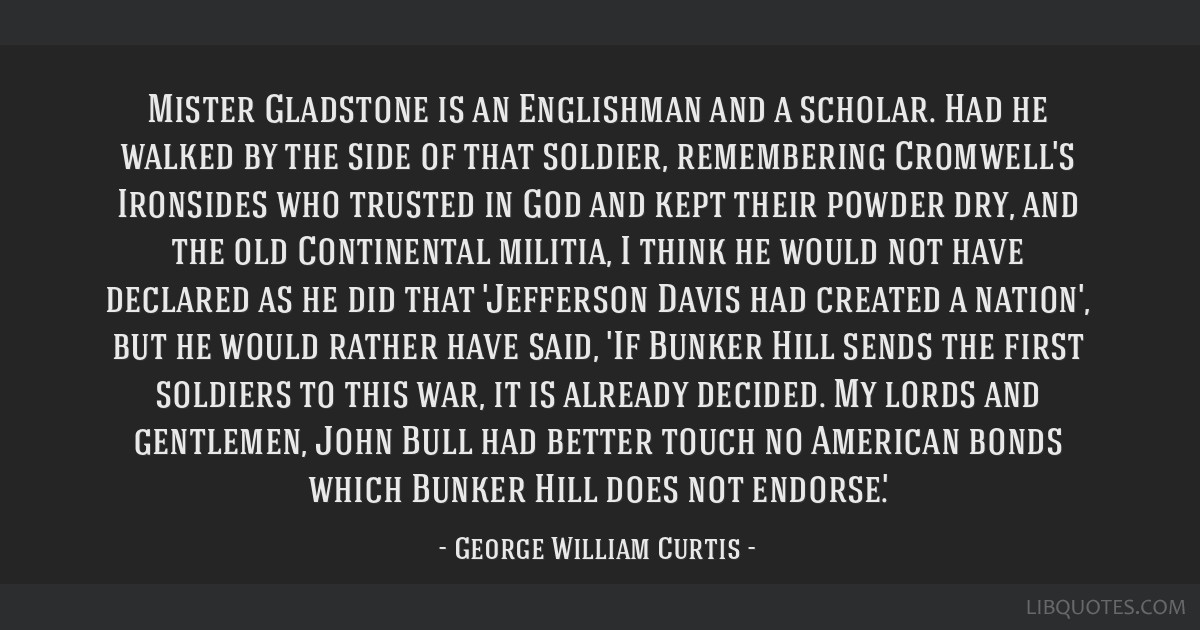 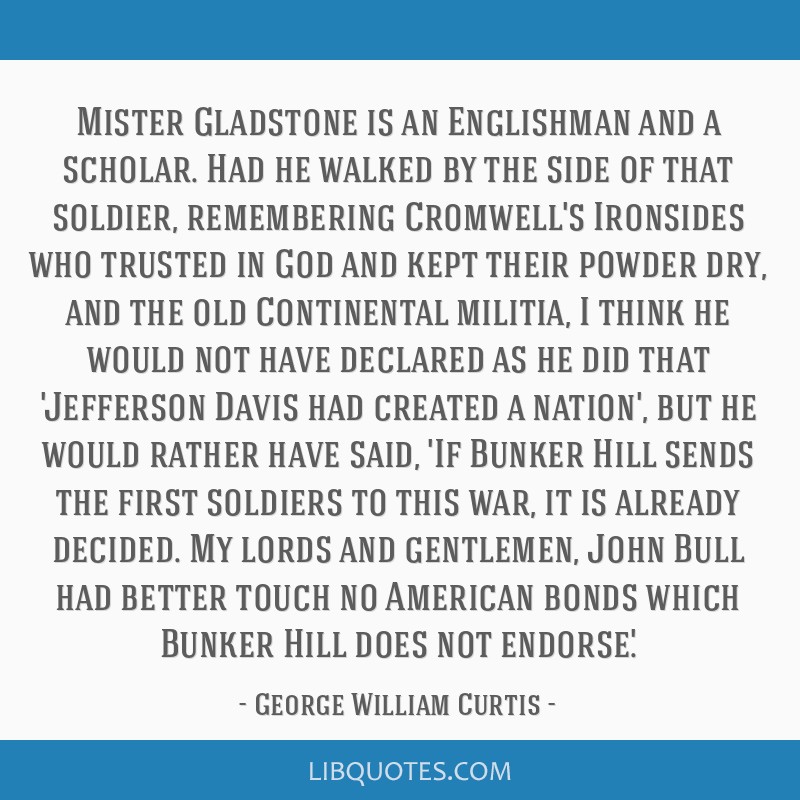 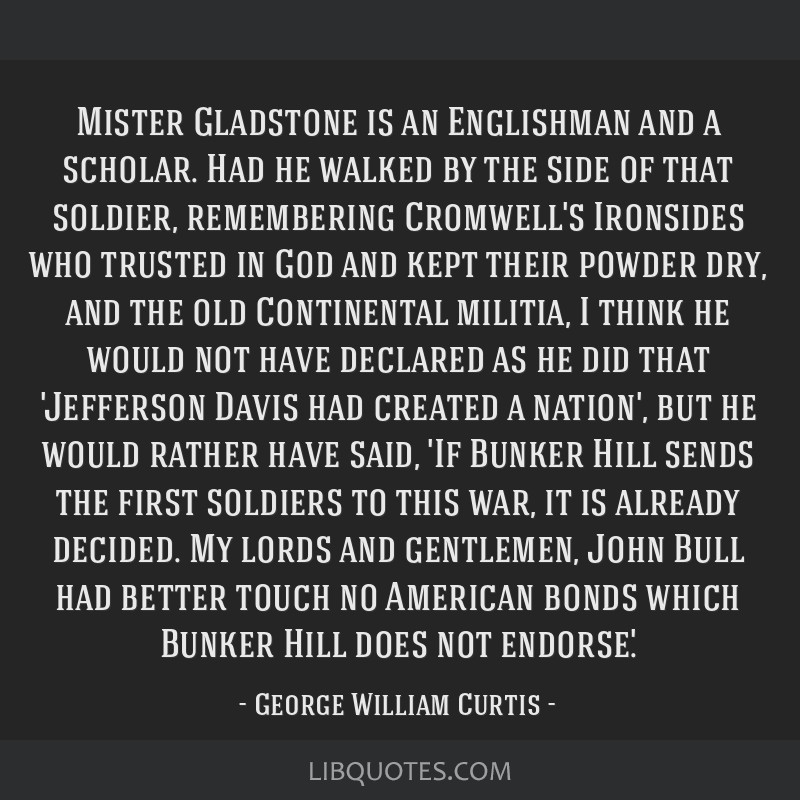 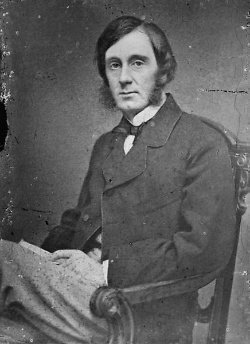