It does not seem to me as if I were living in the country in which I was born.

I act as a sponge. I soak it up and squeeze it out in ink every two weeks.
Janet Flanner 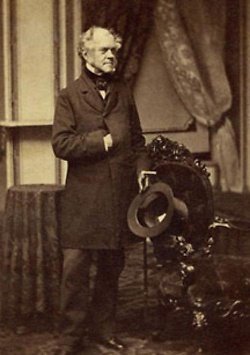 Creative Commons
Born: August 1, 1791
Died: January 26, 1871 (aged 79)
Bio: George Ticknor was an American academician and Hispanist, specializing in the subject areas of languages and literature. He is known for his scholarly work on the history and criticism of Spanish literature.
Known for: