This writer, who is horribly perspicacious and vigorous, demonstrates the certainty of a great European war, and regards it with the peculiar satisfaction excited by such things in a certain order of mind. His phrases about "dire calamity" and so on mean nothing; the whole tenor of his writing proves that he represents, and consciously, one of the forces which go to bring war about; his part in the business is a fluent irresponsibility, which casts scorn on all who reluct at the "inevitable." Persistent prophecy is a familiar way of assuring the event. 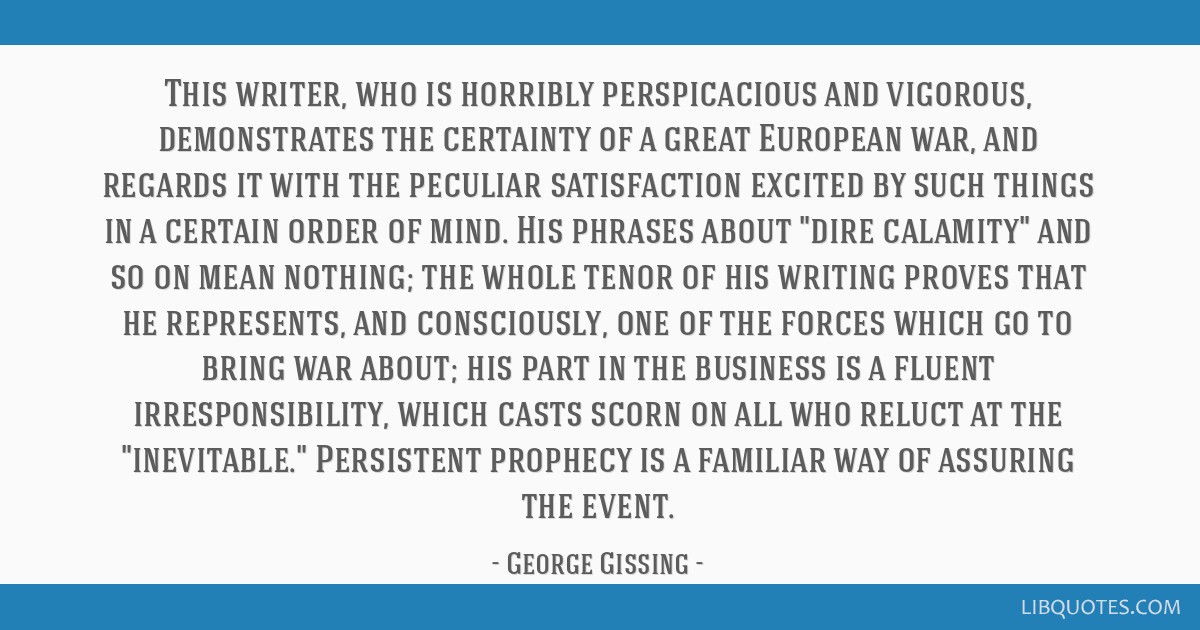 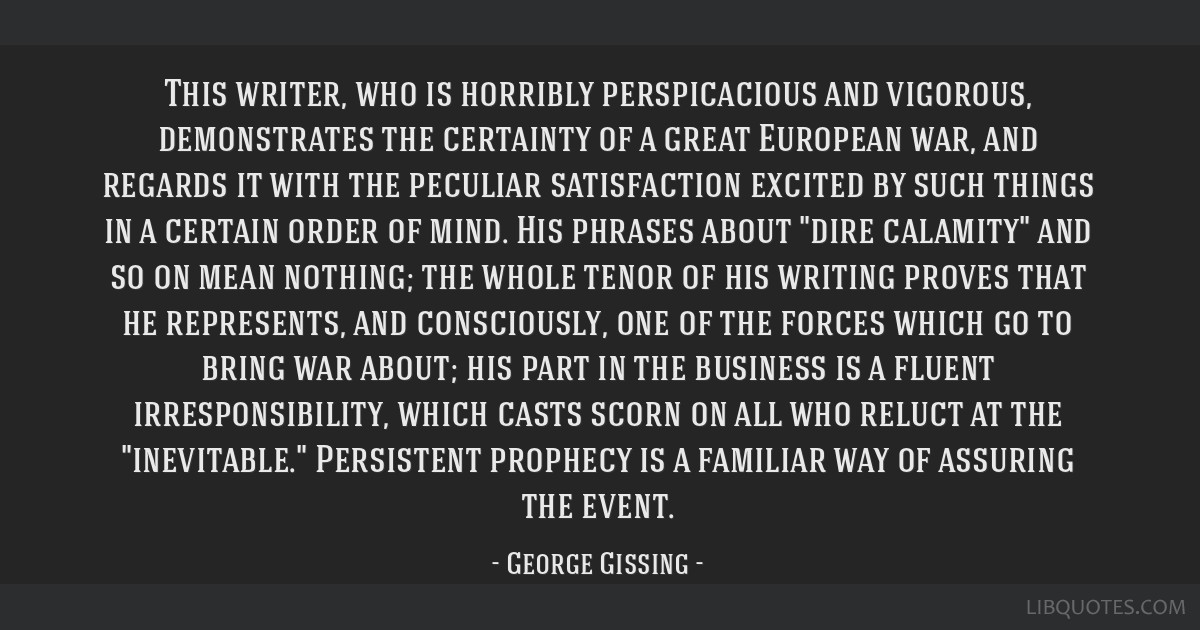 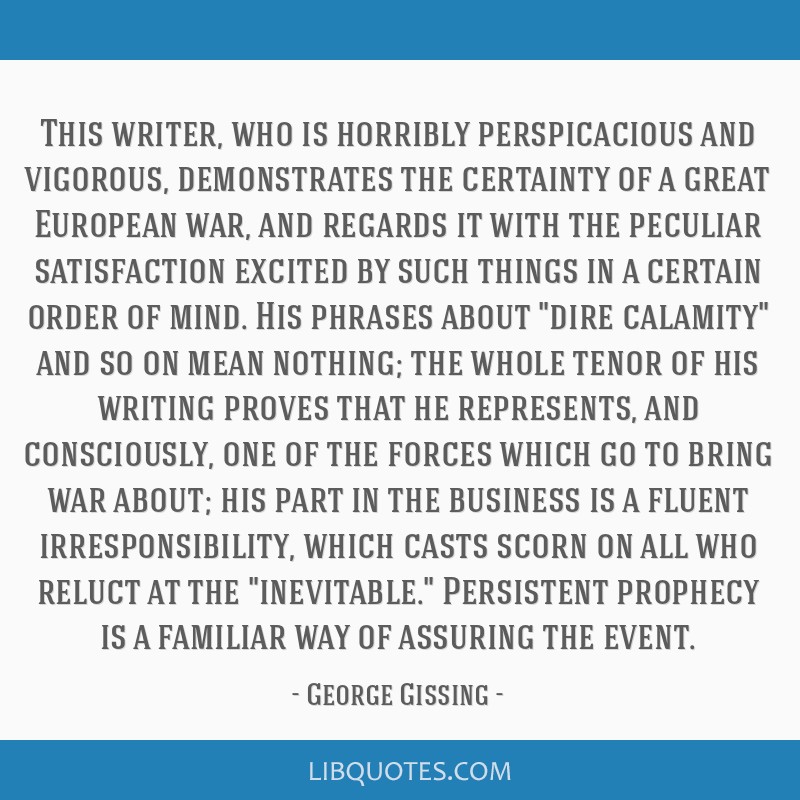 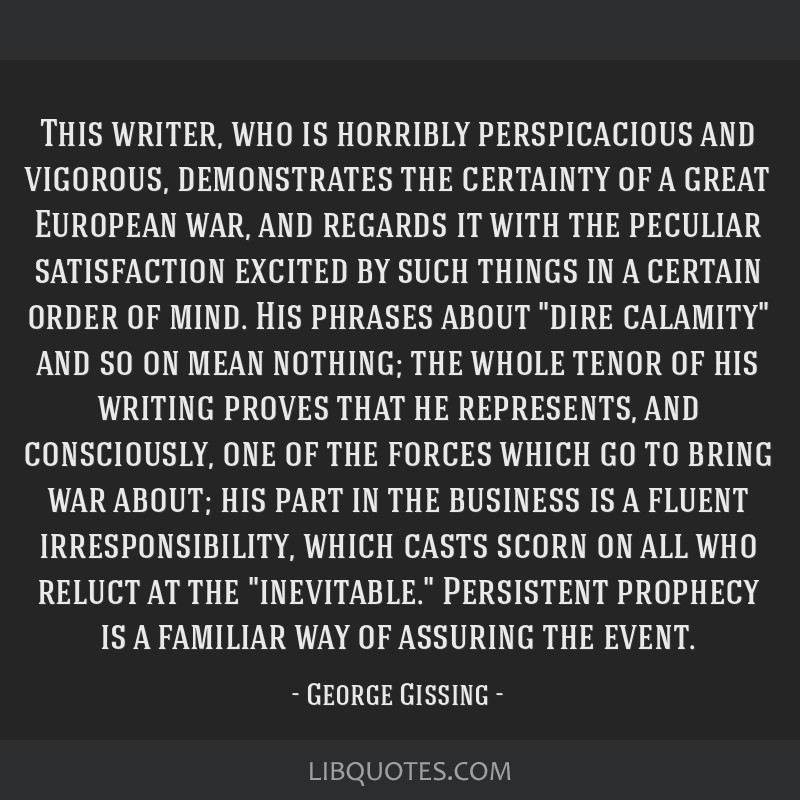 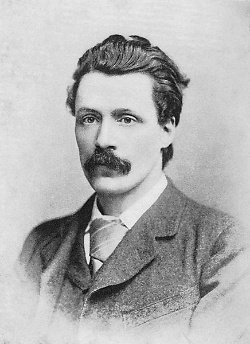