For a scientist, it is a unique experience to live through a period in which his field of endeavor comes to bloom — to be witness to those rare moments when the dawn of understanding finally descends upon what appeared to be confusion only a while ago — to listen to the sound of darkness crumbling. 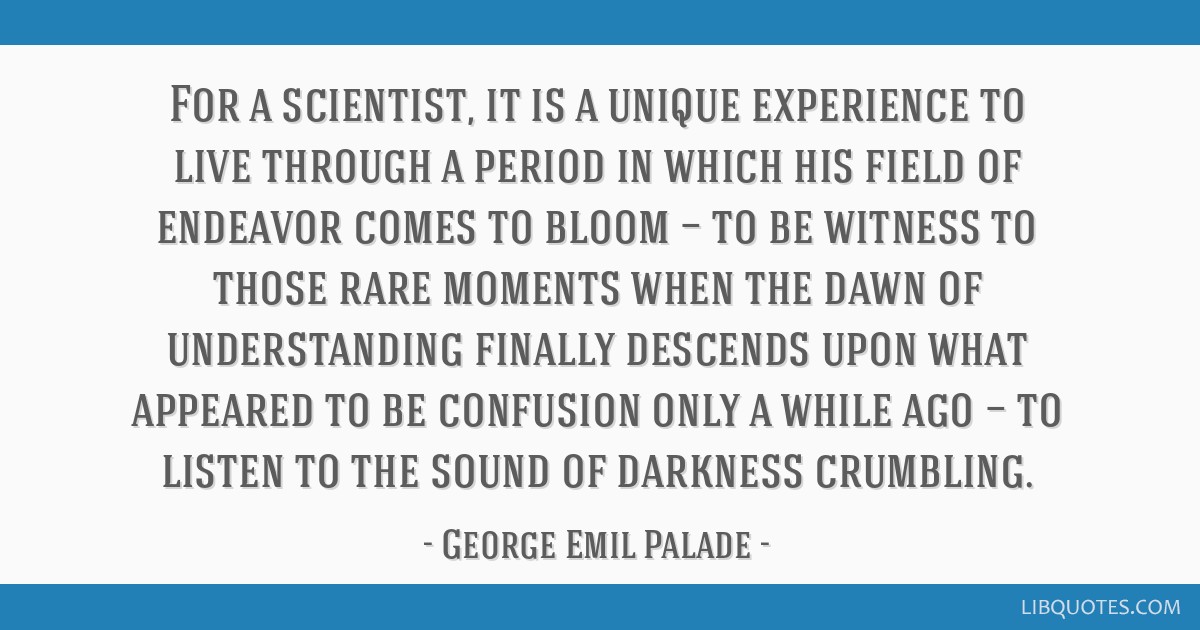 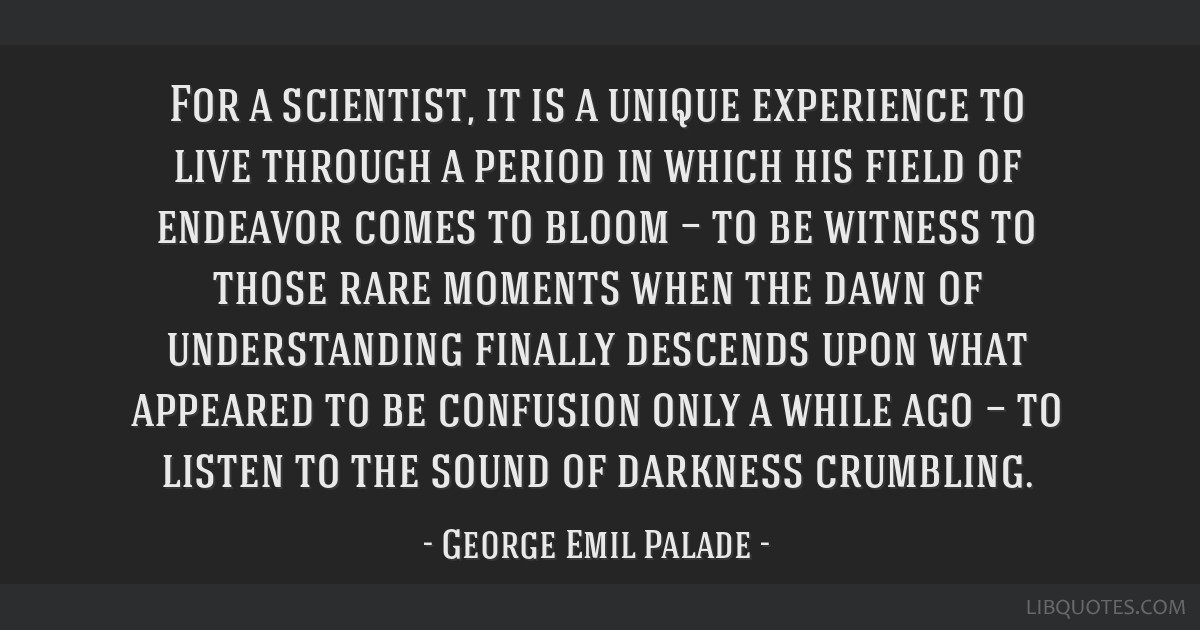 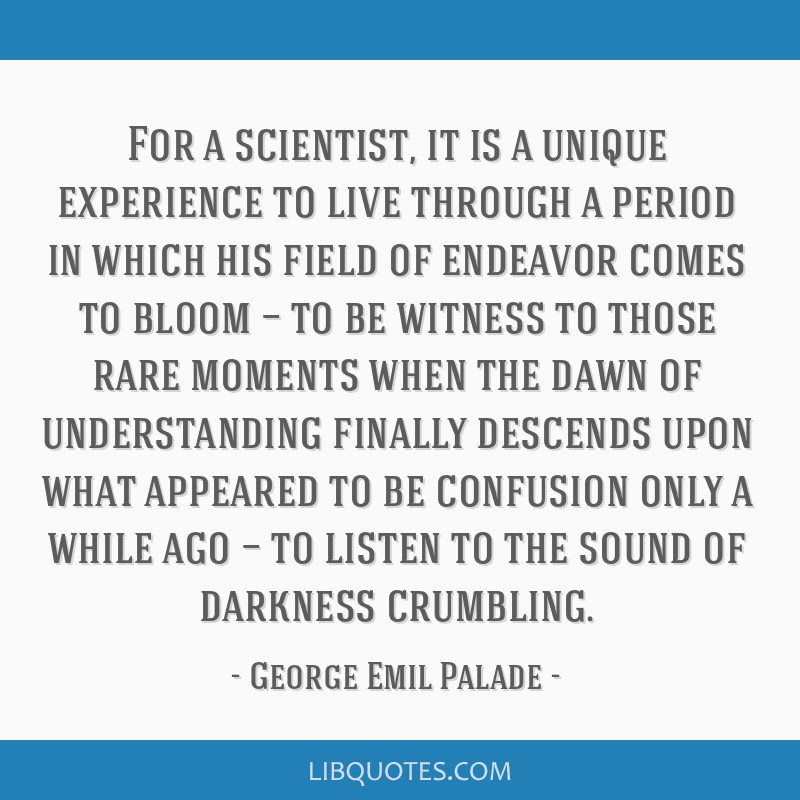 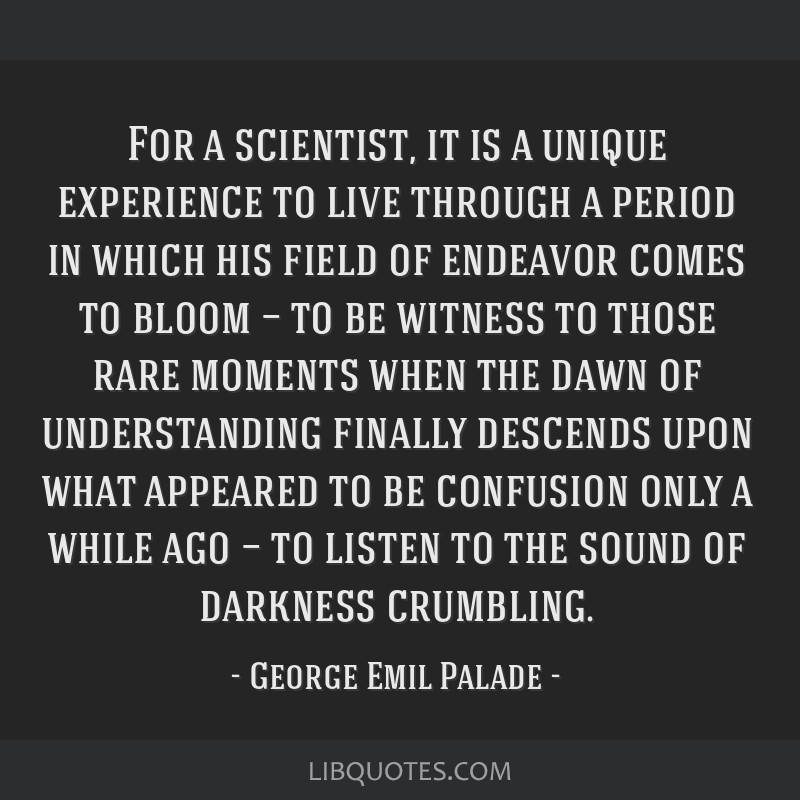 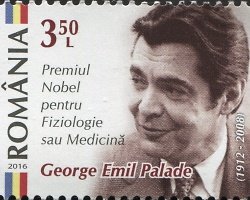