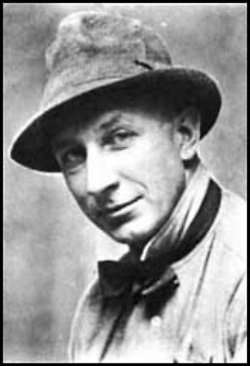 Creative Commons
Born: August 19, 1882
Died: January 8, 1925 (aged 42)
Bio: George Wesley Bellows was an American realist painter, known for his bold depictions of urban life in New York City, becoming, according to the Columbus Museum of Art, "the most acclaimed American artist of his generation".
Known for: