We tend to think that the phenomenon of engineers and scientists being at the top of a company is something that started with Bill Gates, Steve Wozniak or Gary Kildal. But this just isn't the case. Even back in the days when IBM was the single most important computer company, it was possible for one of its engineers to escape and make an impact that disturbed even Big Blue. 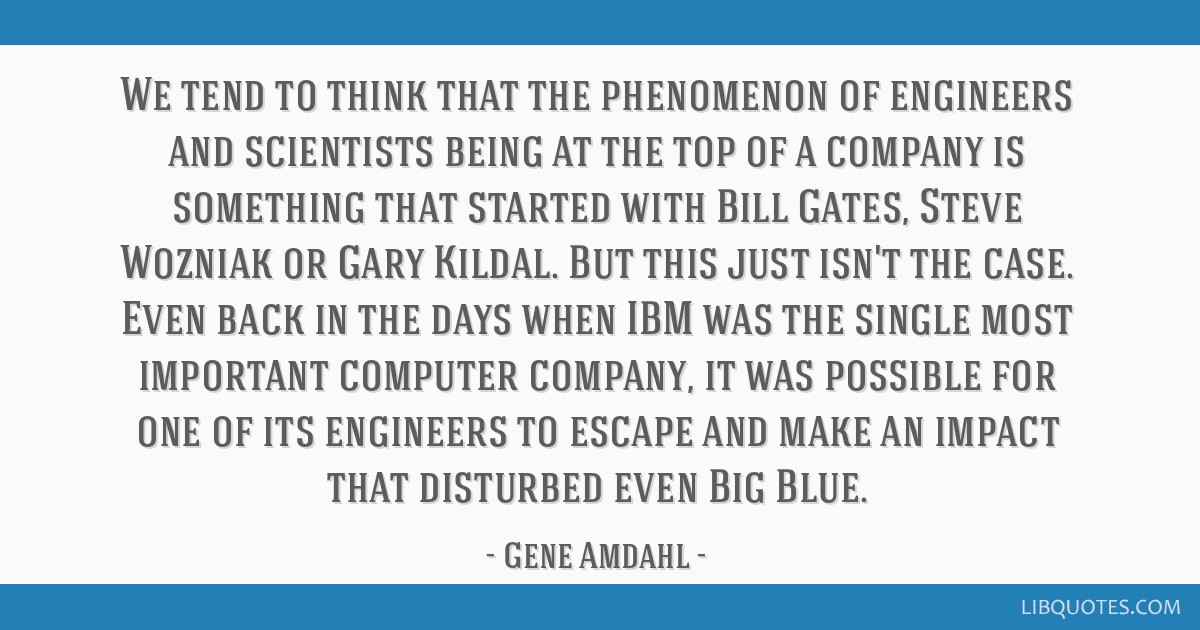 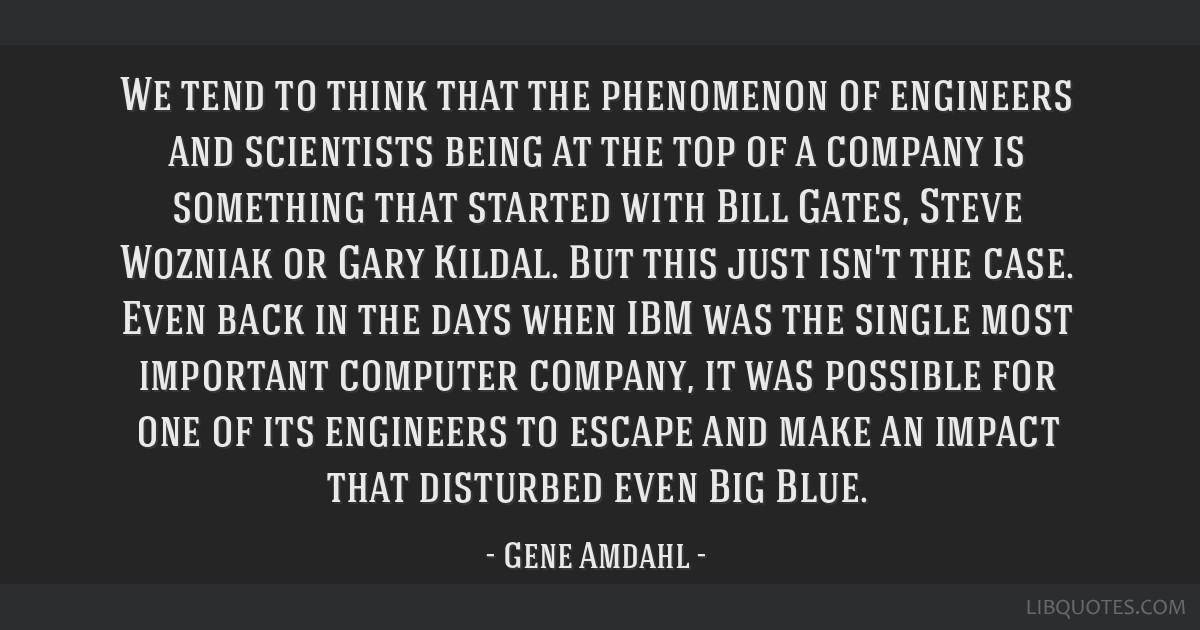 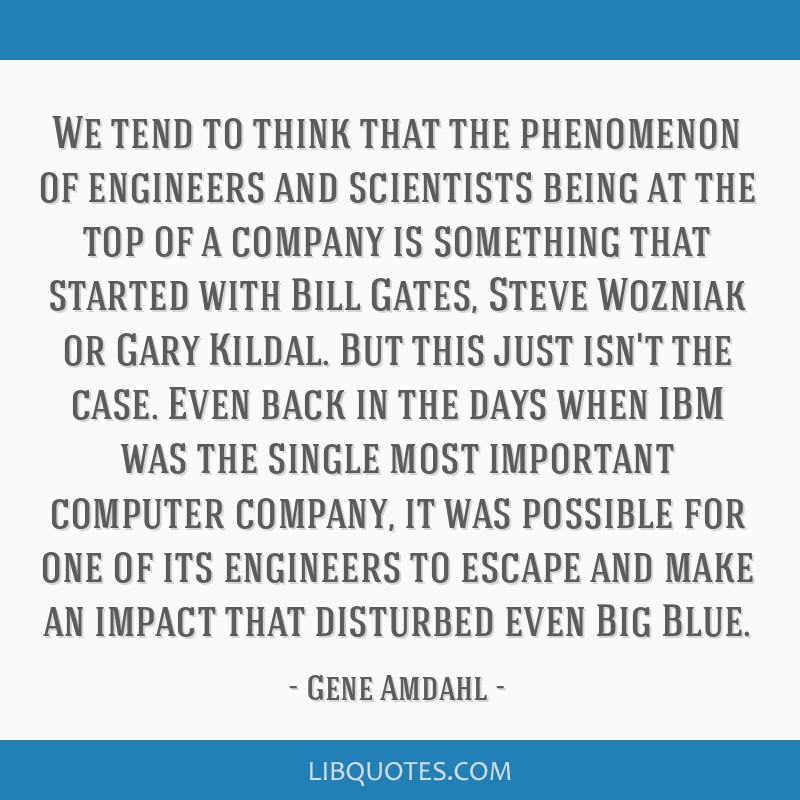 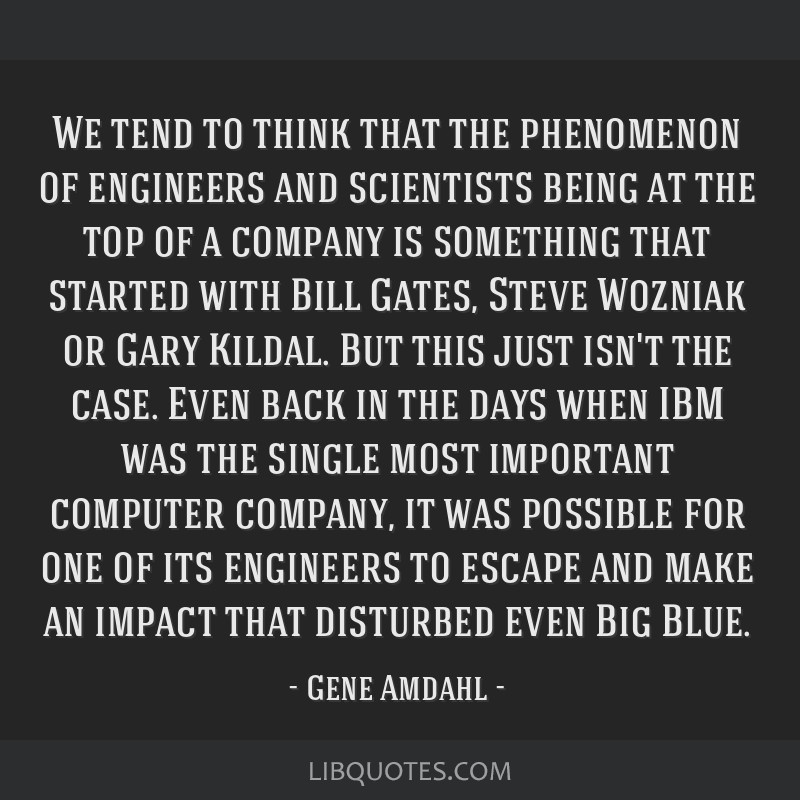 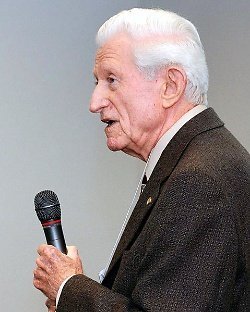