Islam is the Trojan Horse in Europe. If we do not stop Islamification now, Eurabia and Netherabia will just be a matter of time. One century ago, there were approximately 50 Muslims in the Netherlands. Today, there are about 1 million Muslims in this country. Where will it end? We are heading for the end of European and Dutch civilisation as we know it. 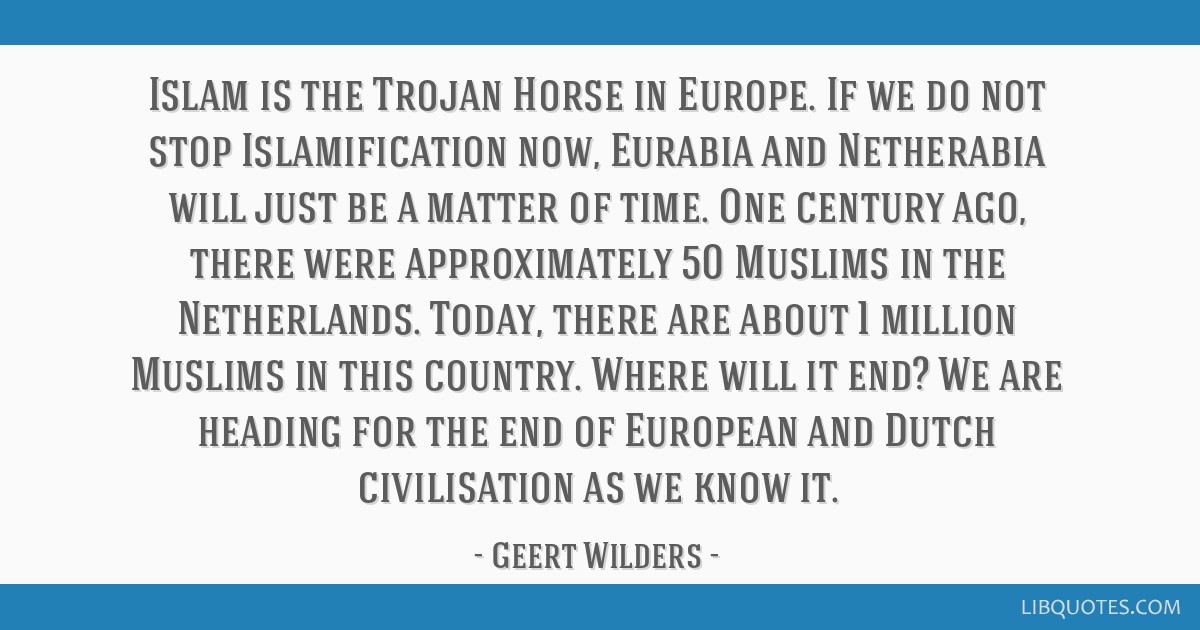 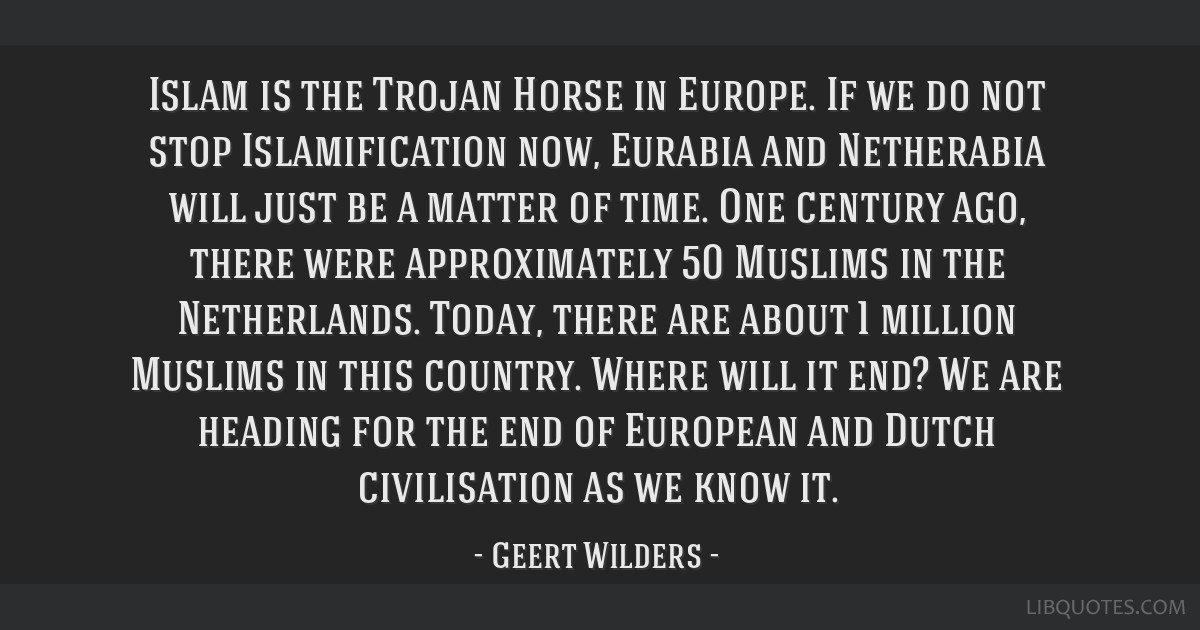 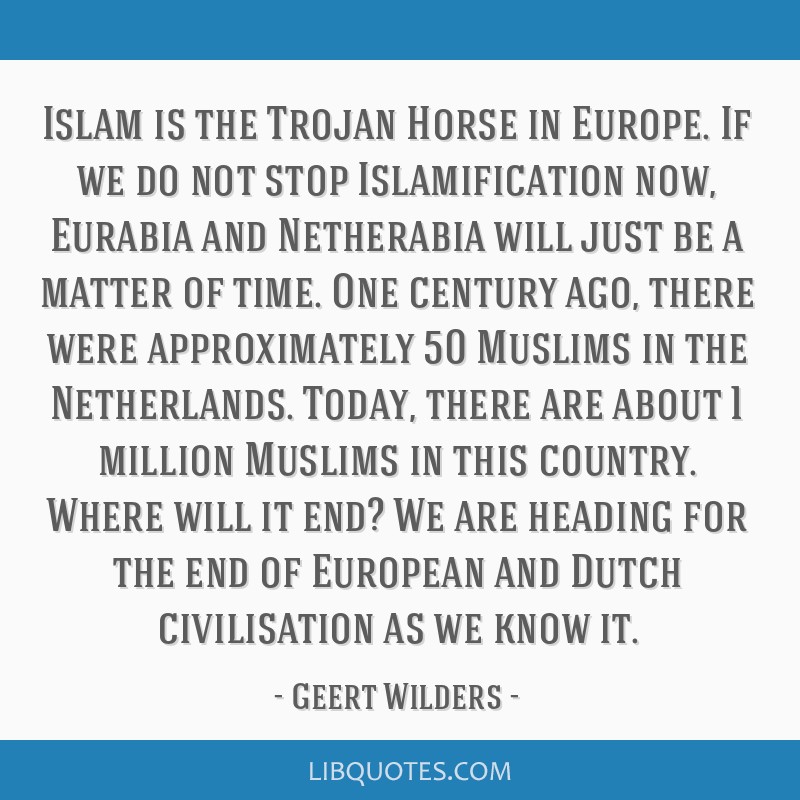 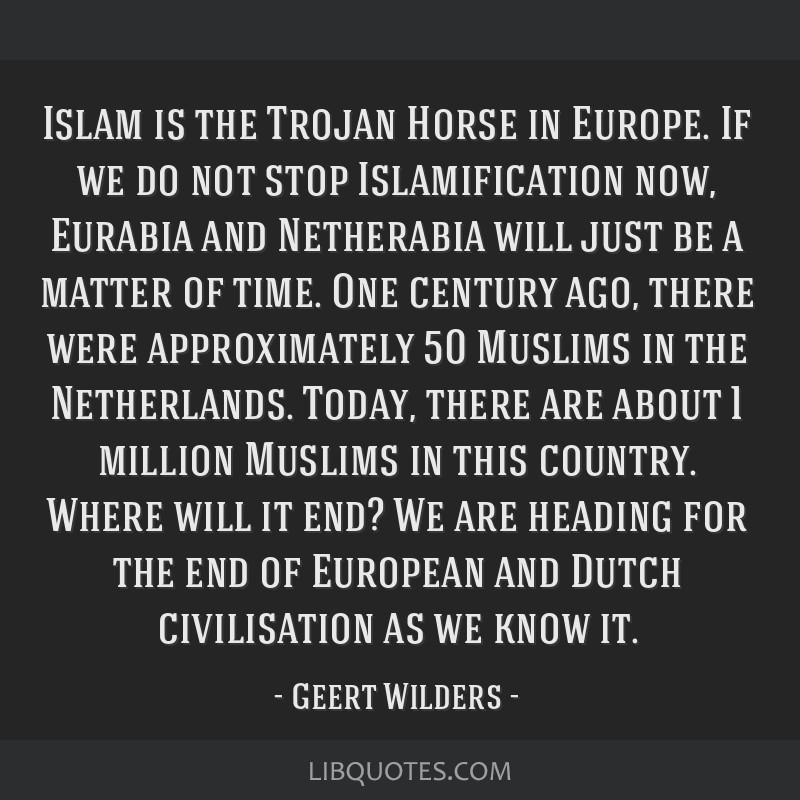 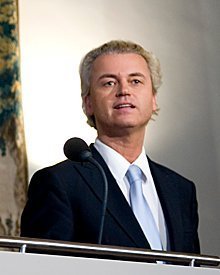