Every one of those unfortunates during the process of existence should constantly sense and be cognizant of the inevitability of his own death as well as of the death of everyone upon whom his eyes or attention rests. Only such a sensation and such a cognizance can now destroy the egoism completely crystallized in them that has swallowed up the whole of their Essence, and also that tendency to hate others which flows from it.

All and Everything: Beelzebub's Tales to His Grandson (1950) 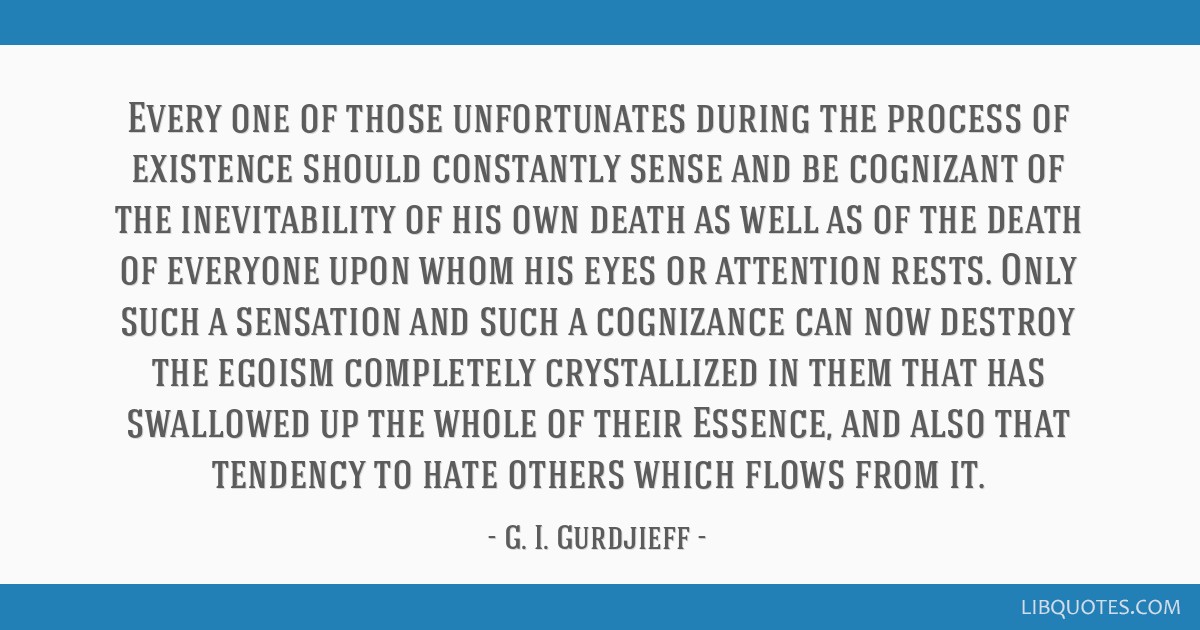 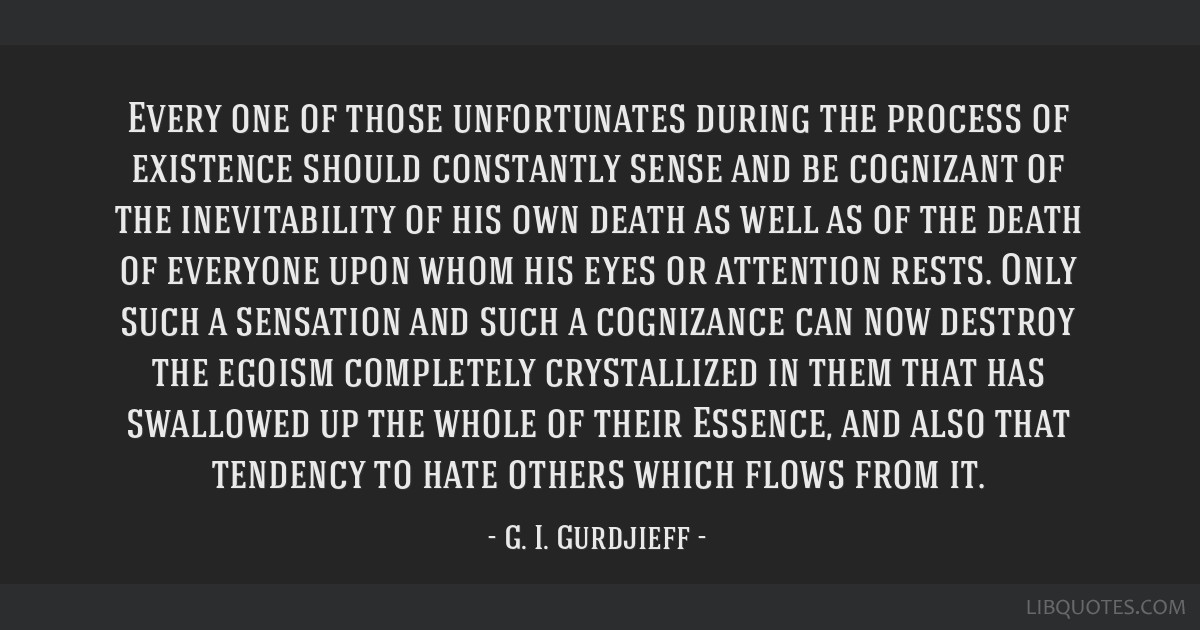 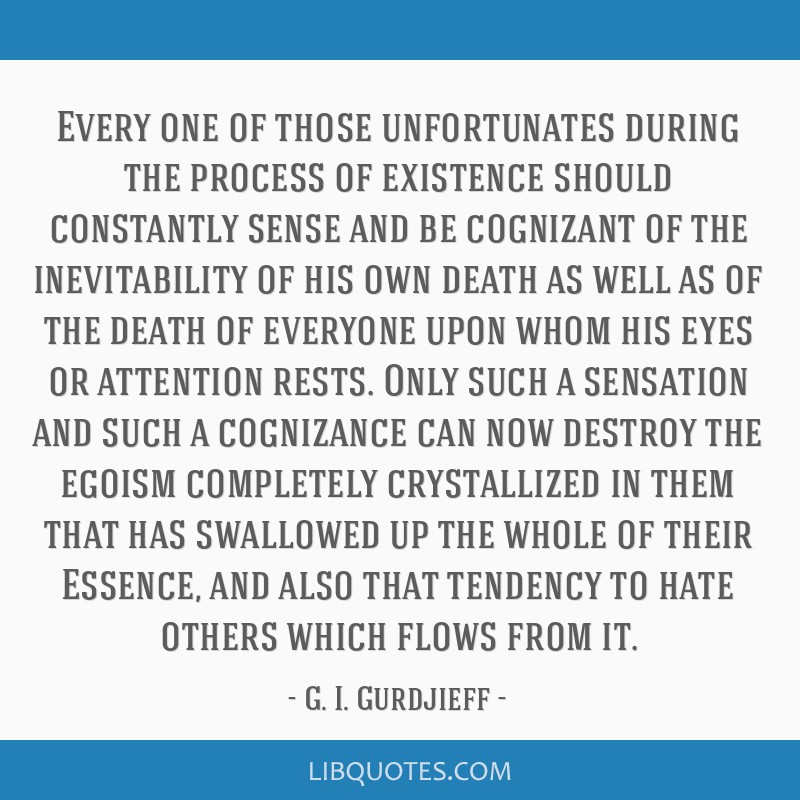 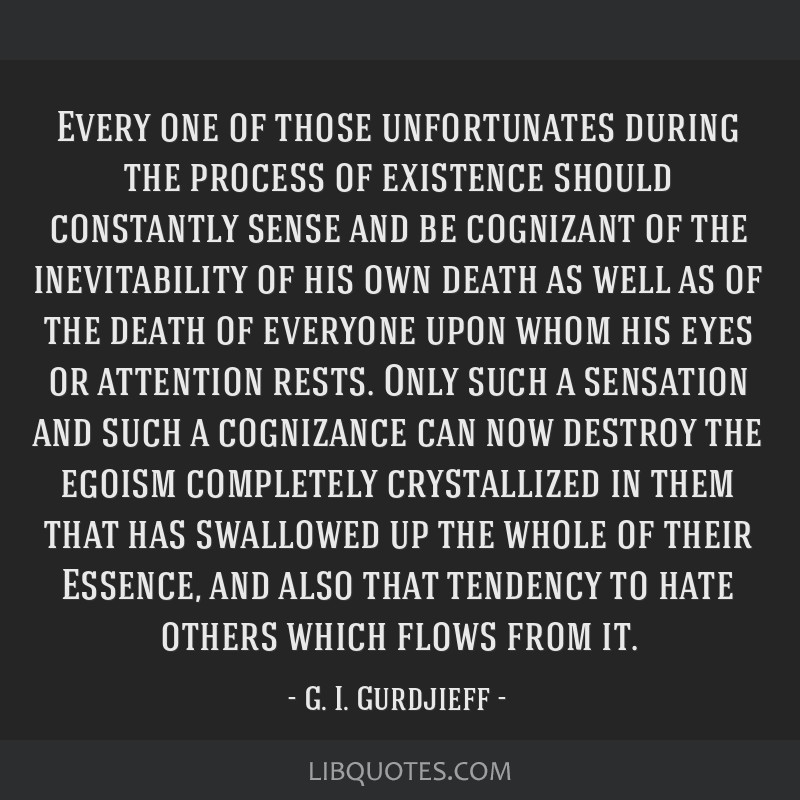 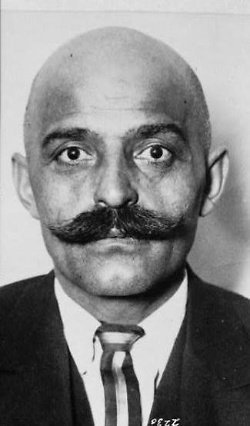