The anarchists put the thing upside down. They declare that the proletarian revolution must begin by doing away with the political organisation of the state. But after its victory the sole organisation which the proletariat finds already in existence is precisely the state. This state may require very considerable alterations before it can fulfil its new functions. But to destroy it at such a moment would be to destroy the only organism by means of which the victorious proletariat can assert its newly-conquered power, hold down its capitalist adversaries and carry out that economic revolution of society without which the whole victory must end in a new defeat and in a mass slaughter of the workers similar to those after the Paris Commune. 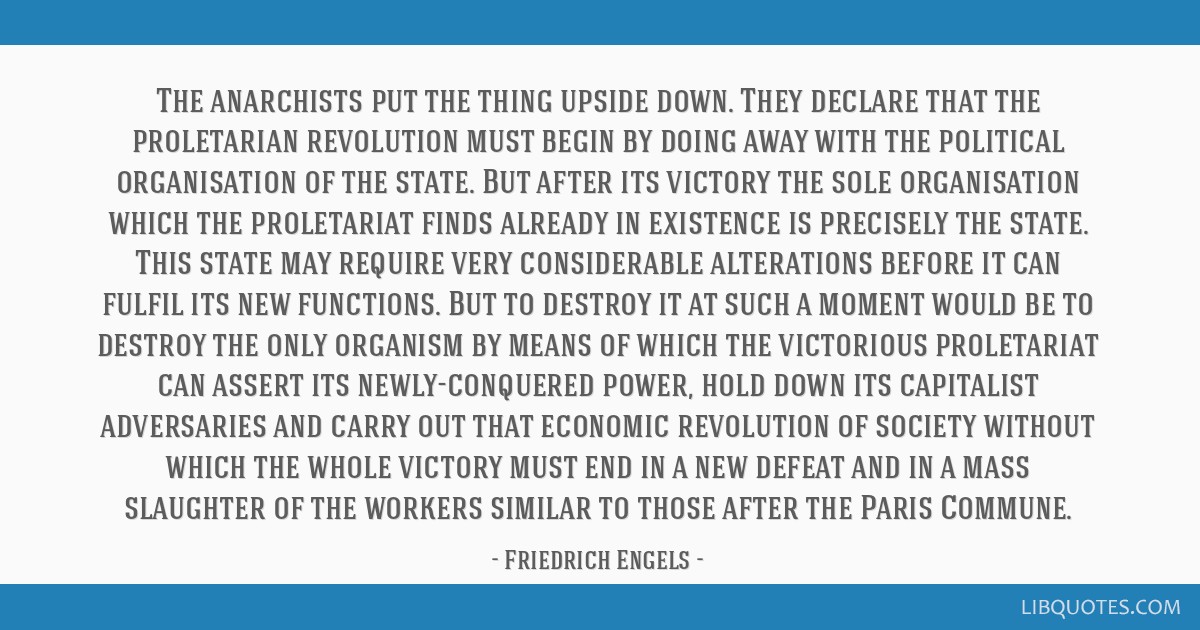 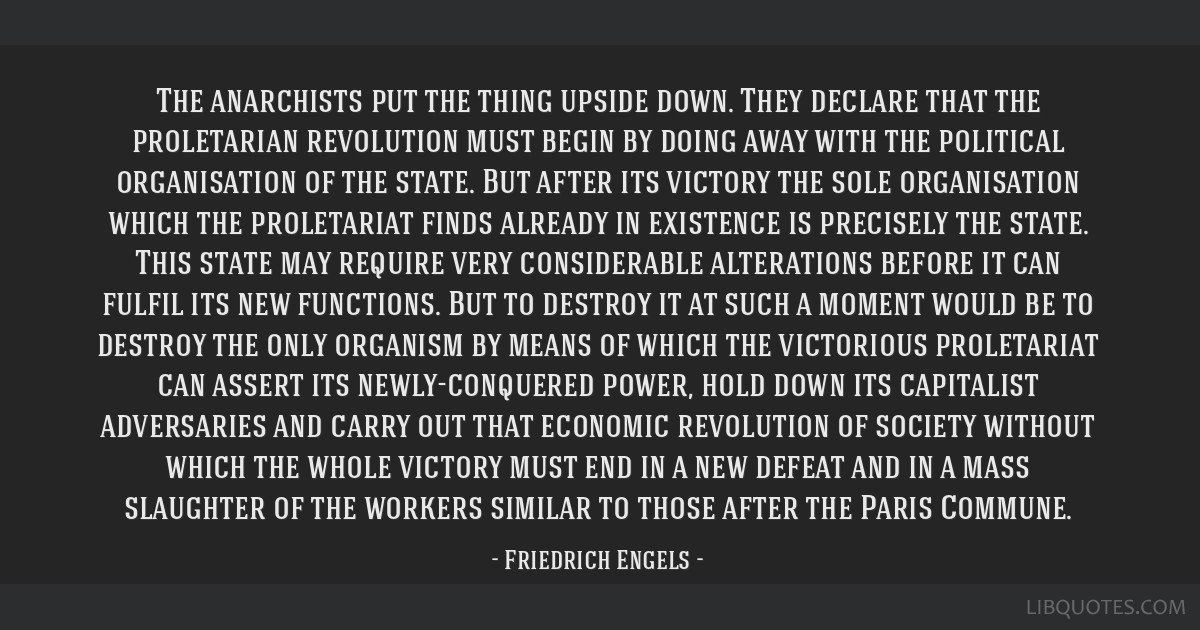 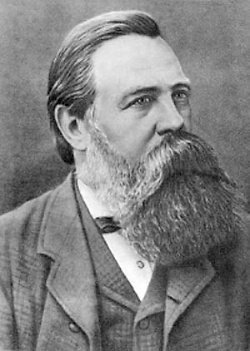