As scientific men we have all, no doubt, felt that our fellow men have become more and more satisfying as fish have taken up their work which has been put often to base uses, which must lead to disaster. But what sin is to the moralist and crime to the jurist so to the scientific man is ignorance. On our plane knowledge and ignorance are the immemorial adversaries.
Scientific men can hardly escape the charge of ignorance with regard to the precise effect of the impact of modern science upon the mode of living of the people and upon their civilisation. For them, such a charge is worse than that of crime. 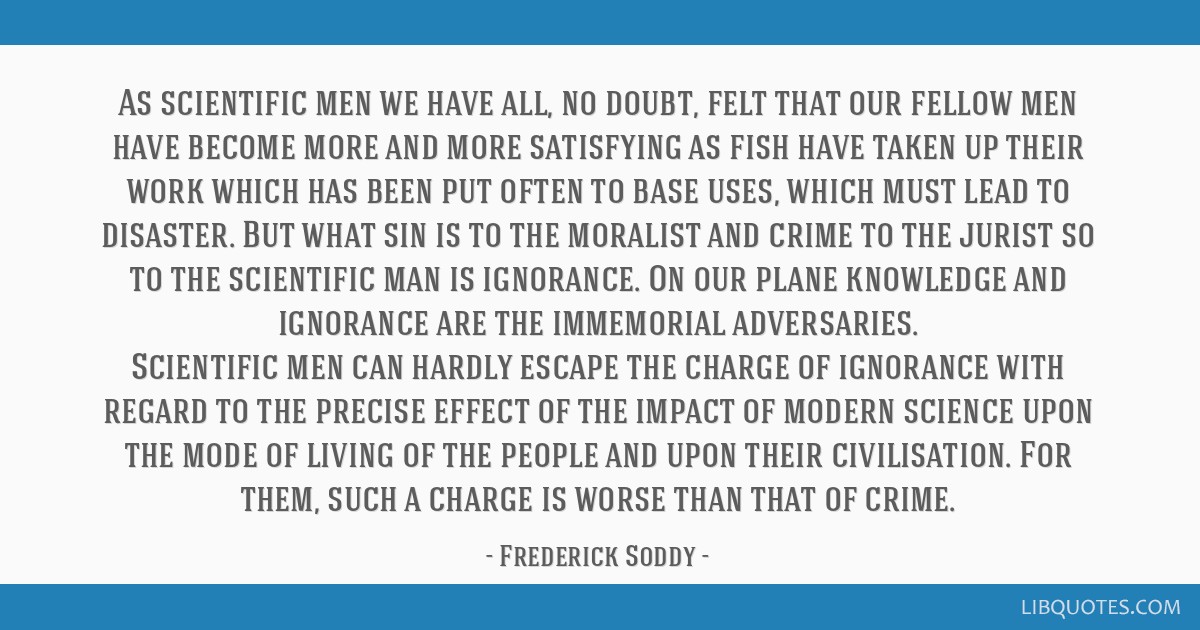 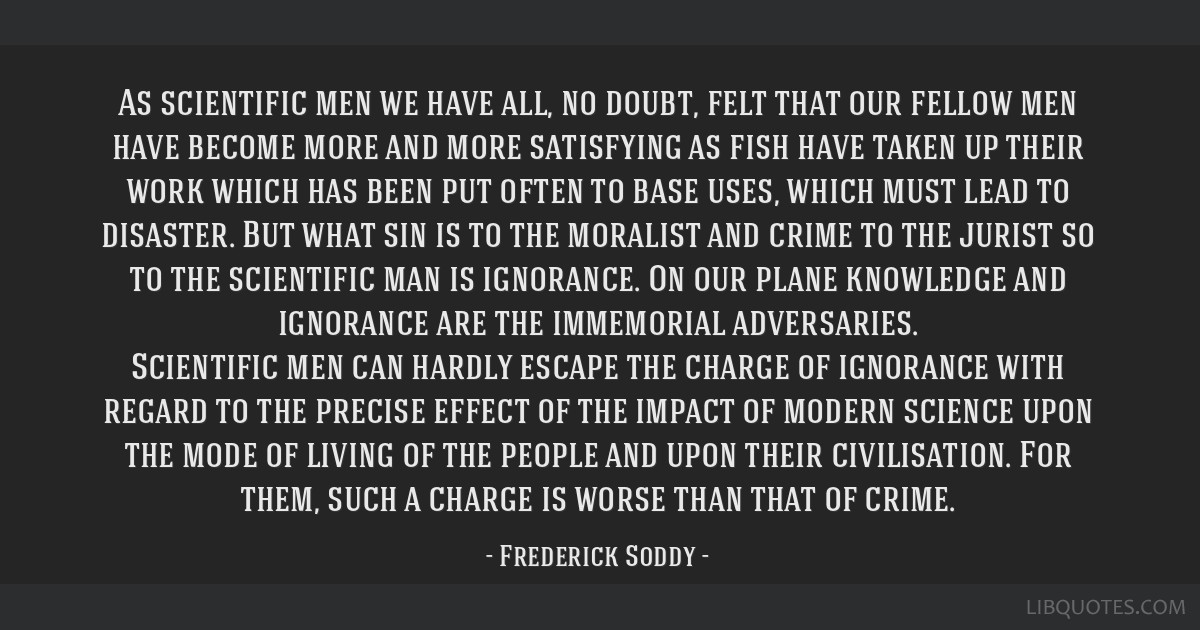 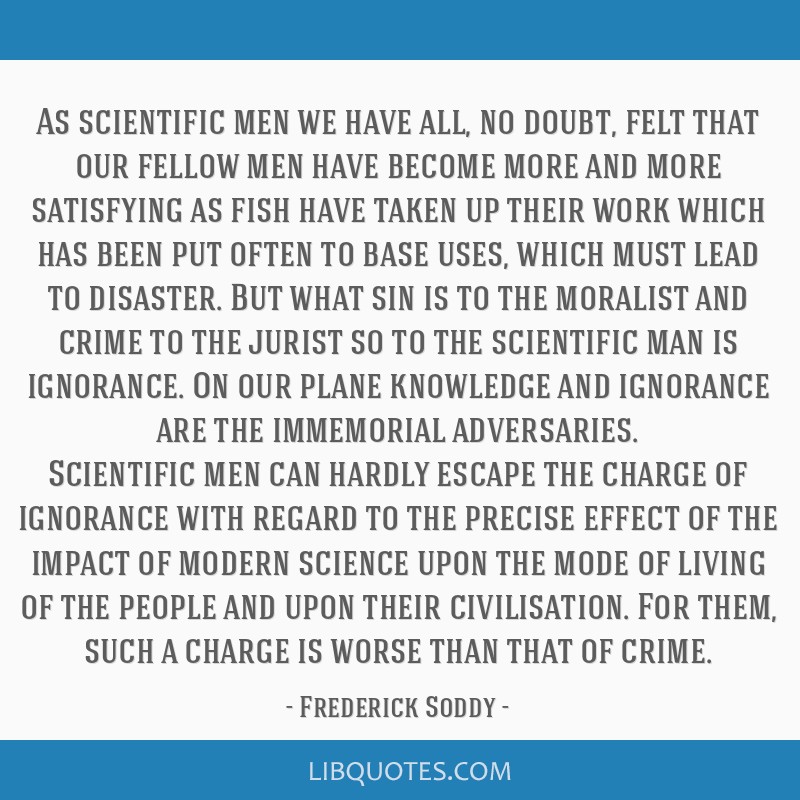 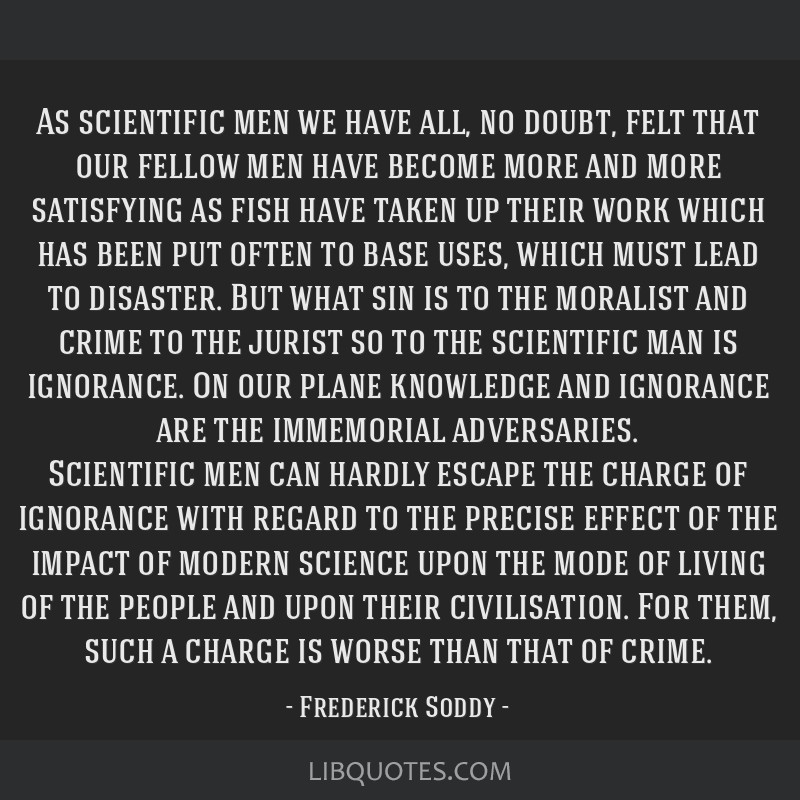 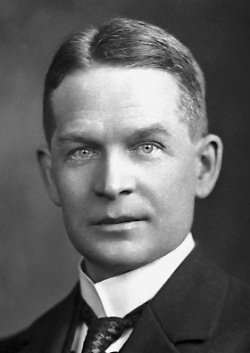