The Lord's Prayer may be committed to memory quickly, but it is slowly learnt by heart.

Frederick Denison Maurice
We do not cease to be children because we are disobedient children. 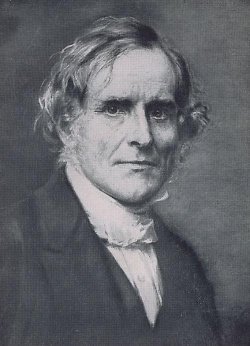 Creative Commons
Born: August 29, 1805
Died: April 1, 1872 (aged 66)
Bio: John Frederick Denison Maurice, often known as F. D. Maurice, was a major theologian of the Church of England, a prolific author and one of the founders of Christian Socialism. Since World War II, interest in Maurice has expanded.
Known for: