Francisco Goya
The world is a masquerade. Face, dress, and voice are all false. All wish to appear as what they are not, all deceive and do not even know themselves. 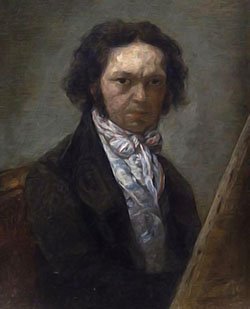 Creative Commons
Born: March 30, 1746
Died: April 16, 1828 (aged 82)
Bio: Francisco José de Goya y Lucientes was a Spanish romantic painter and printmaker. He is considered the most important Spanish artist of late 18th and early 19th centuries and throughout his long career was a commentator and chronicler of his era.
Known for: