But by far the greatest hindrance and aberration of the human understanding proceeds from the dullness, incompetency, and deceptions of the senses; in that things which strike the sense outweigh things which do not immediately strike it, though they be more important. Hence it is that speculation commonly ceases where sight ceases; insomuch that of things invisible there is little or no observation. 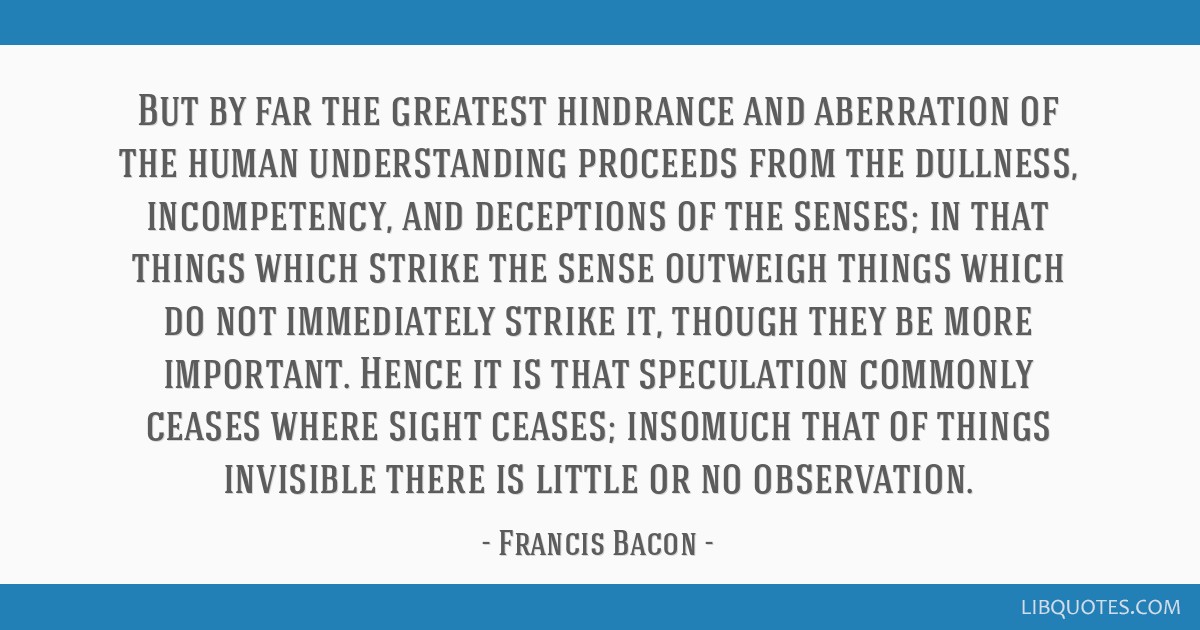 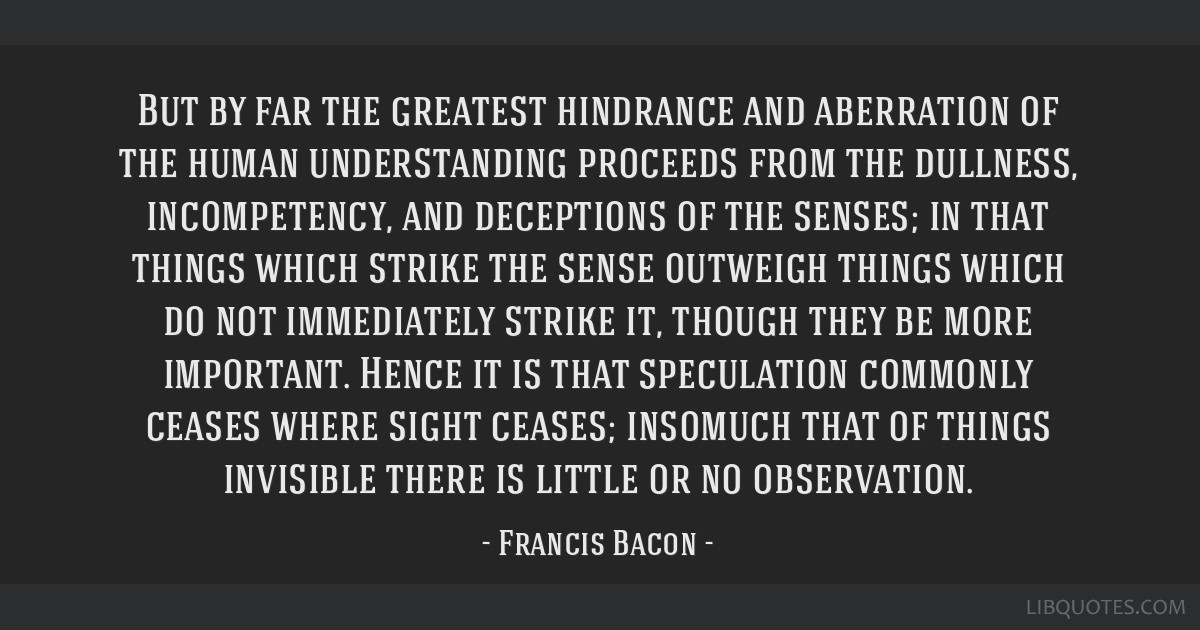 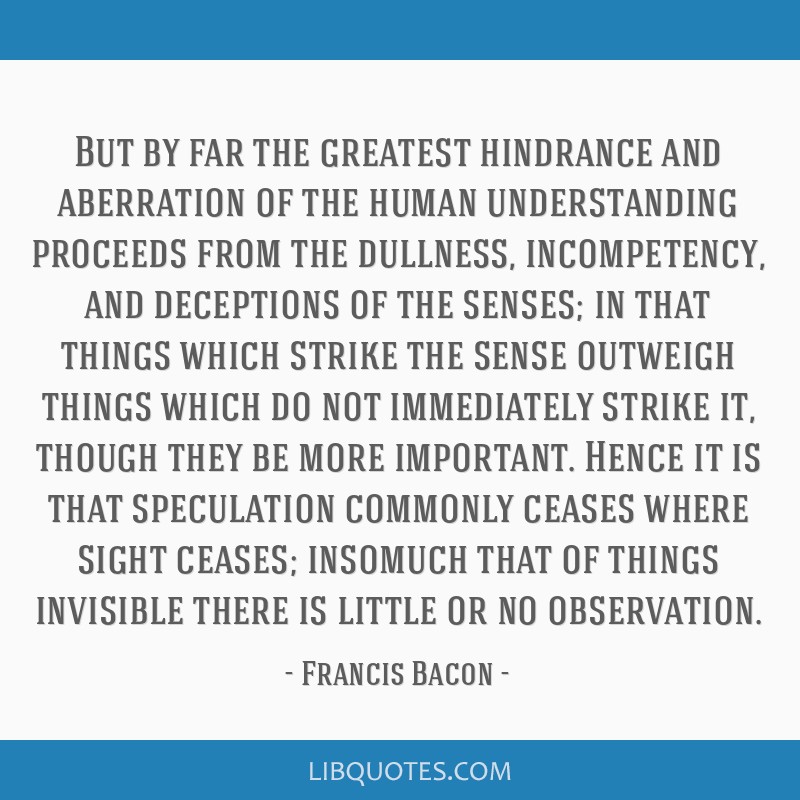 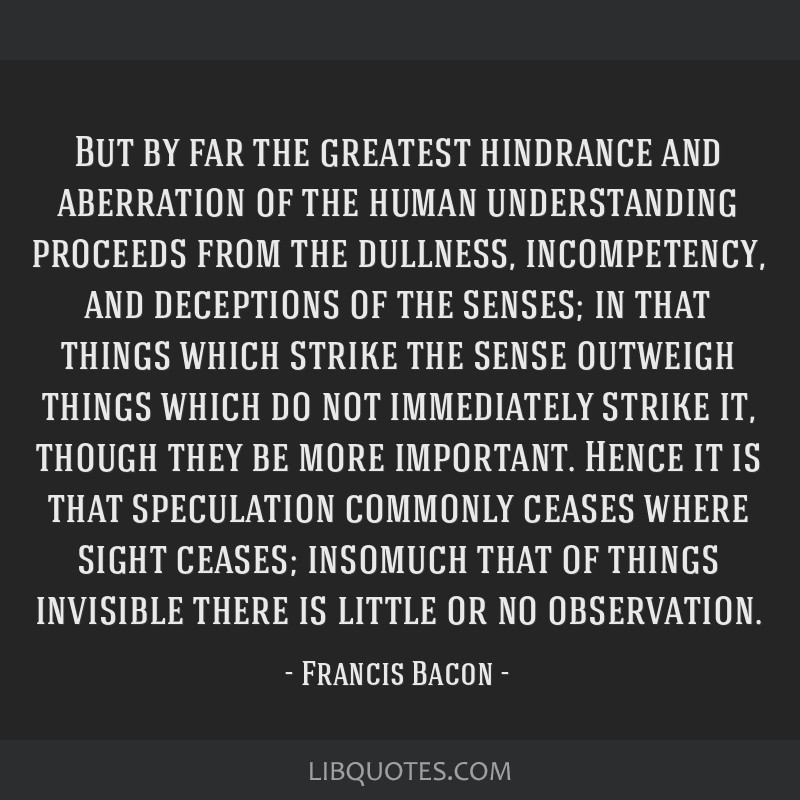 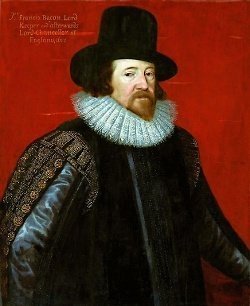