She saw him the first day on board, and then her heart sank into her shoes as she realized at last how much she wanted him. No matter what his past was, no matter what he had done. Which was not to say that she would ever let him know, but only that he moved her chemically more than anyone she had ever met, that all other men seemed pale beside him. 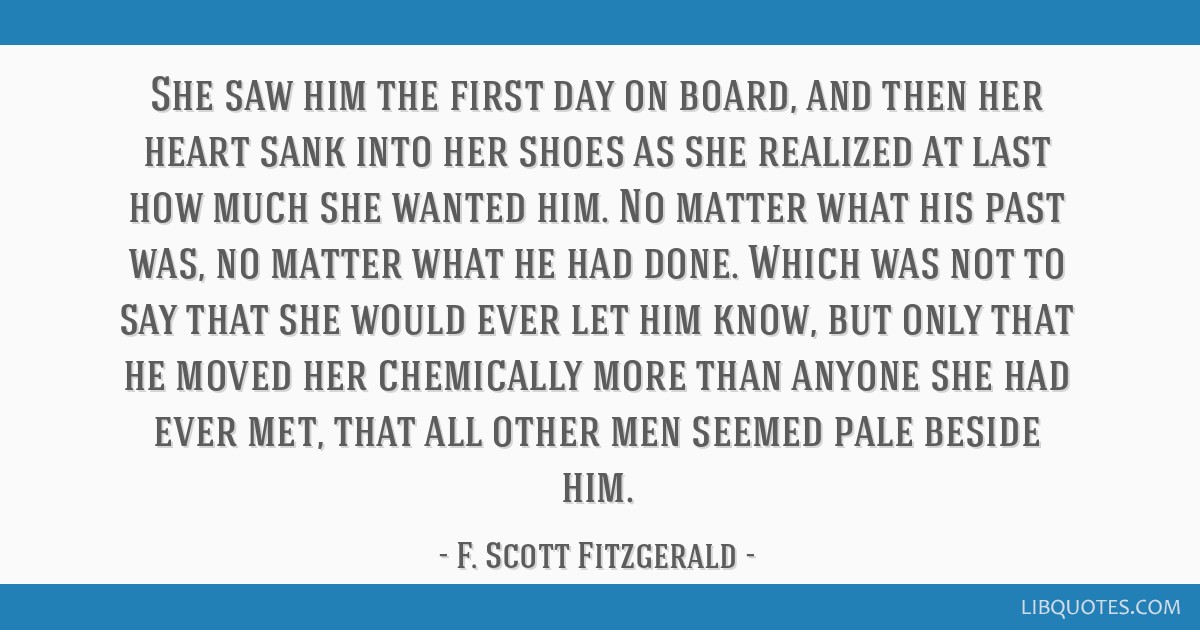 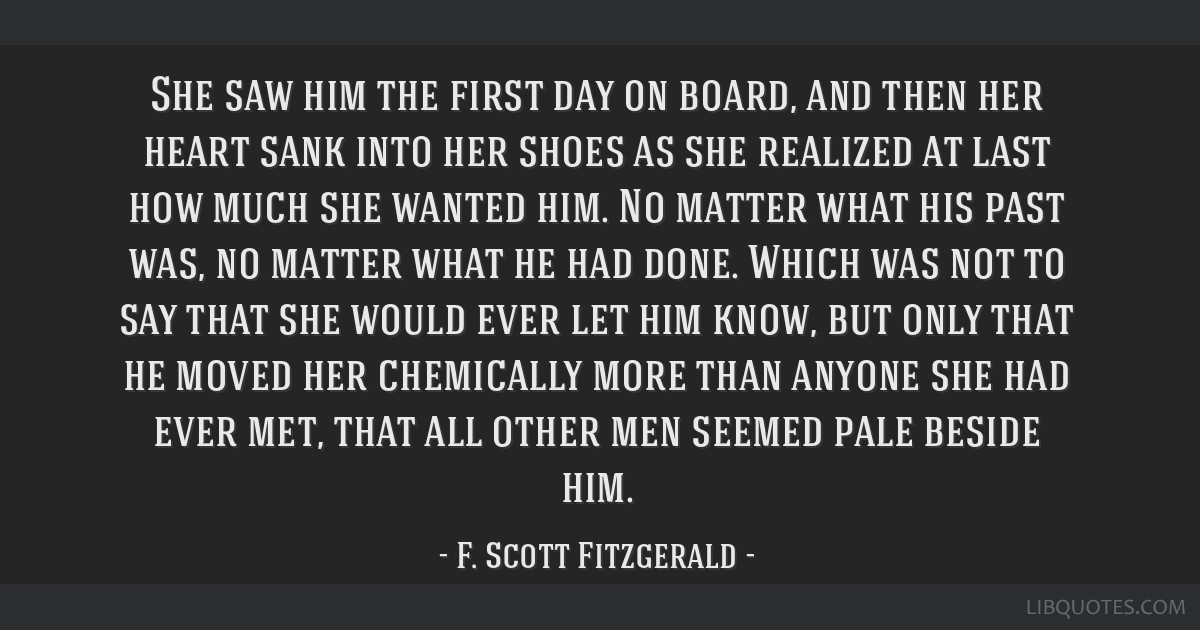 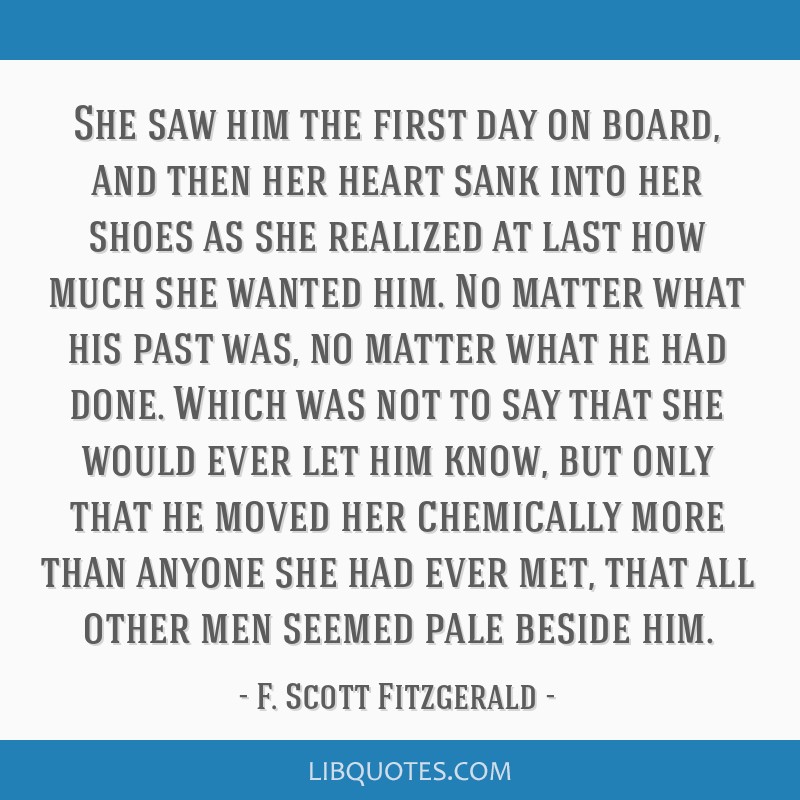 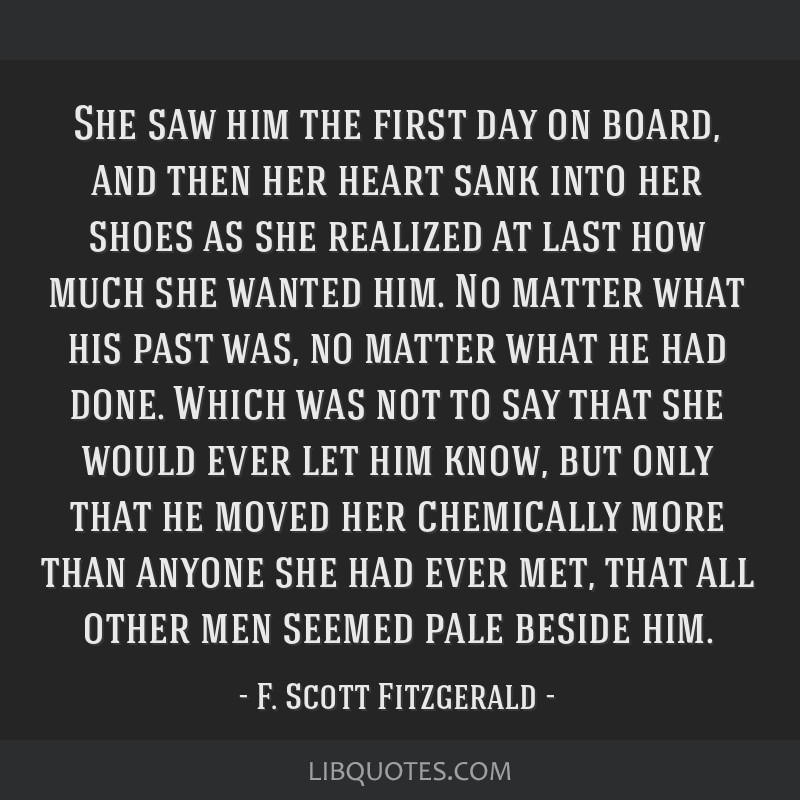 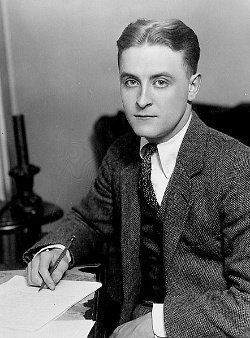