From May until August, I went on a search for Himmler. Finally, I gave myself up voluntarily in August 1945. I went from one village to another looking for Himmler in order to kill him. I also wanted to find my family, whose whereabouts I did not know. I didn't know what the future held in store for me. At that time, I thought it was certain that since I was an SS general, I would be taken prisoner and executed at once. 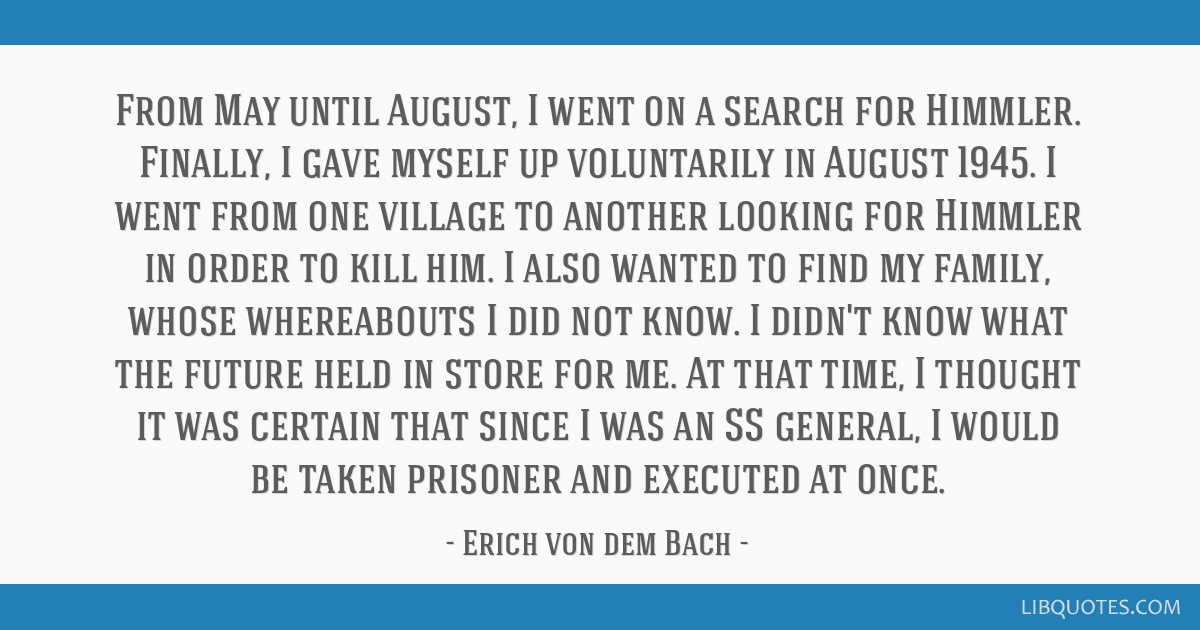 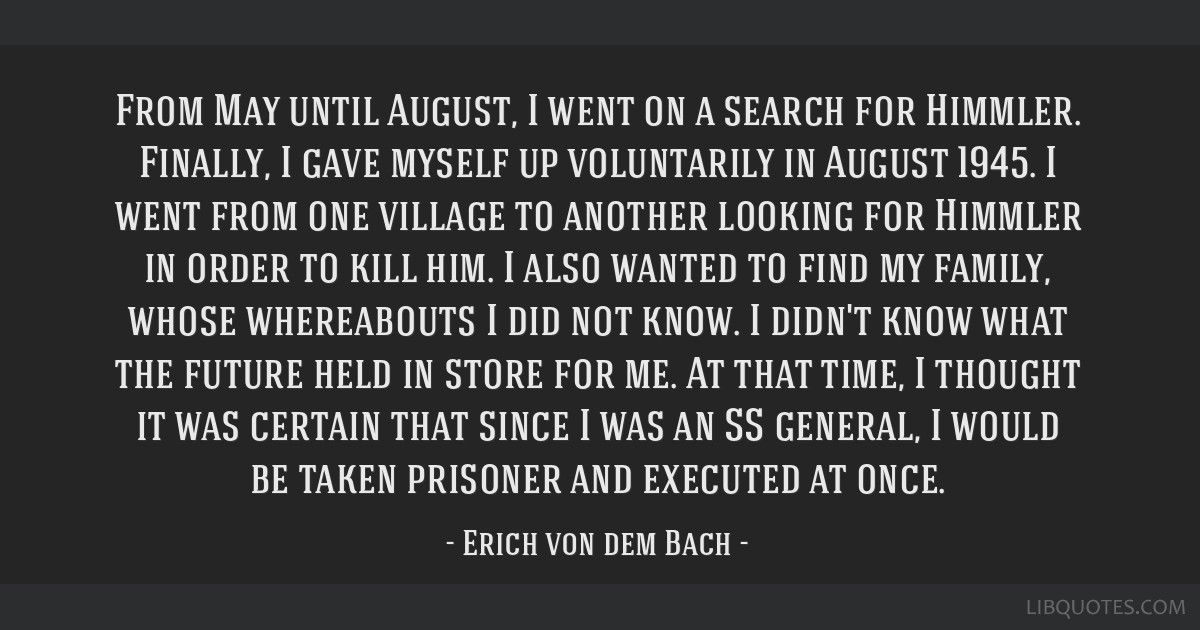 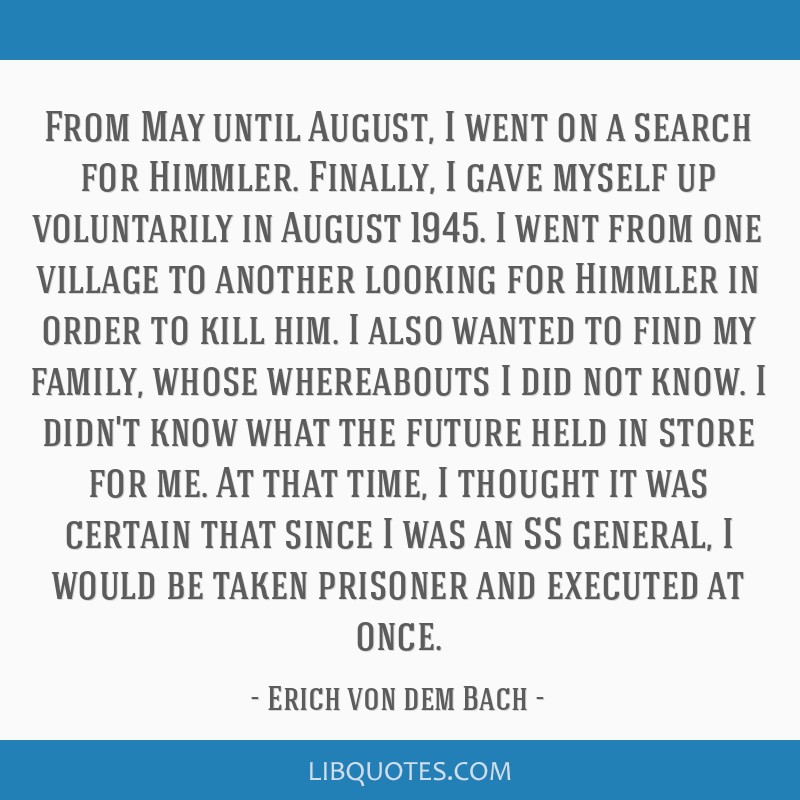 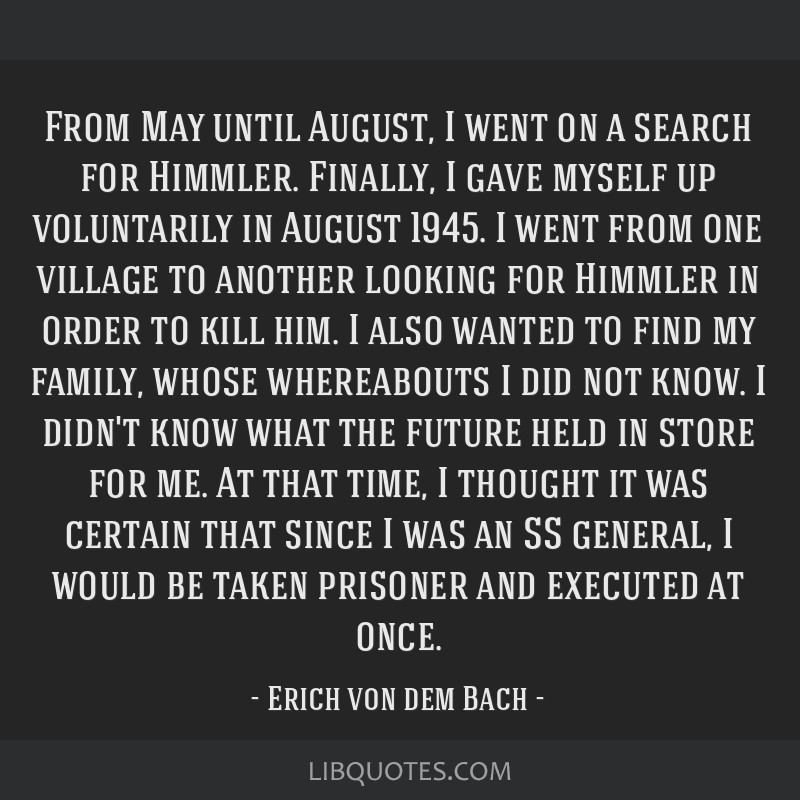 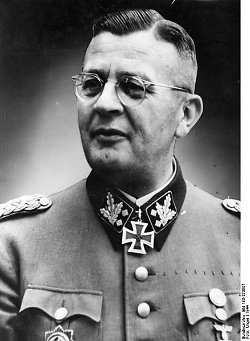