That strategic rivalry in a long-term relationship may differ from that of a one-shot game is by now quite a familiar idea. Repeated play allows players to respond to each other's actions, and so each player must consider the reactions of his opponents in making his decision. The fear of retaliation may thus lead to outcomes that otherwise would not occur. The most dramatic expression of this phenomenon is the celebrated "Folk Theorem." An outcome that Pareto dominates the minimax point is called individually rational. The Folk Theorem asserts that any individually rational outcome can arise as a Nash equilibrium in infinitely repeated games with sufficiently little discounting.

Drew Fudenberg and Eric Maskin. "The folk theorem in repeated games with discounting or with incomplete information." Econometrica: Journal of the Econometric Society (1986): p. 533; Lead paragraph. 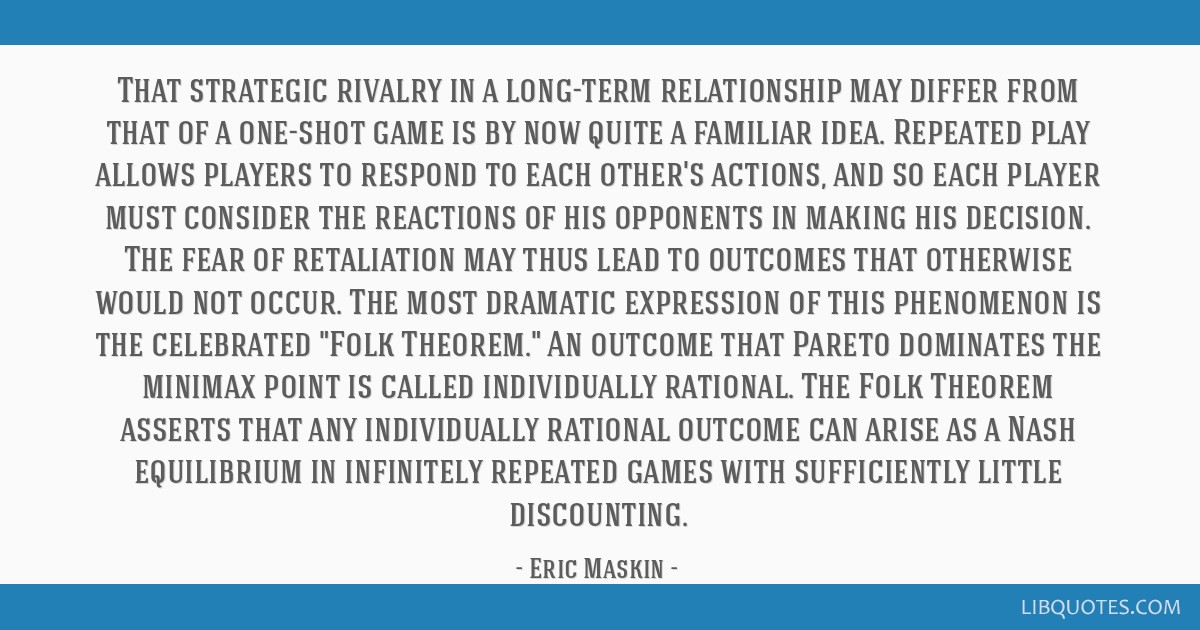 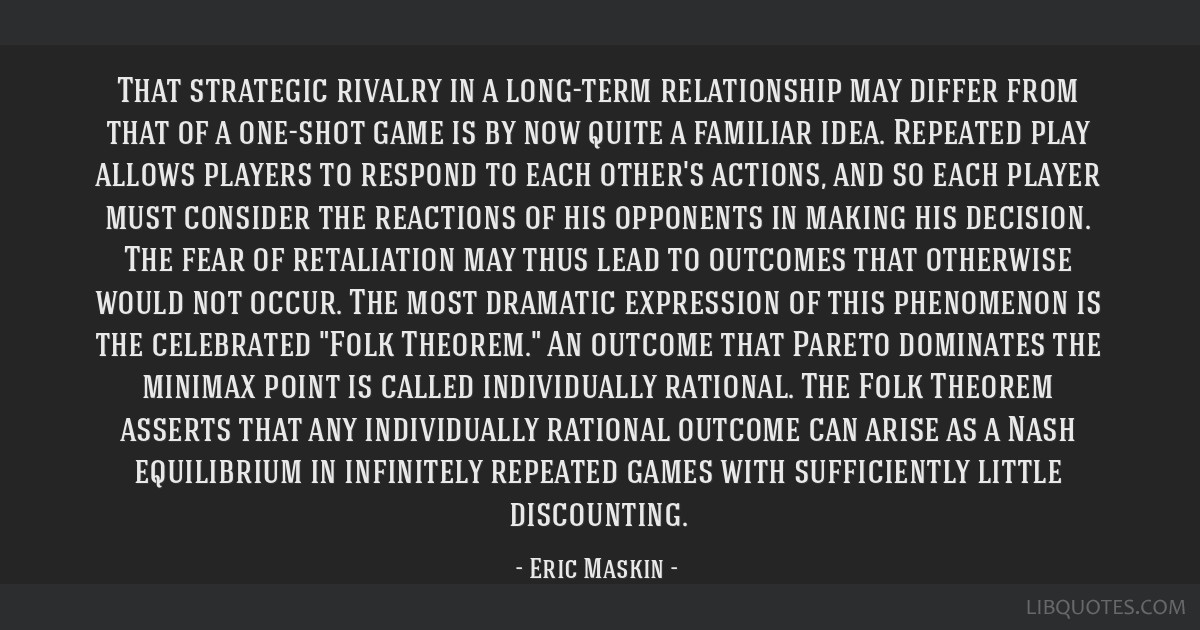 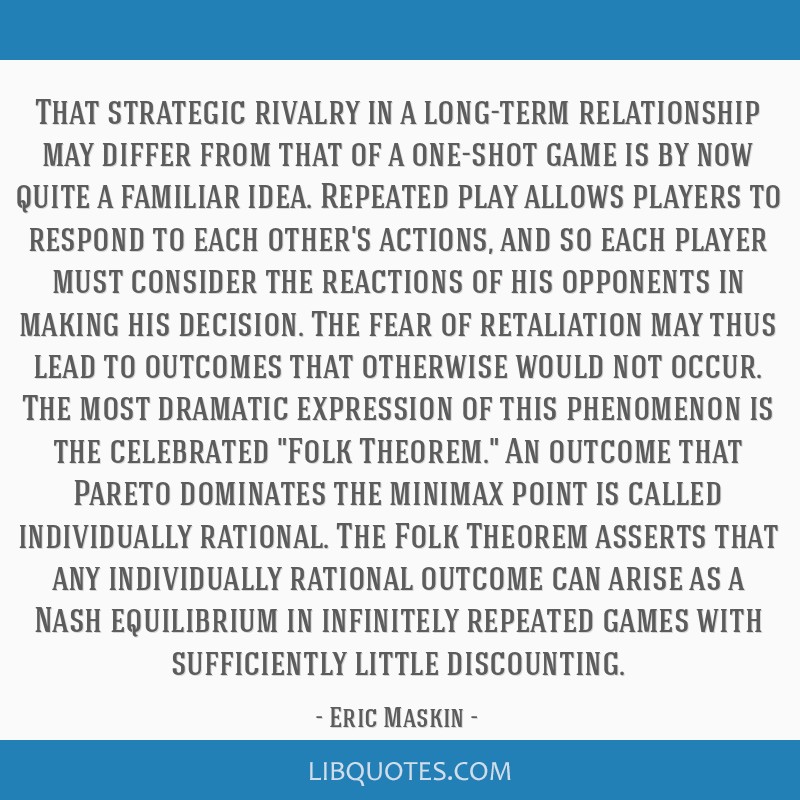 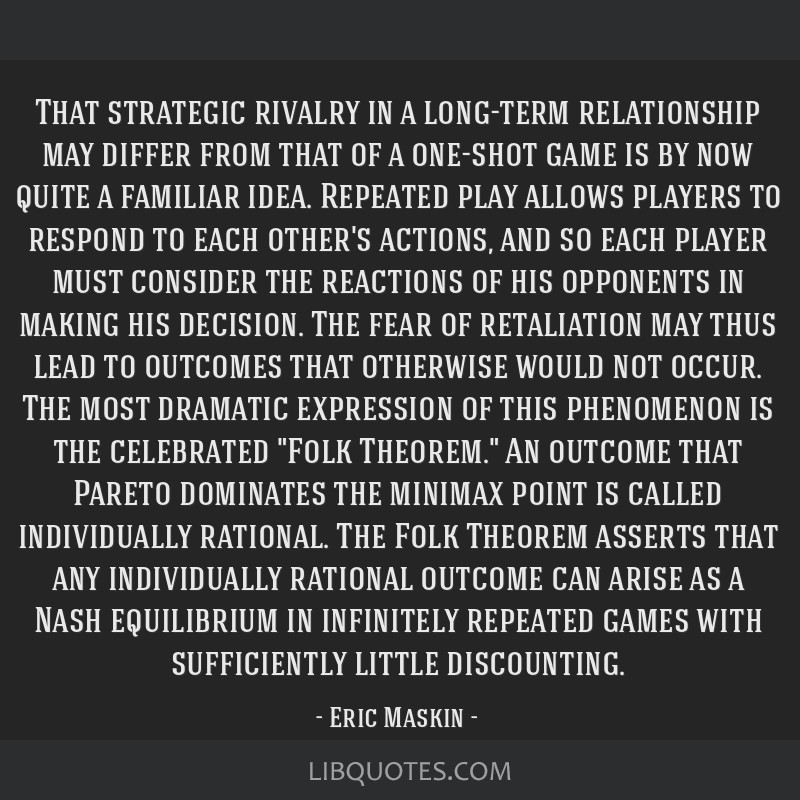 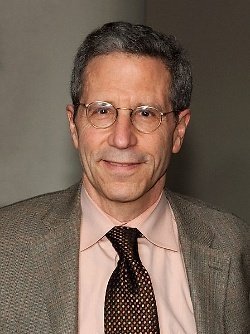