Between the Devil and the Dragon: The Best Essays and Aphorisms of Eric Hoffer (ed. HarperCollins Publishers, 1982) 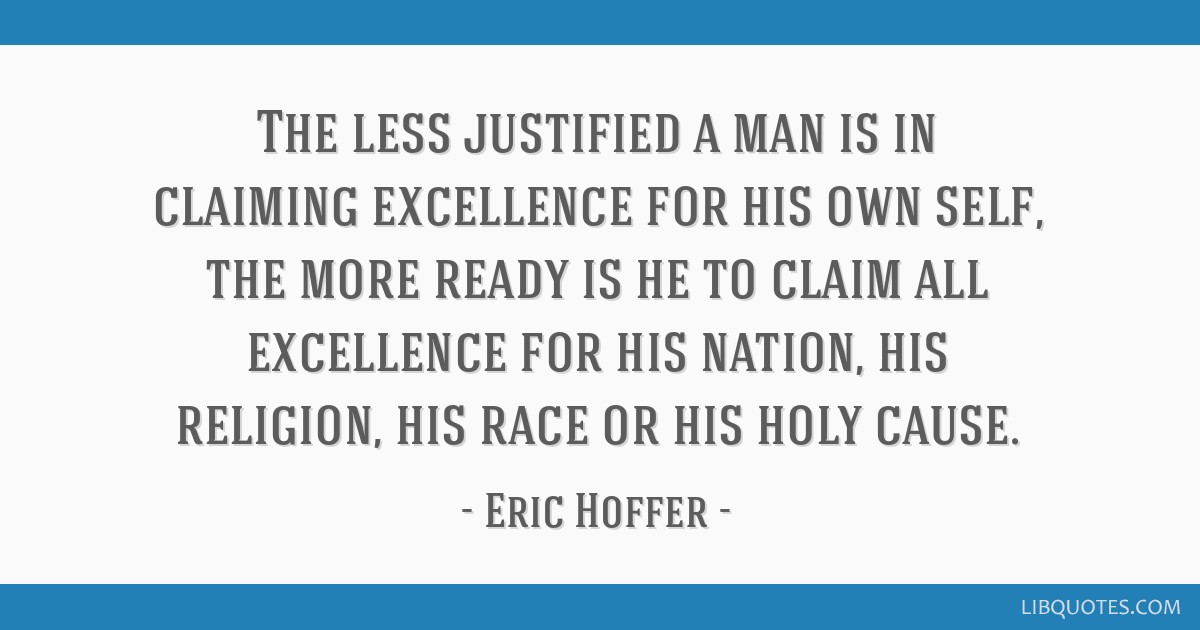 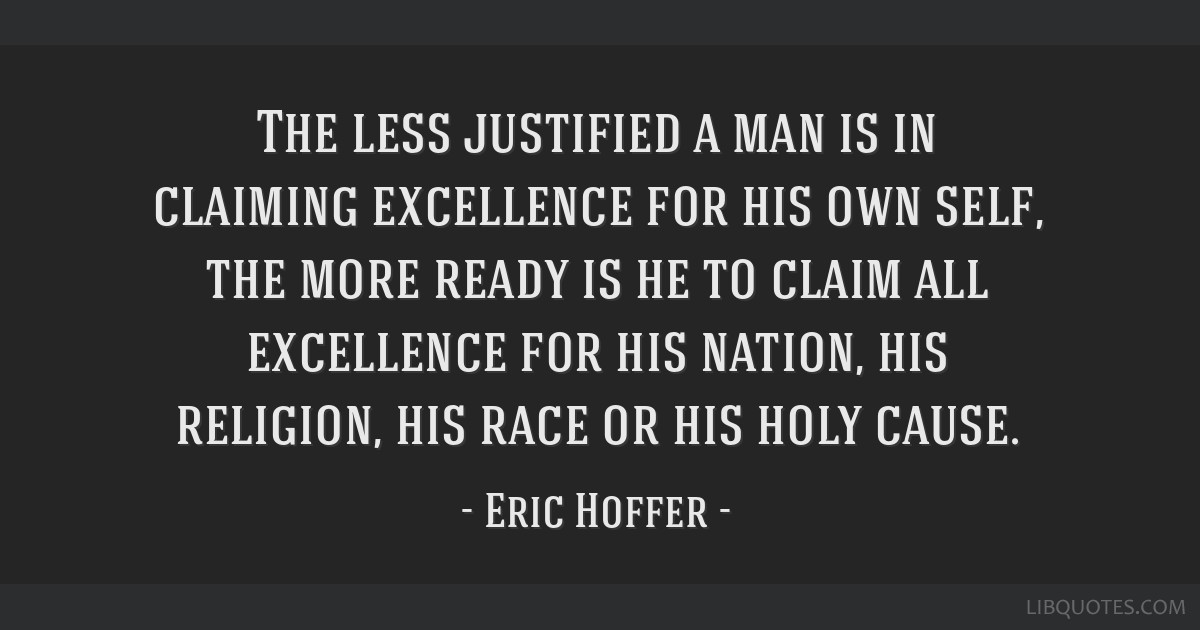 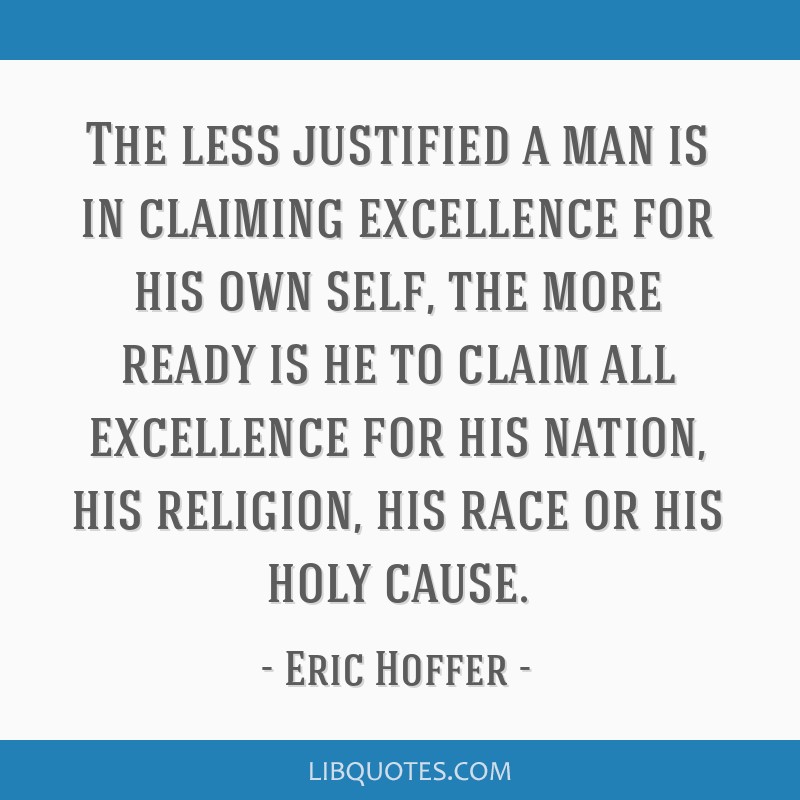 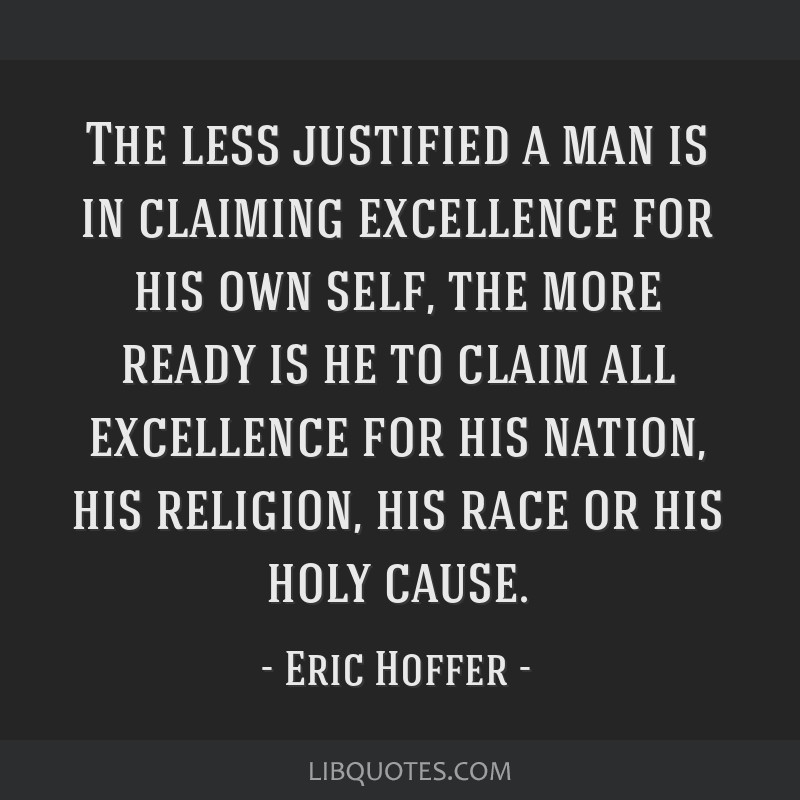 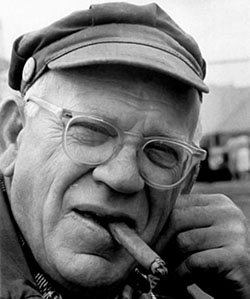