Capitalism has been fully restored in Yugoslavia, as is well-known, but this capitalism knows how to disguise. Yugoslavia portrays itself as a socialist state, but of a special kind, as the world has never seen it before! The Titoites even boast that their state has nothing in common with the first socialist state which emerged from the socialist October Revolution and which was founded by Lenin and Stalin on the basis of the scientific theory of Marx and Engels. 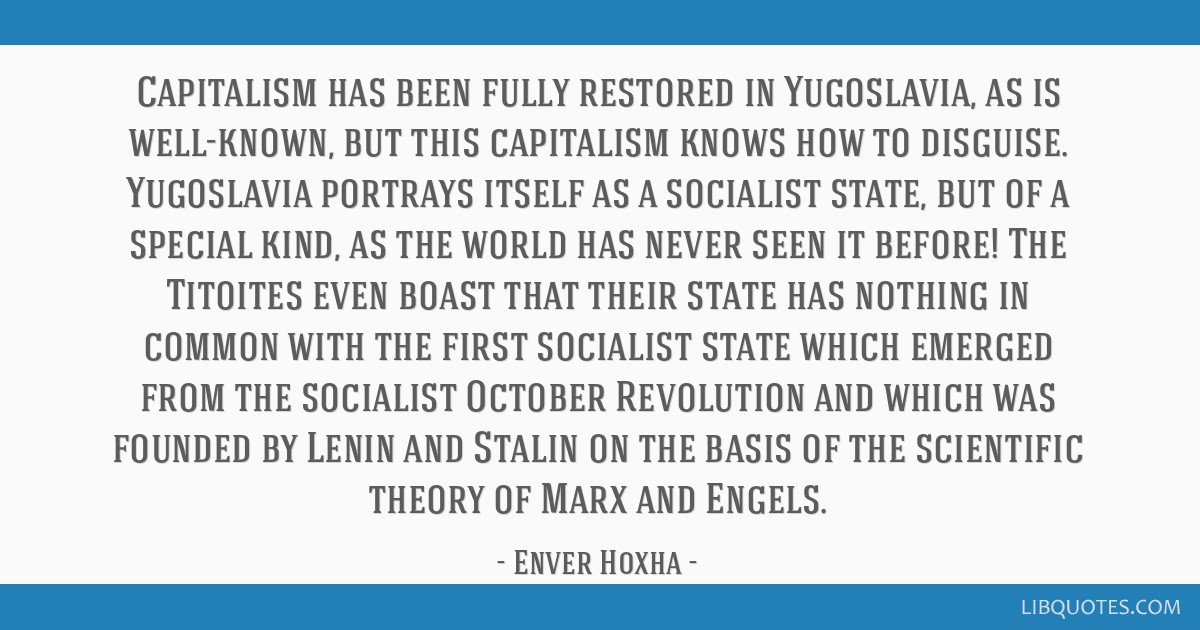 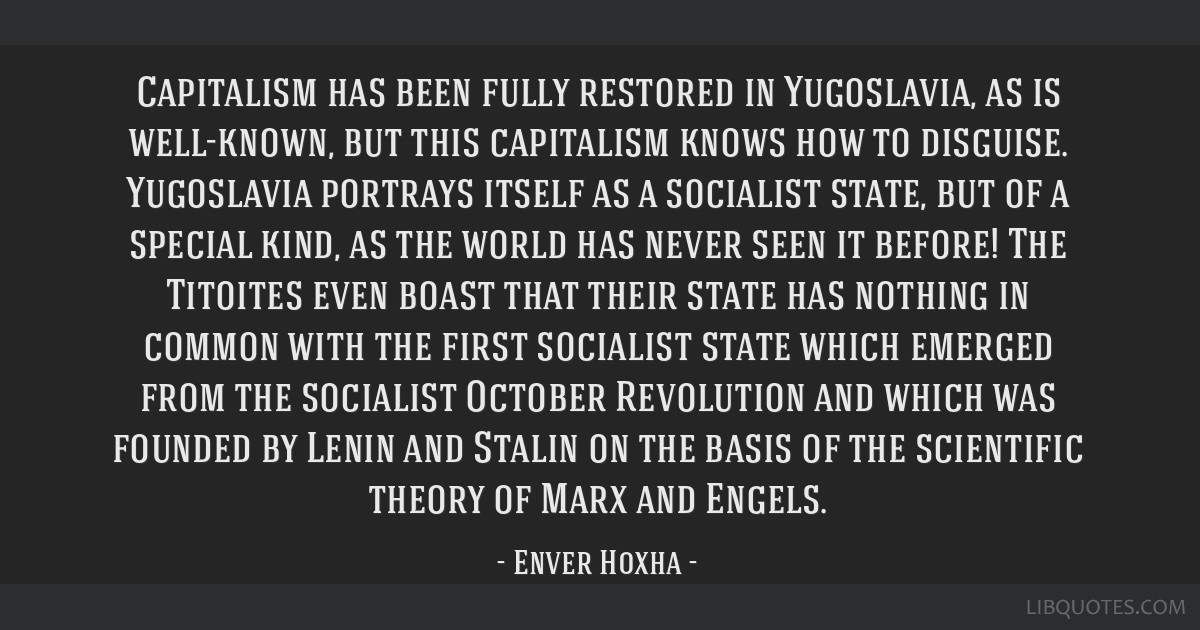 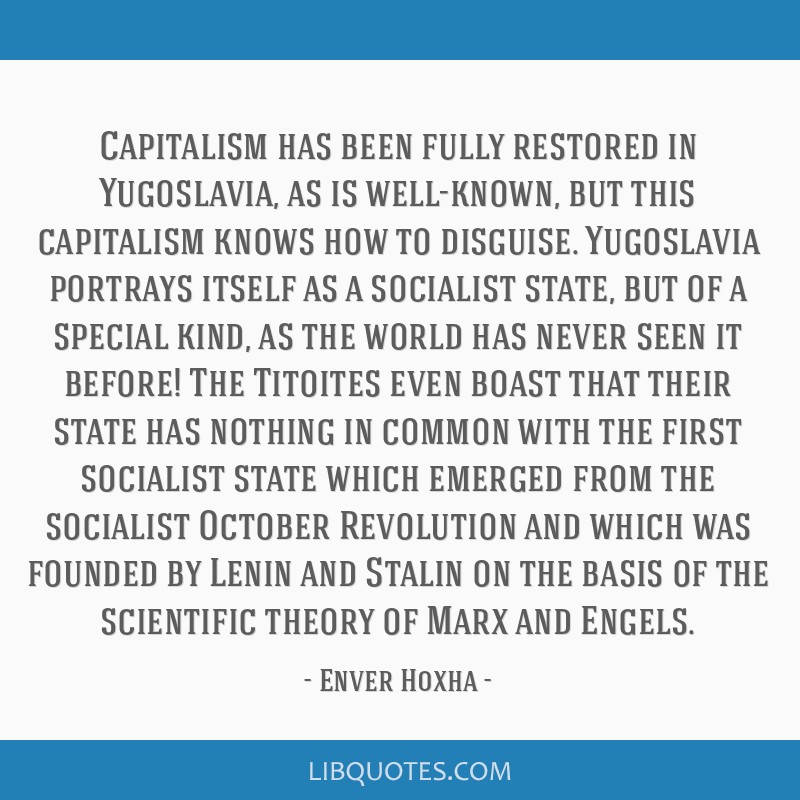 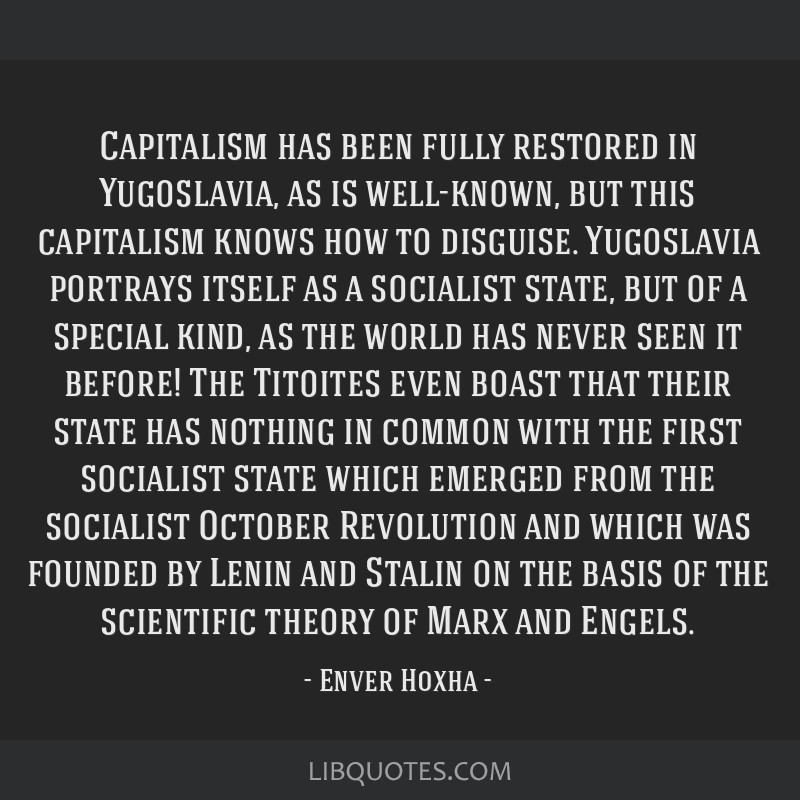 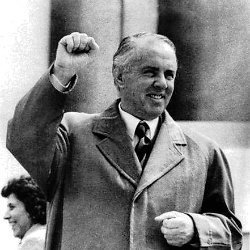