Such a weapon goes far beyond any military objective and enters the range of very great natural catastrophes. By its very nature it cannot be confined to a military objective but becomes a weapon which in practical effect is almost one of genocide. It is clear that the use of such a weapon cannot be justified on any ethical ground which gives a human being a certain individuality and dignity even if he happens to be a resident of an enemy country... The fact that no limits exist to the destructiveness of this weapon makes its very existence and the knowledge of its construction a danger to humanity as a whole. It is necessarily an evil thing considered in any light.

On the Hydrogen bomb in a minority addendum (co-authored with I. I. Rabi) to an official General Advisory Committee report for the Atomic Energy Commission (1949-10-30) 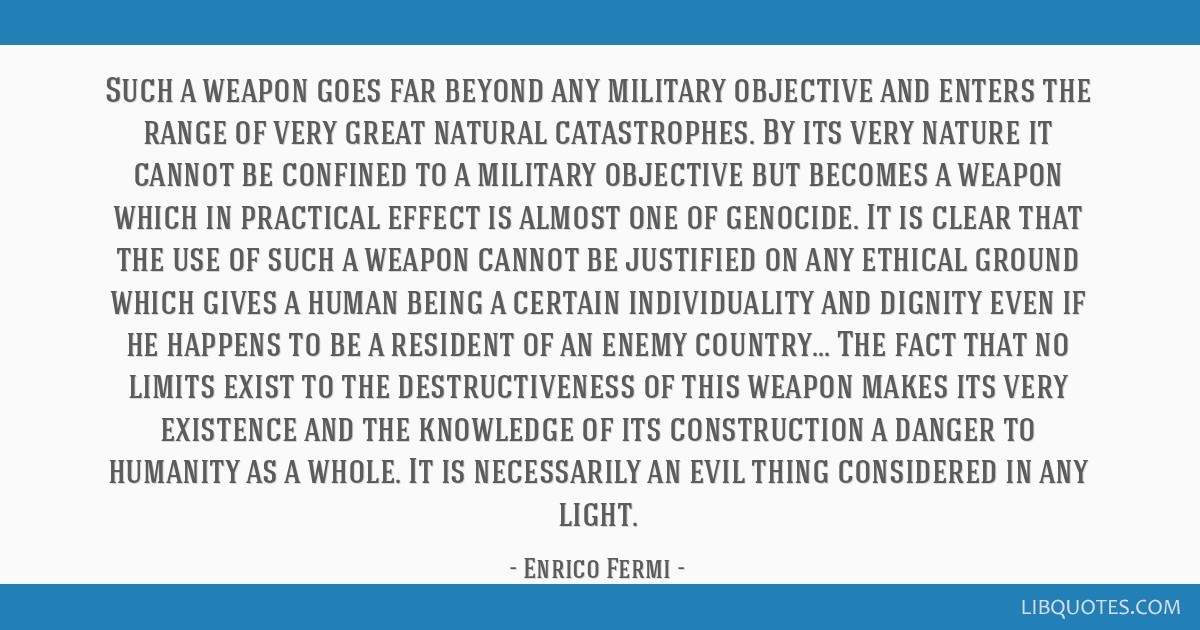 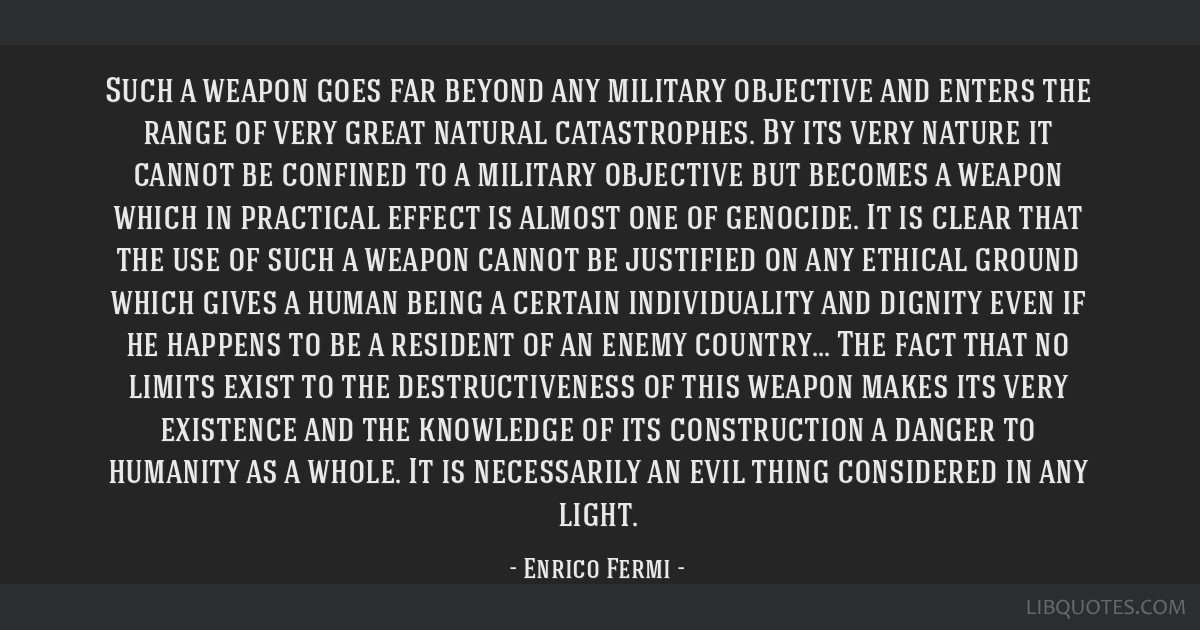 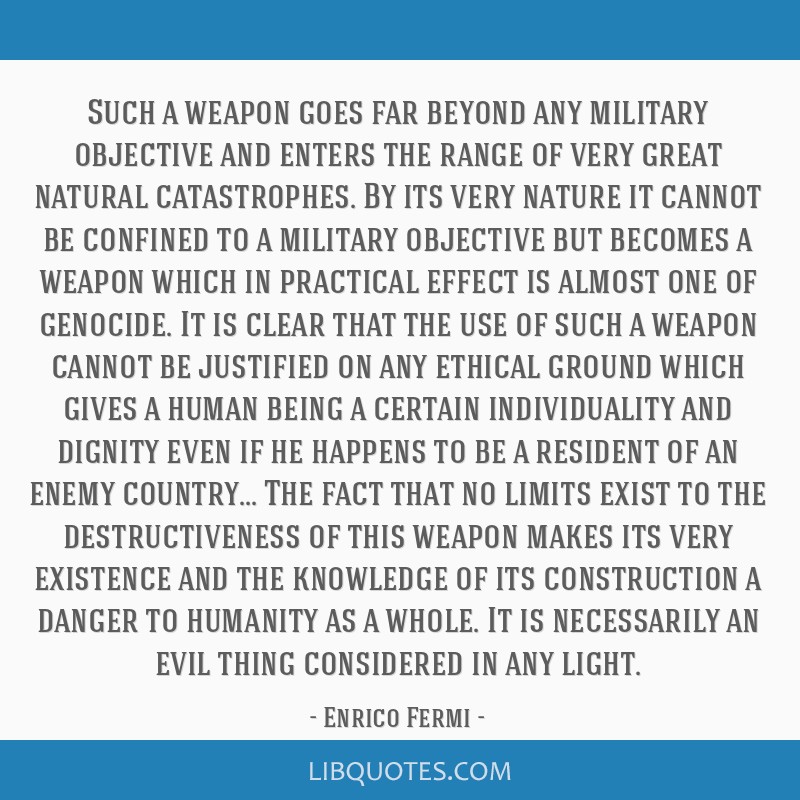 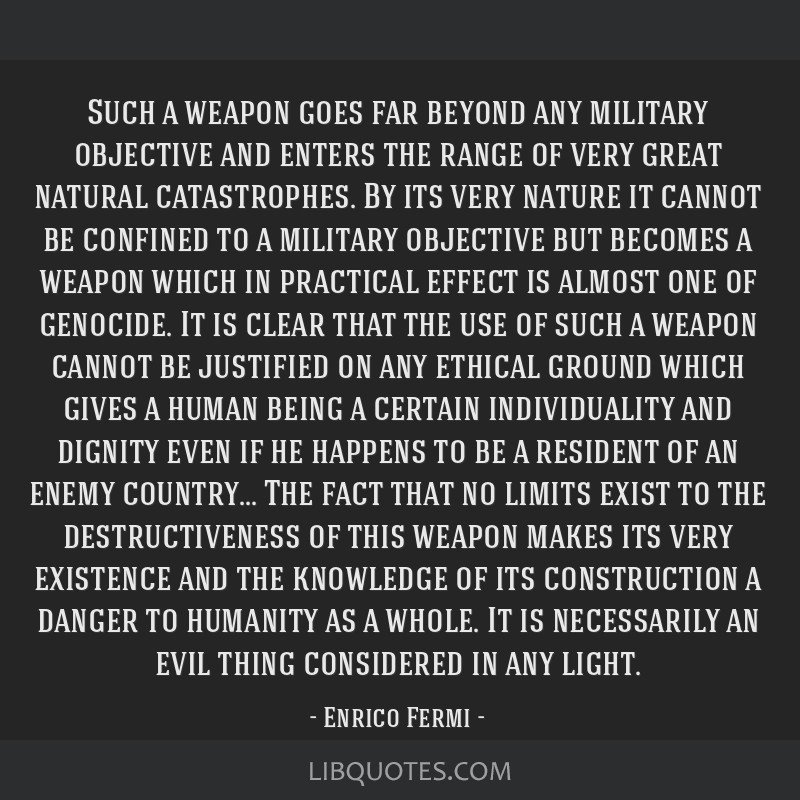 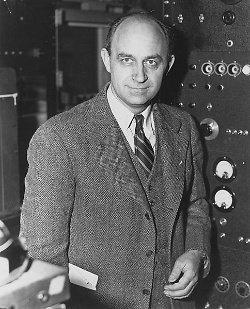