Now, when their glances met, they understood one another. The power that lay within both their souls had met, and, as it were, clasped hands. They accepted one another's sacrifice. Hers, mayhap, was the more complete of the two, because for her his absence would mean weary waiting, the dull heartache so terrible to bear. 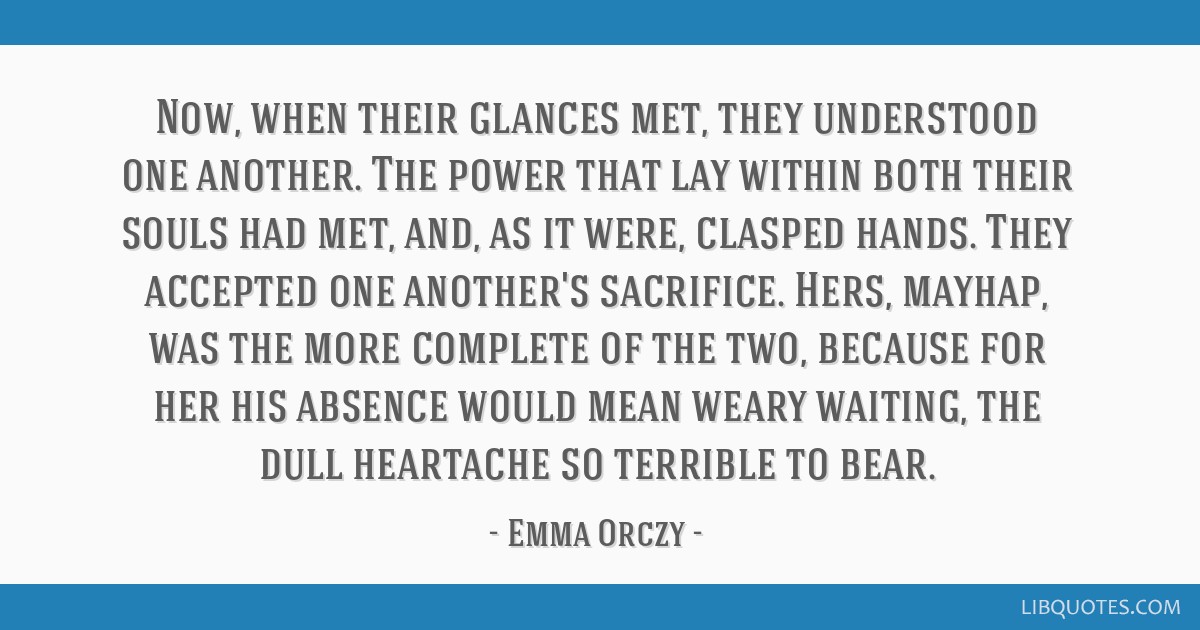 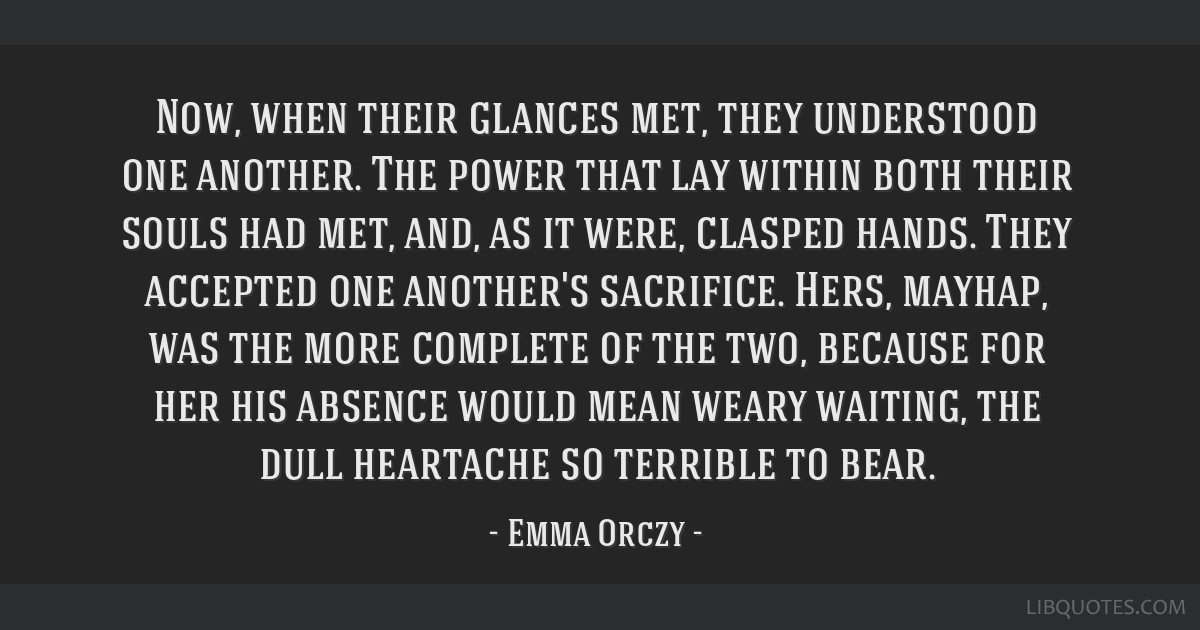 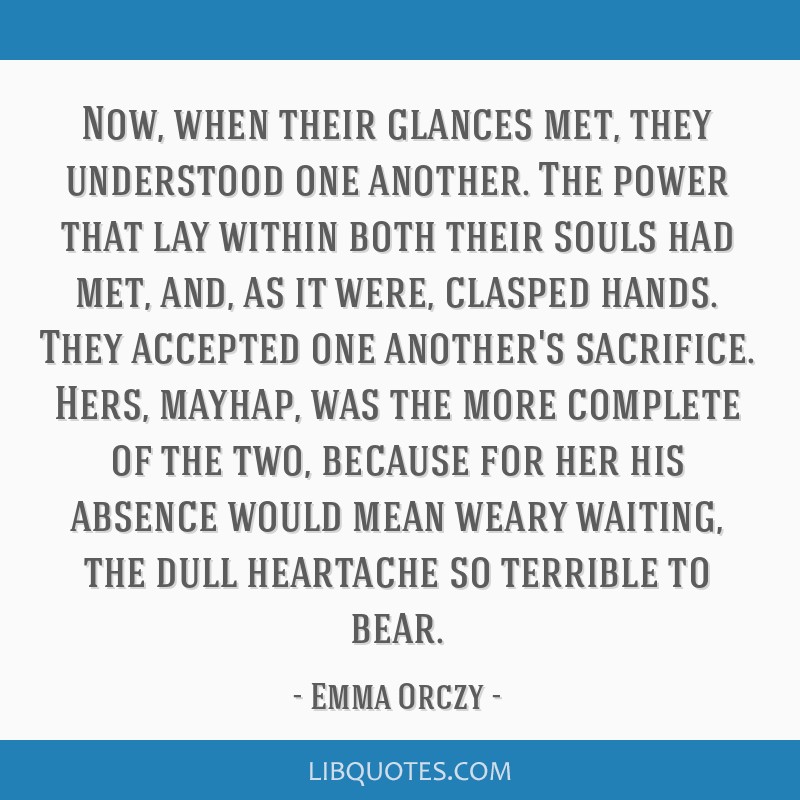 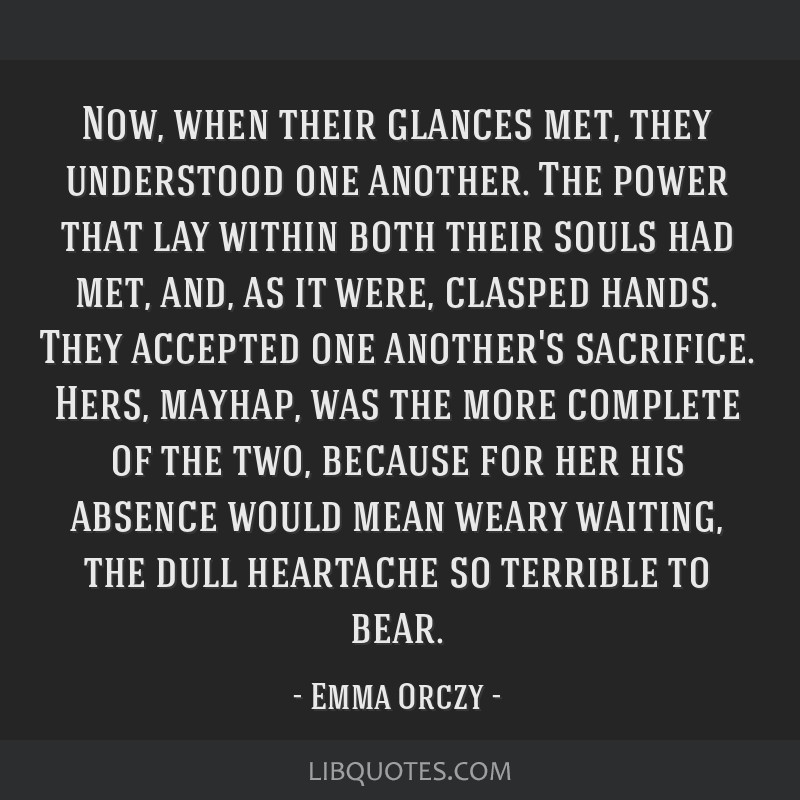 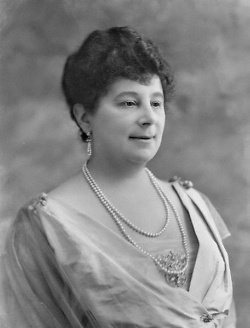