[About the 1991 film Diet for a New America narrated by John Robbins] It just changed my life, to see that film. When I saw it, I pledged to become vegetarian immediately, with the plan of becoming vegan. … My goal was always to become vegan, but it was a longer road. … I envy the kids going vegan now; they have so many different resources. … I think, at first, it struck me from an animal perspective, but the argument for the environment and for your own health also struck a cord with me. So it hit me on three different levels. 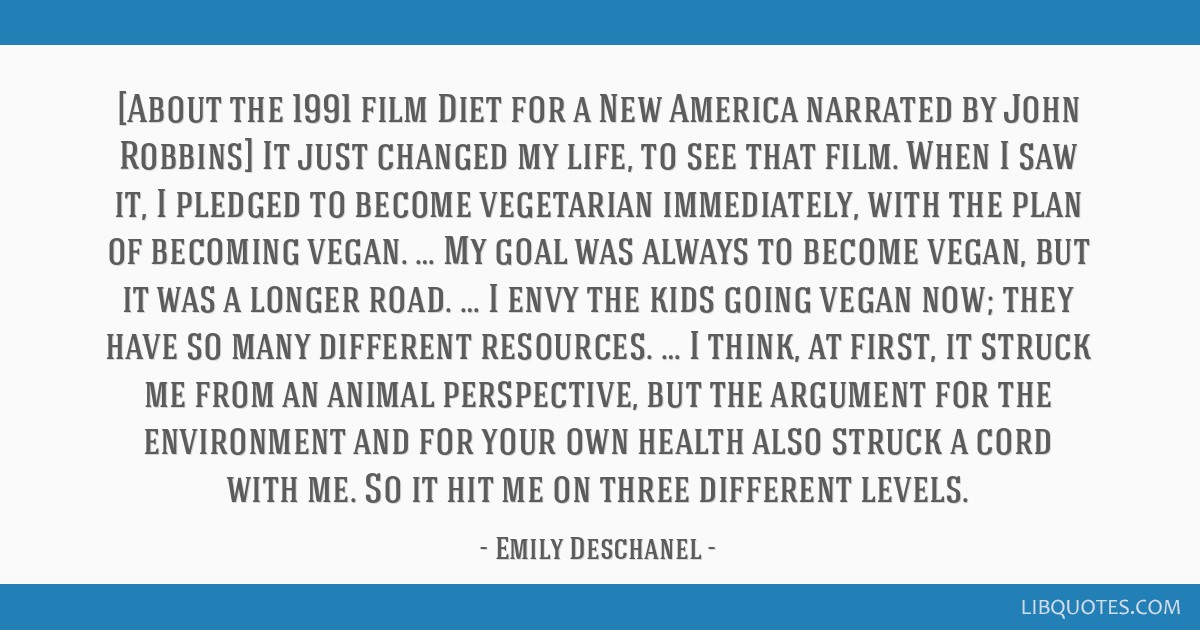 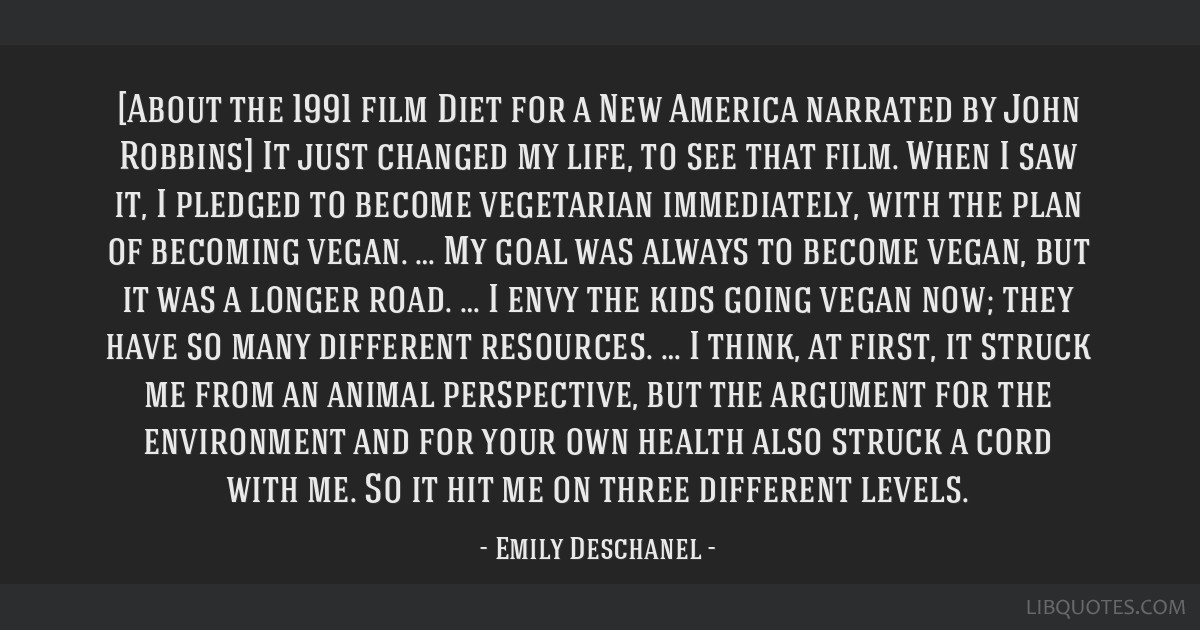 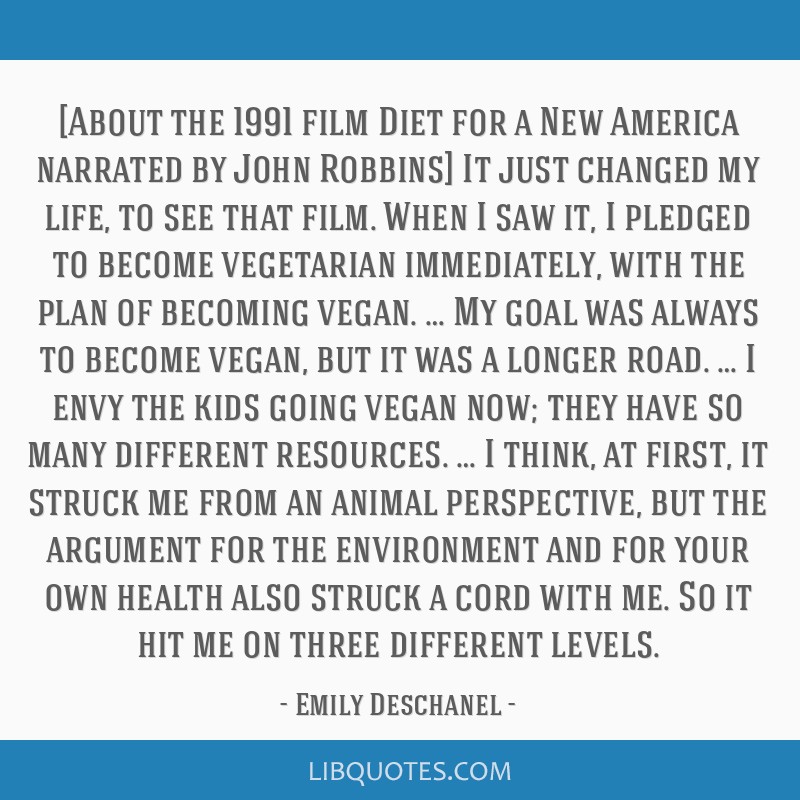 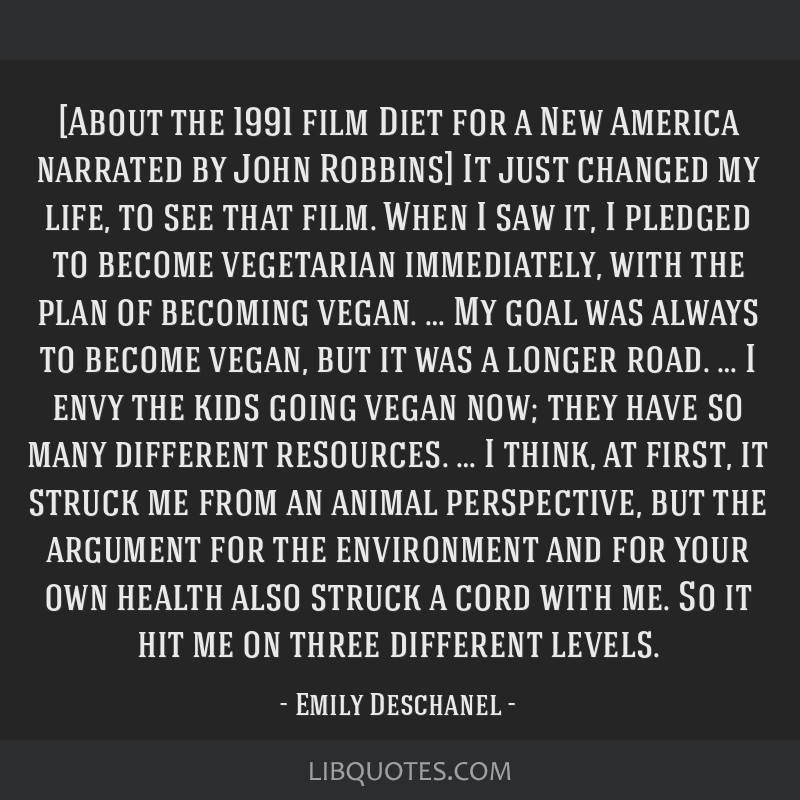 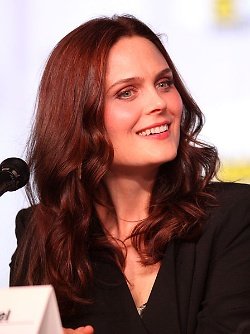