After hearing Walter Earl Brown's If I Can Dream, the song inspired on Martin Luther King Jr. that would close Elvis' comeback show in 1968, and the phrase was remarked to its producer, Steve Binder. 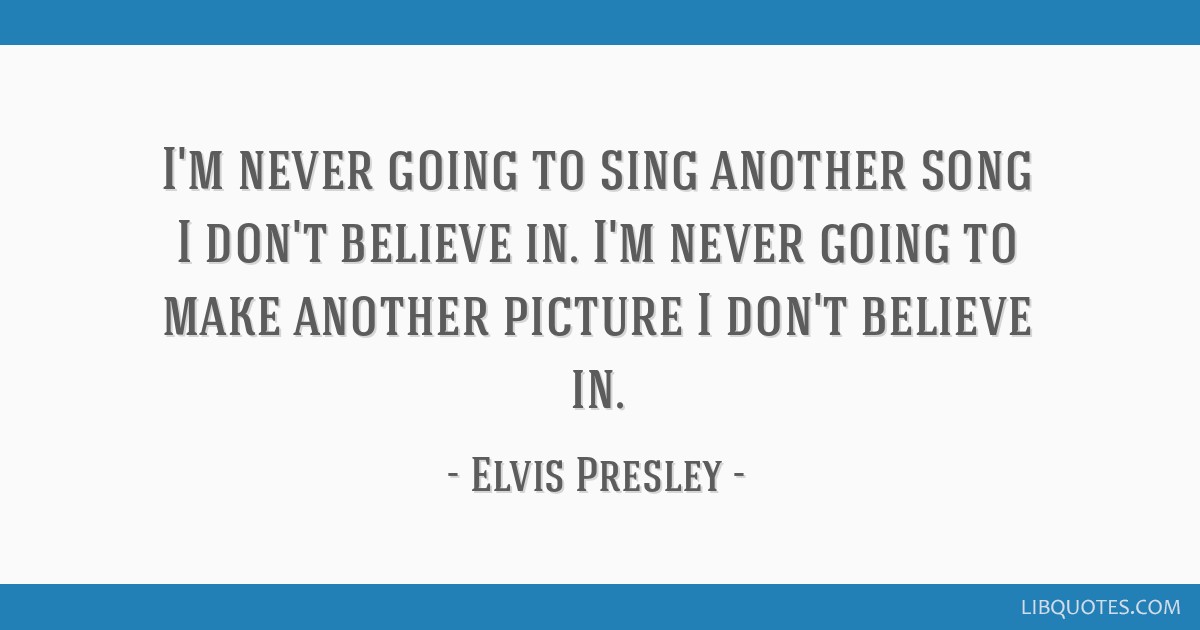 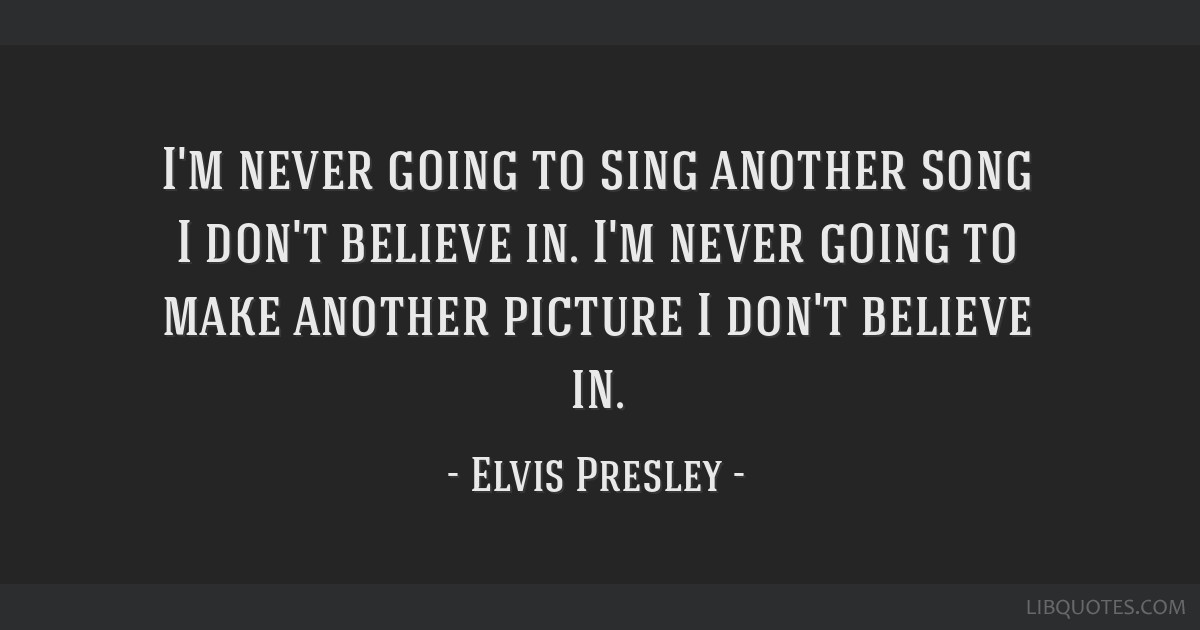 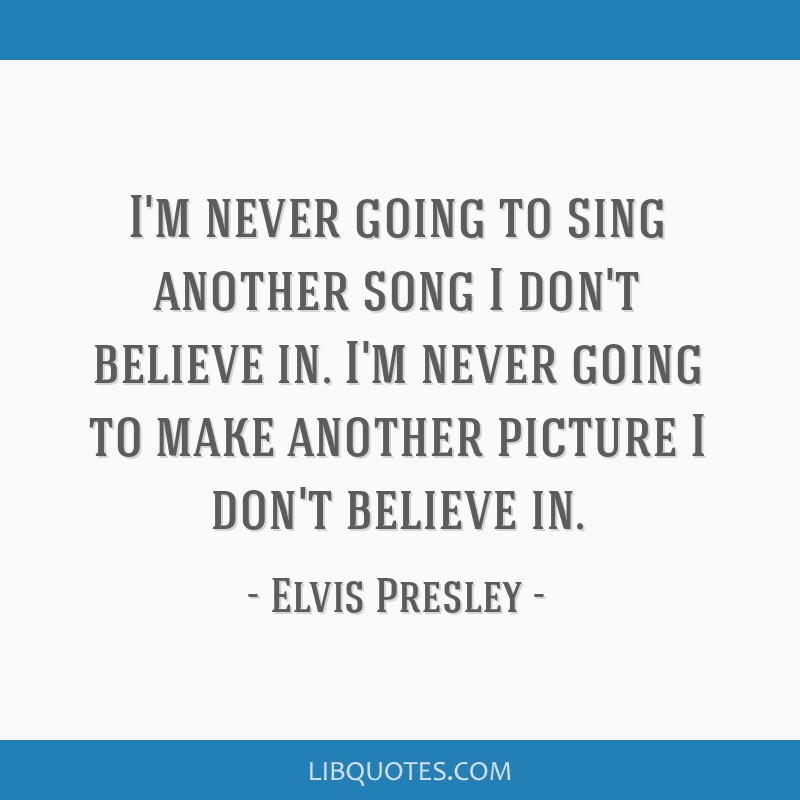 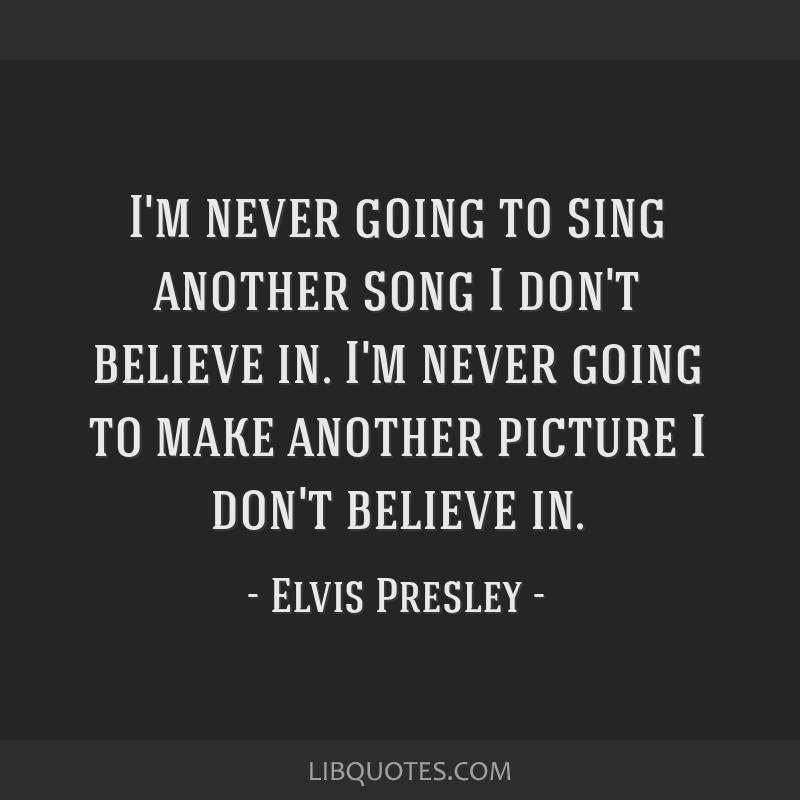 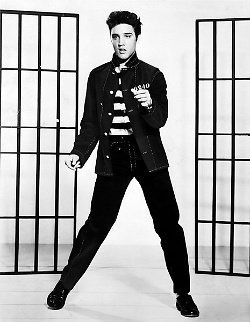