An immoral society betrays humanity because it betrays the basis for humanity, which is memory. An immoral society deals with memory as some politicians deal with politics. A moral society is committed to memory: I believe in memory. The Greek word alethia means Truth, Things that cannot be forgotten. I believe in those things that cannot be forgotten and because of that so much in my work deals with memory... What do all my books have in common? A commitment to memory. 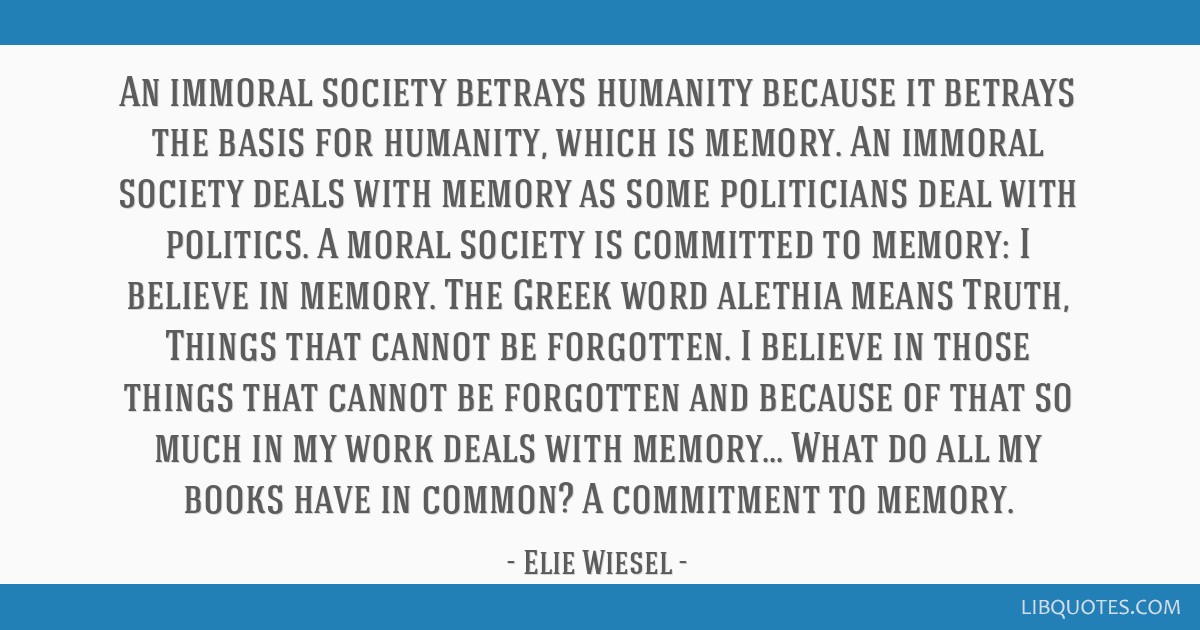 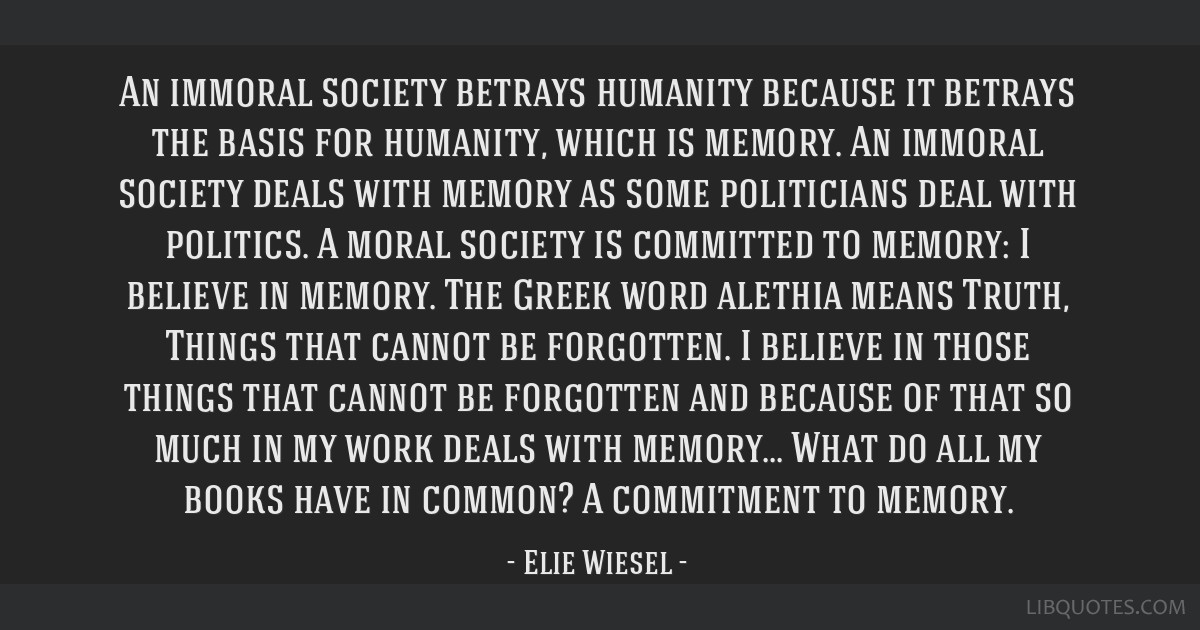 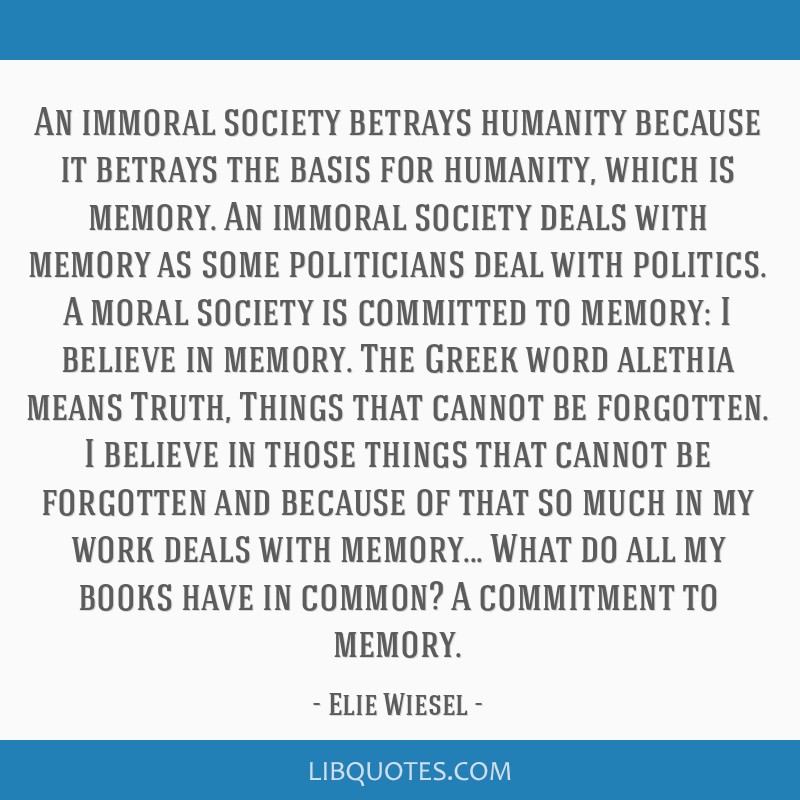 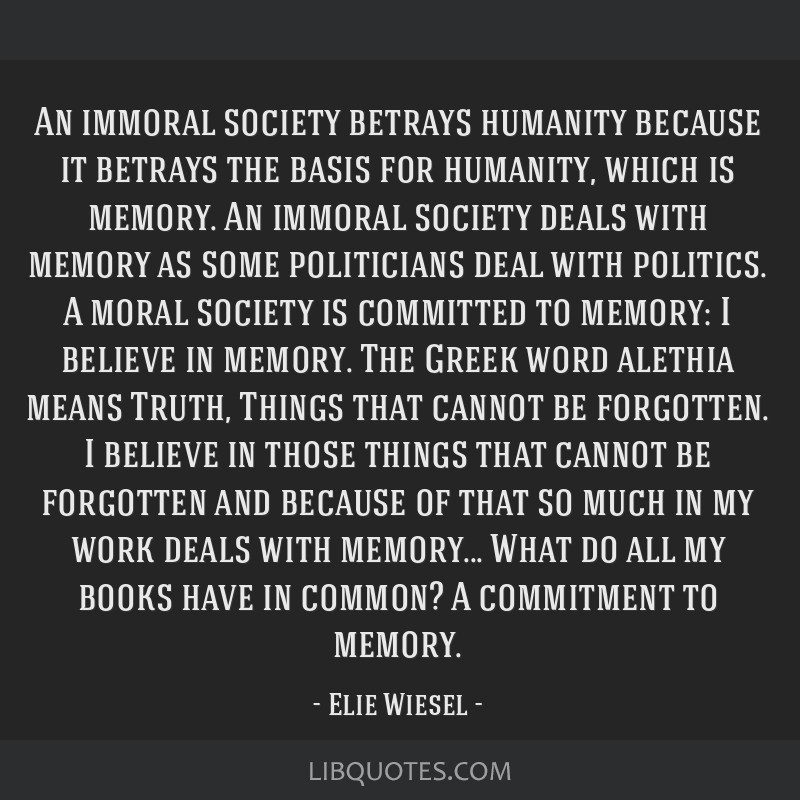 Any authentic work of art must start an argument between the artist and his audience.
Rebecca West