Long ago, there was a noble word, liberal, which derives from the word free. Now a strange thing happened to that word. A man named Hitler made it a term of abuse, a matter of suspicion, because those who were not with him were against him, and liberals had no use for Hitler. And then another man named McCarthy cast the same opprobrium on the word.... We must cherish and honor the word free or it will cease to apply to us. 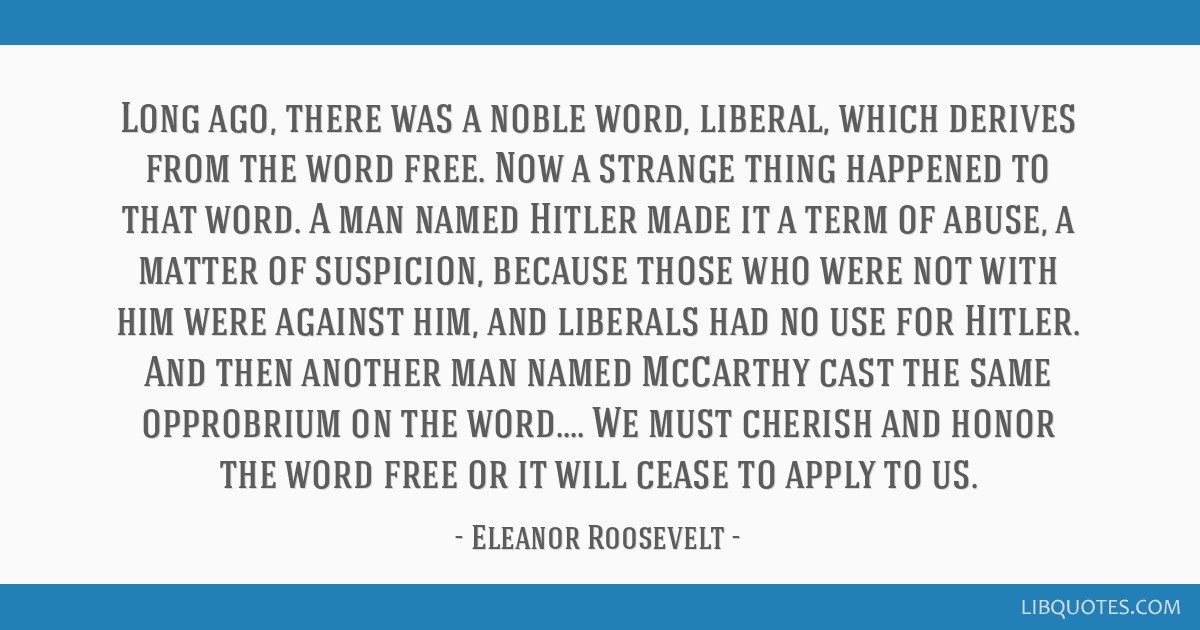 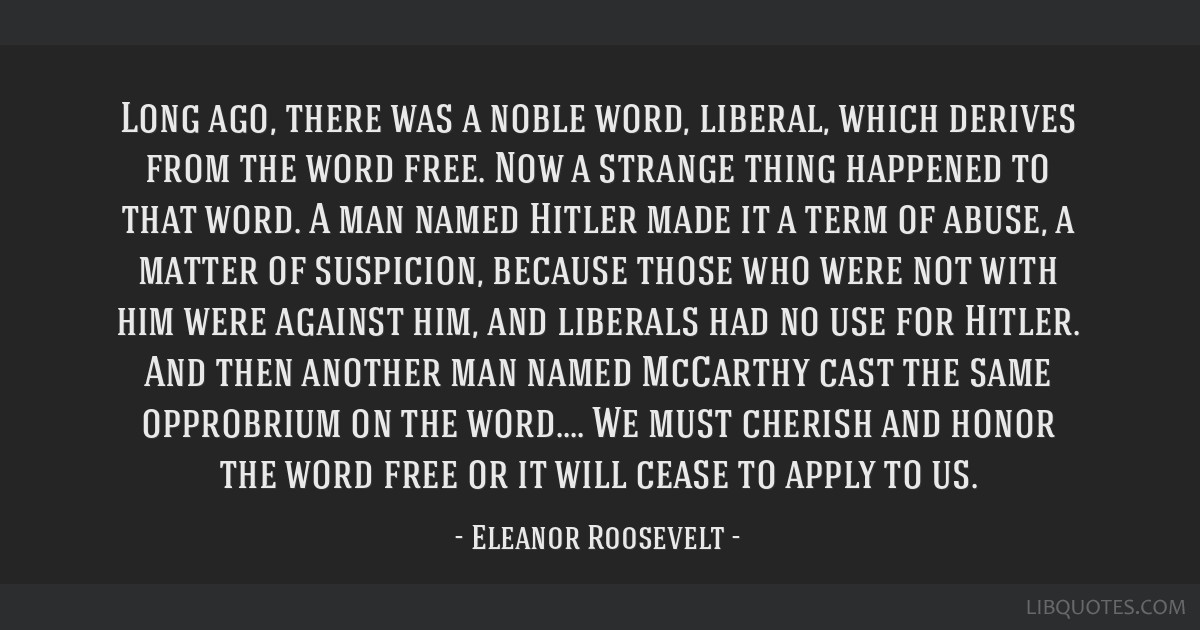 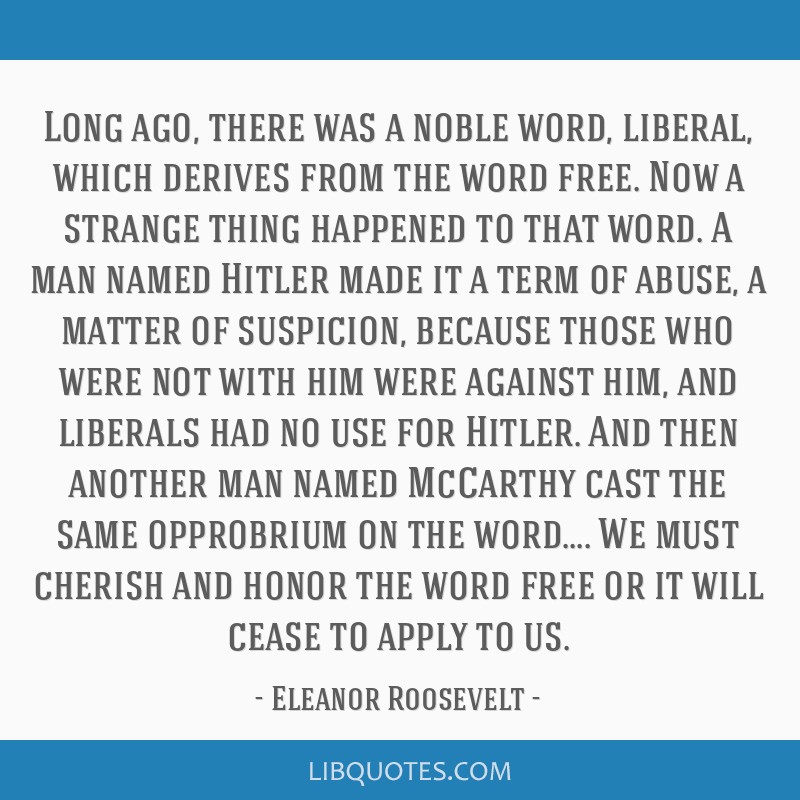 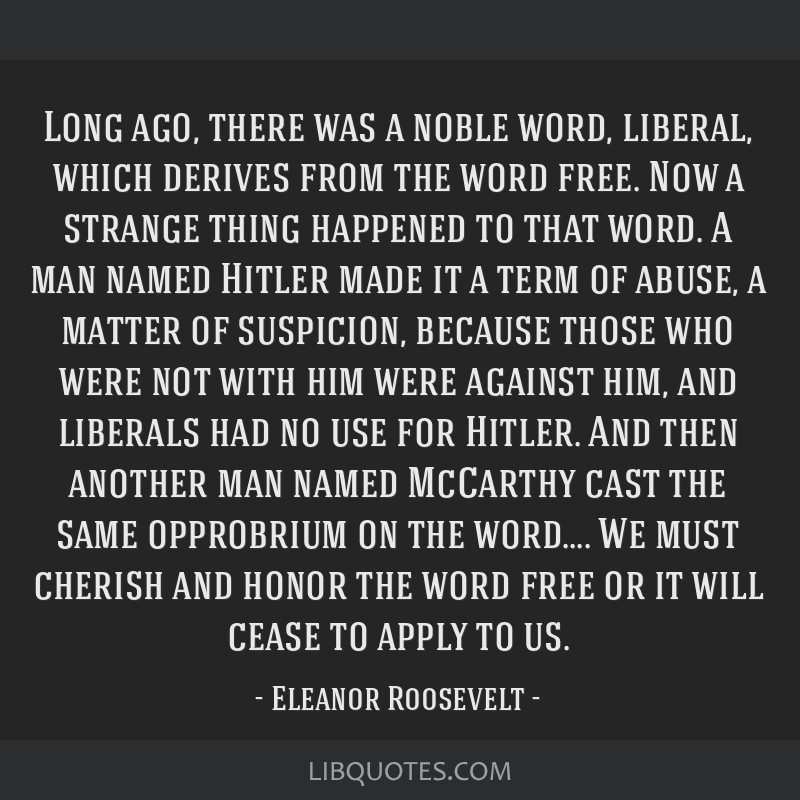 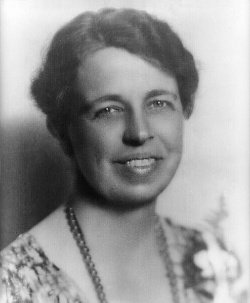