The government and intelligence services of the United States of America have attempted to make an example of me, a warning to all others who might speak out as I have. I have been made stateless and hounded for my act of political expression.

Edward Snowden accuses US of illegal, aggressive campaign in his first appearance in the airport, published by The Guardian 12 July 2013. - Interview with Glenn Greenwald, 6 June 2013 - Part 2 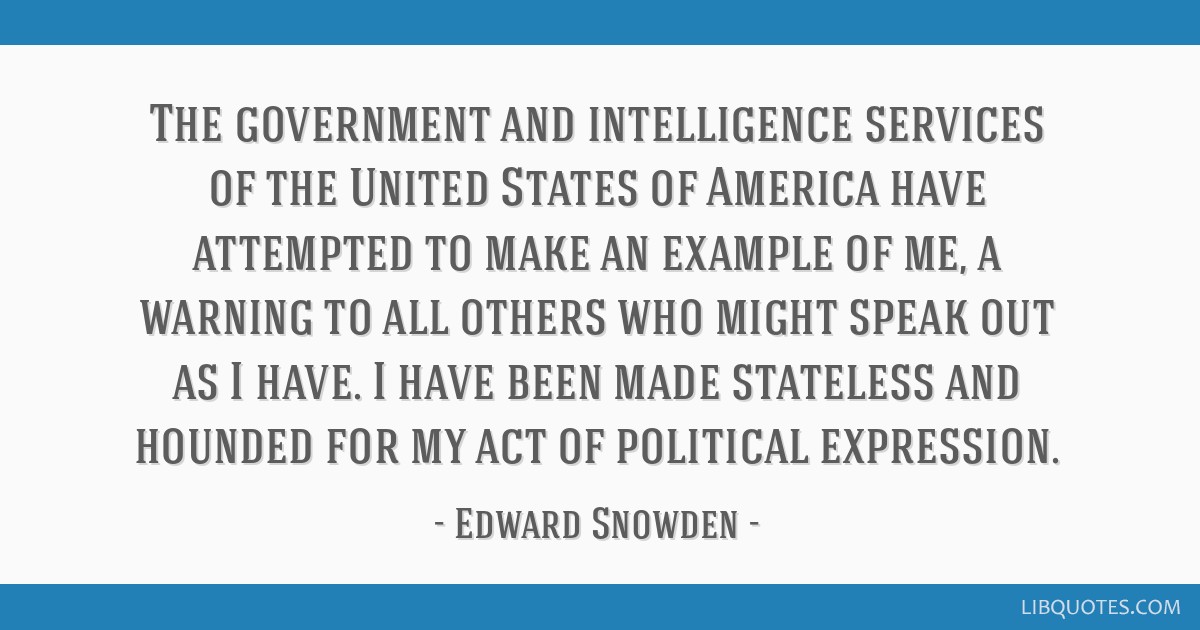 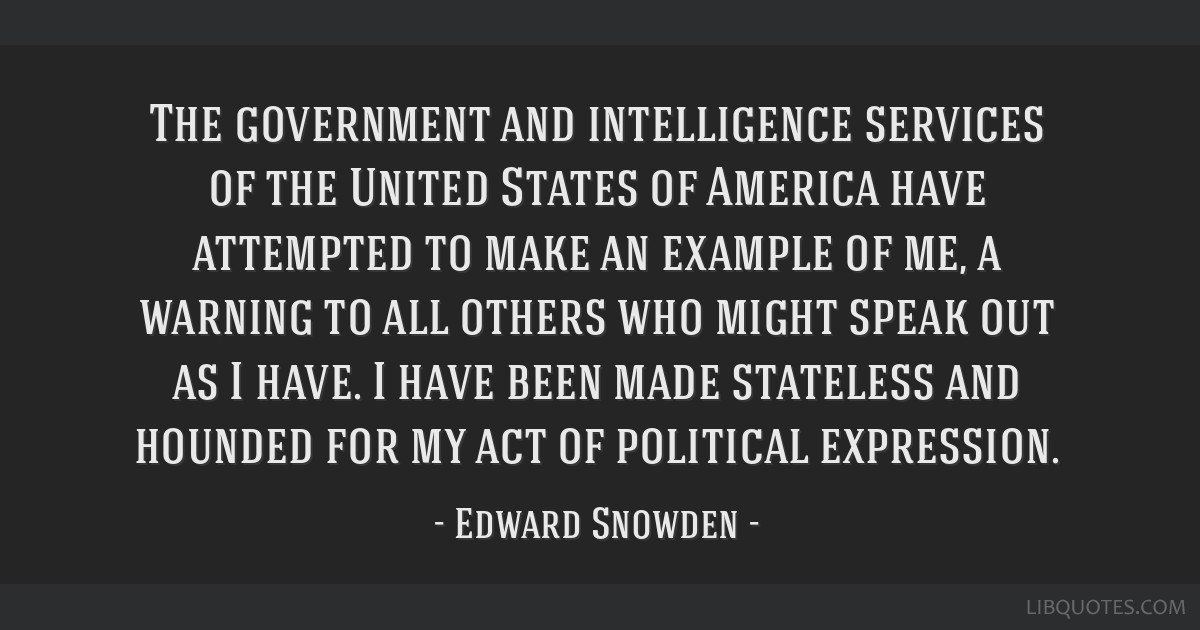 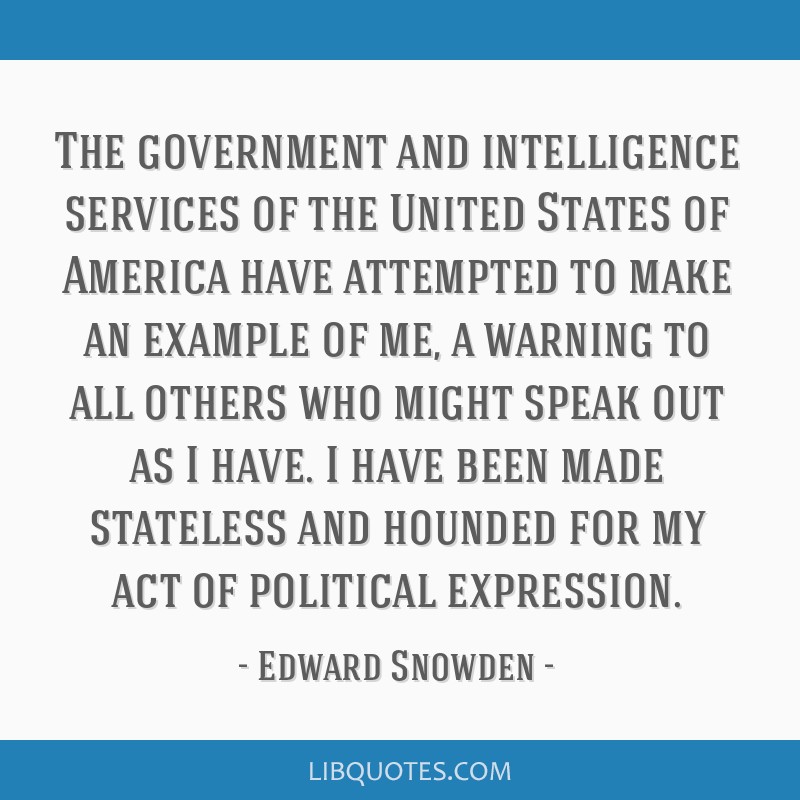 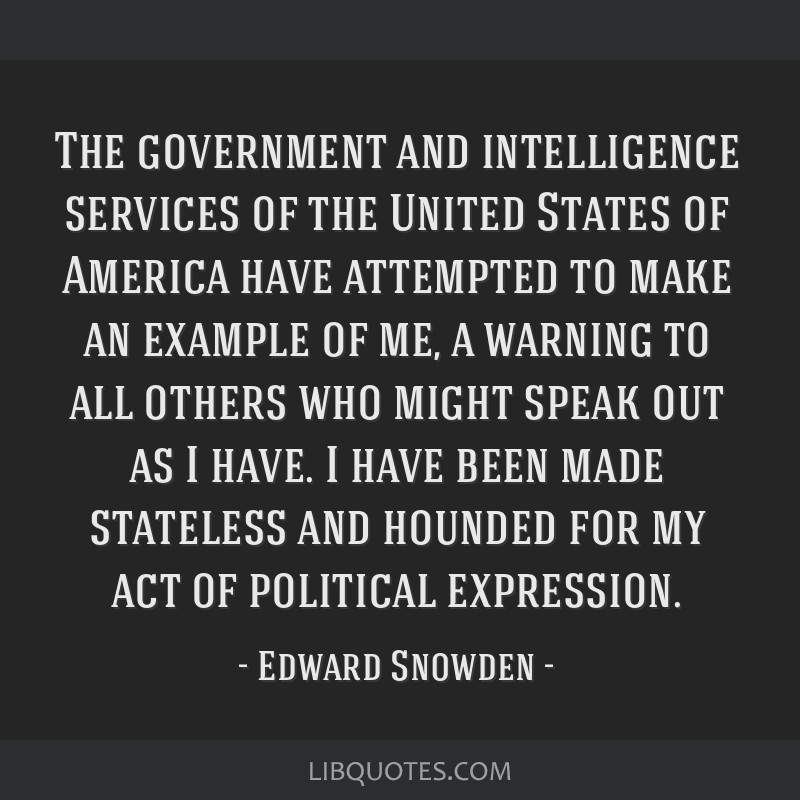 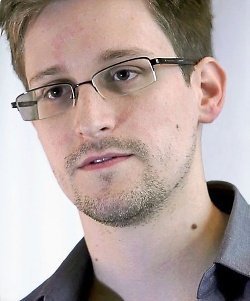