If we were to do the Second Coming of Christ in color for a full hour, there would be a considerable number of stations which would decline to carry it on the grounds that a Western or a quiz show would be more profitable. 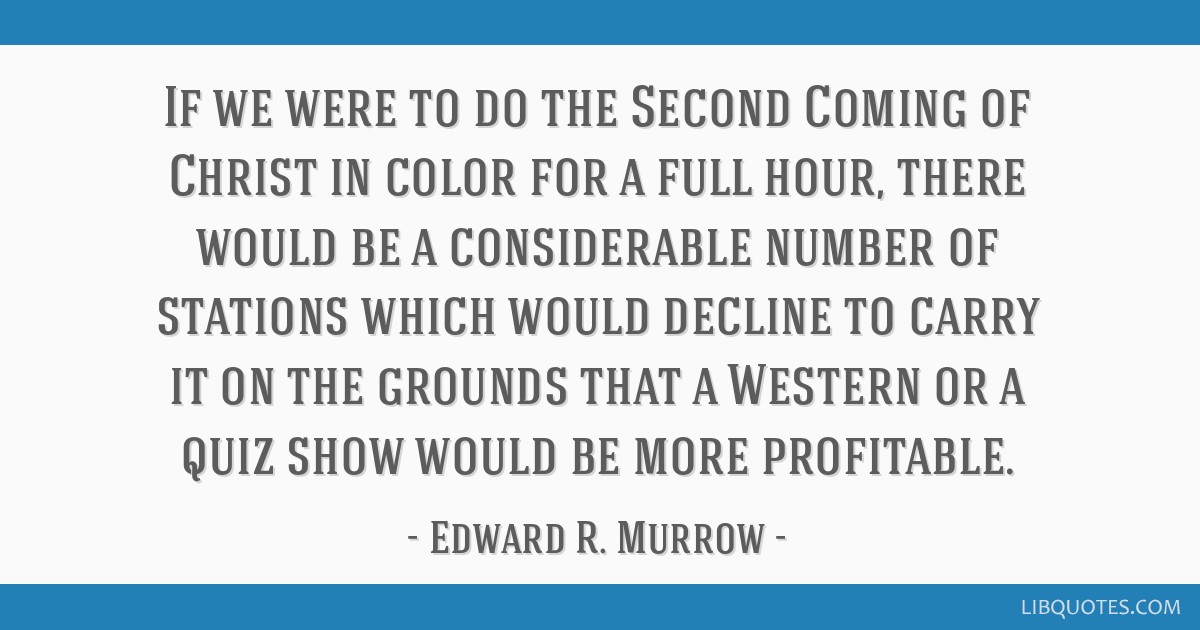 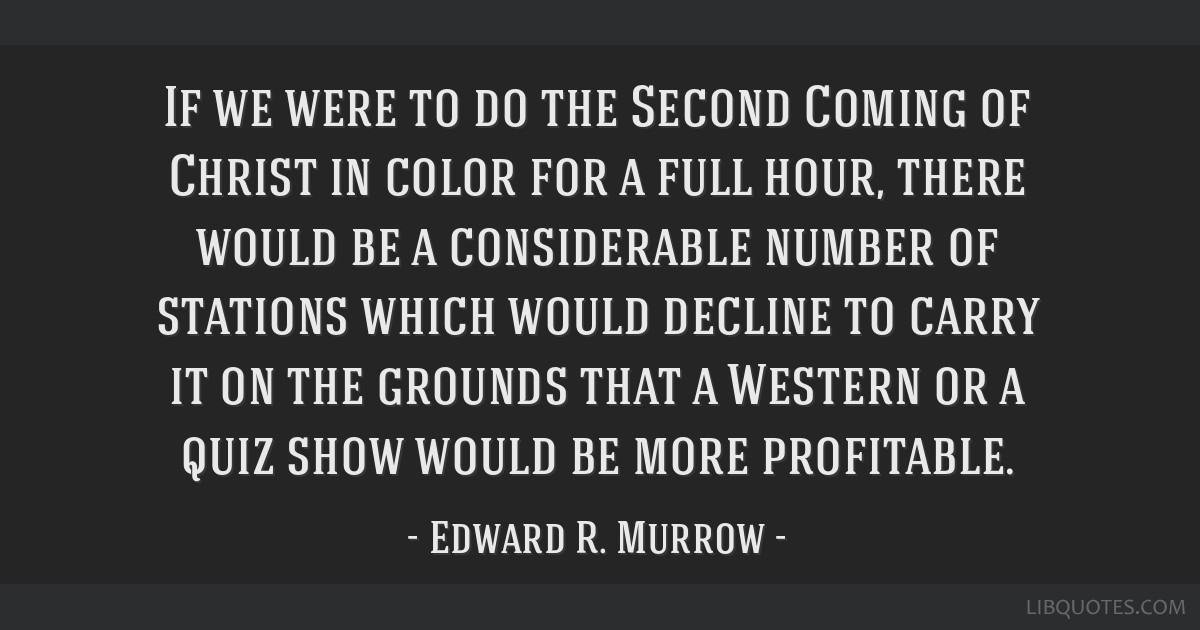 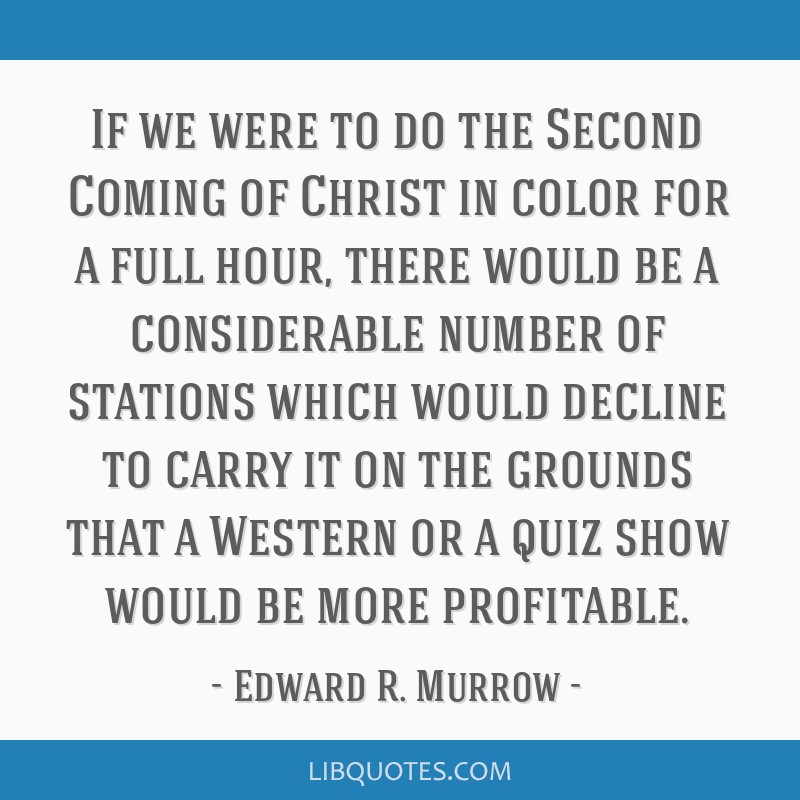 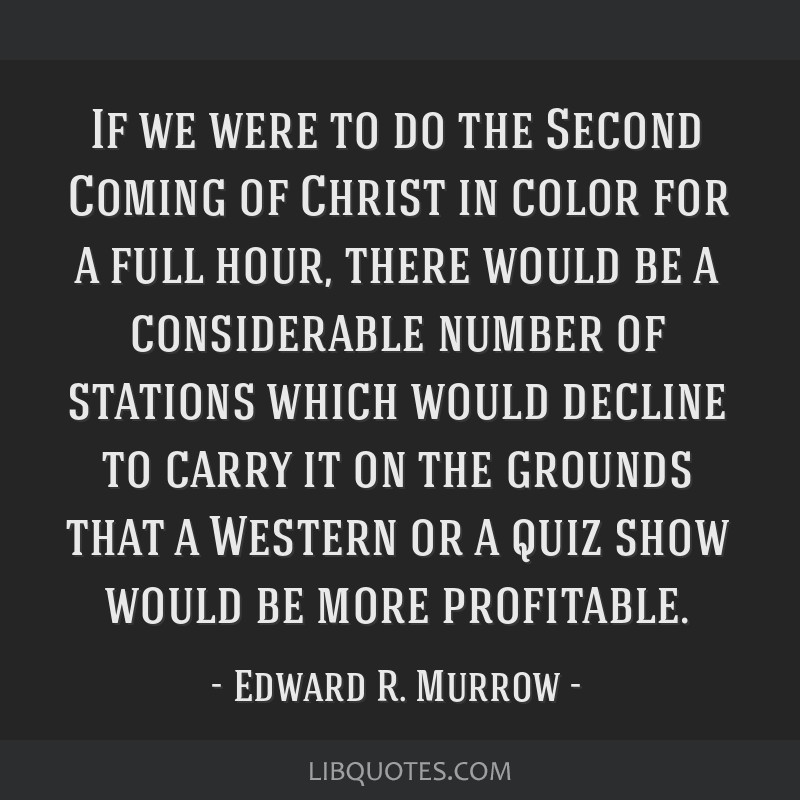 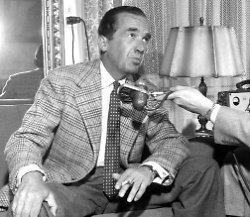