Edward Augustus Freeman
History is past politics, and politics is present history. 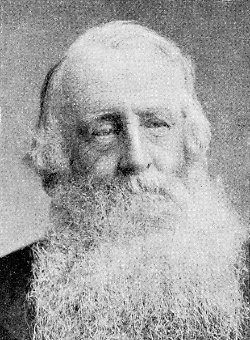