The stampede toward rational expectations — widely thought to be a revolution, though it was only a generalization of the neoclassical idea of equilibrium—derailed the expectations-driven model building that had just left the station. In the end, this way of modeling has not illuminated how the world economy works. 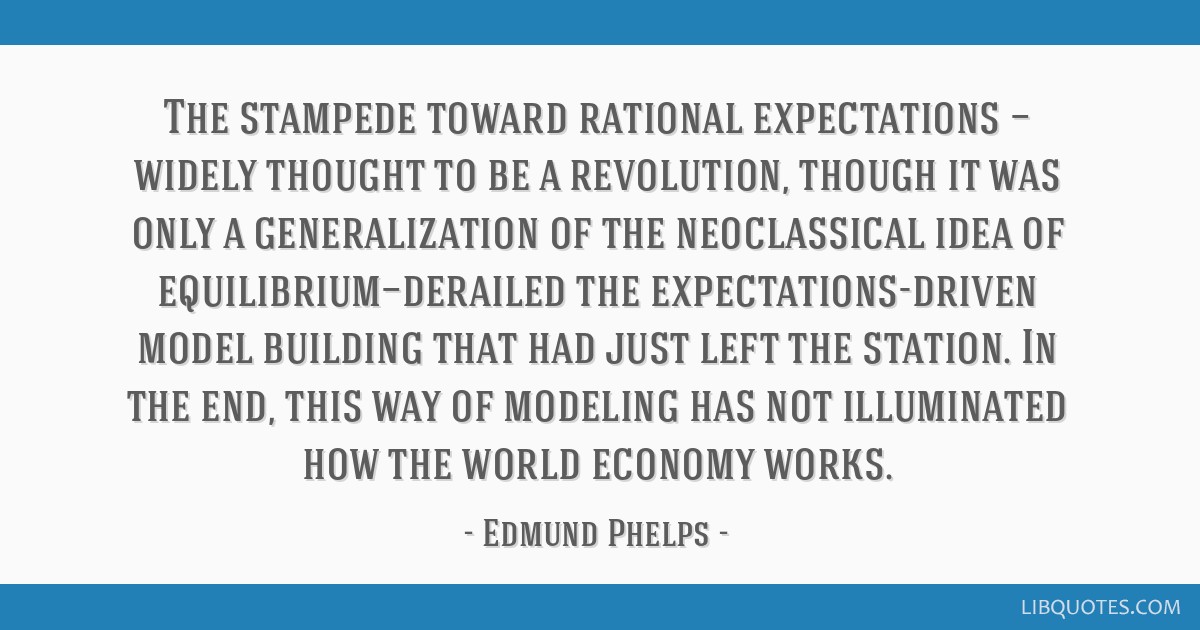 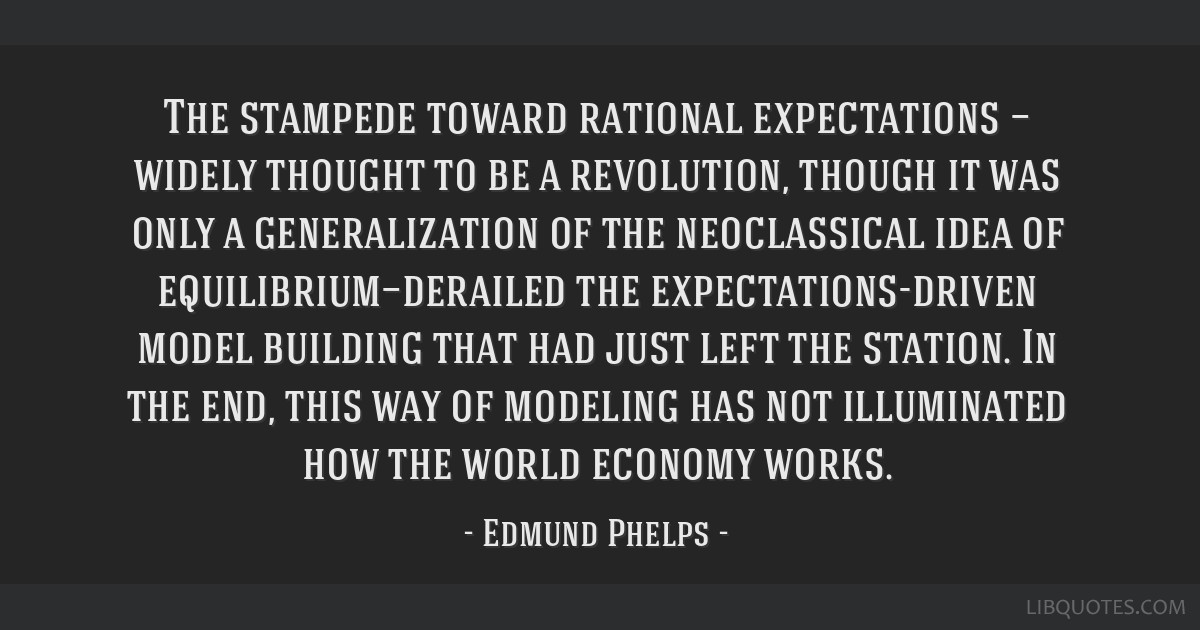 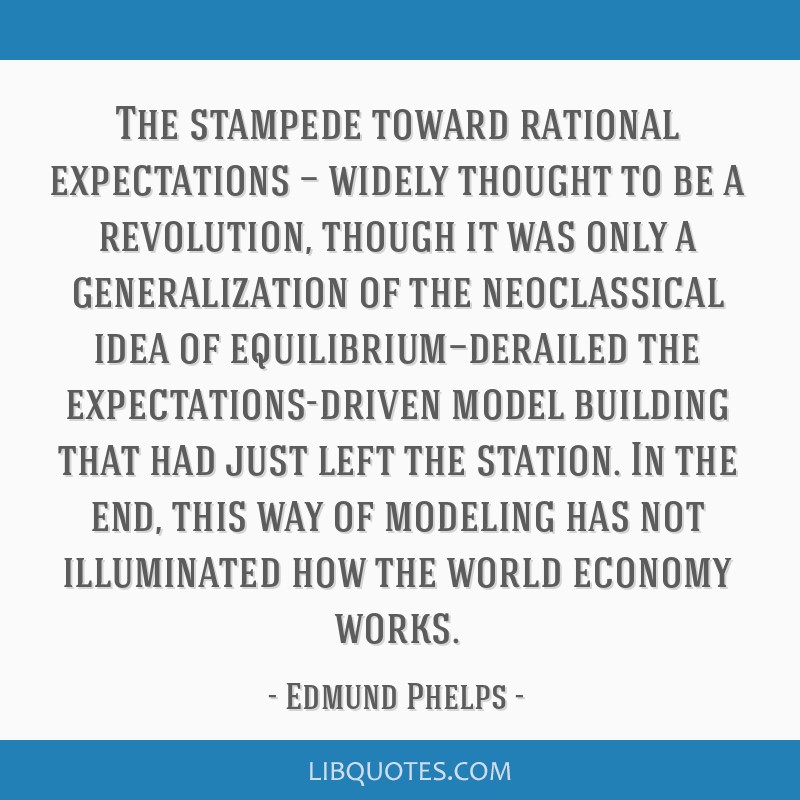 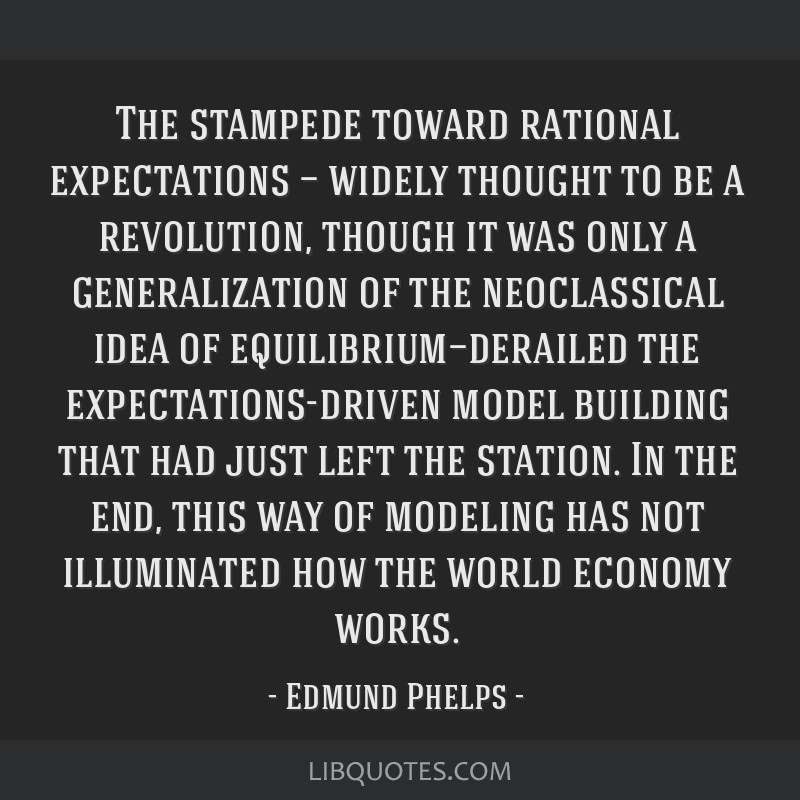 The people currently in charge have forgotten the first principle of an open society, namely that we may be wrong and that there has to be free discussion. That it's possible to be opposed to the policies without being unpatriotic.
George Soros 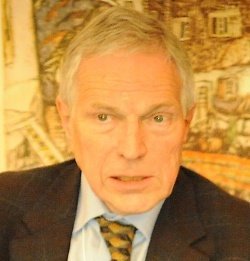