I grew up as a tomboy. I was always barefoot, running races with the guys on the block, climbing trees, and beating kids up. 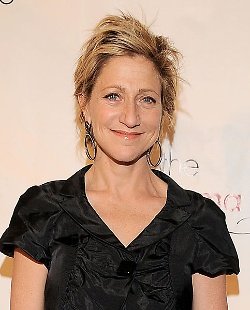 Creative Commons
Born: July 5, 1963 (age 56)
Bio: Edith "Edie" Falco is an American television, film, and stage actress, known for her roles as Diane Whittlesey in the HBO series Oz, as Carmela Soprano on the HBO series The Sopranos, and as the titular character of the Showtime series Nurse Jackie.
Known for: