It took the national debt two hundred years to reach $1 trillion. Supply Side Economics quadrupled the national debt to over $4 trillion in twelve years (1980-1992) under the Republicans. Bill Clinton actually paid down the national debt. How did he do it? He raised taxes. It produced the longest sustained economic expansion in U.S. History. 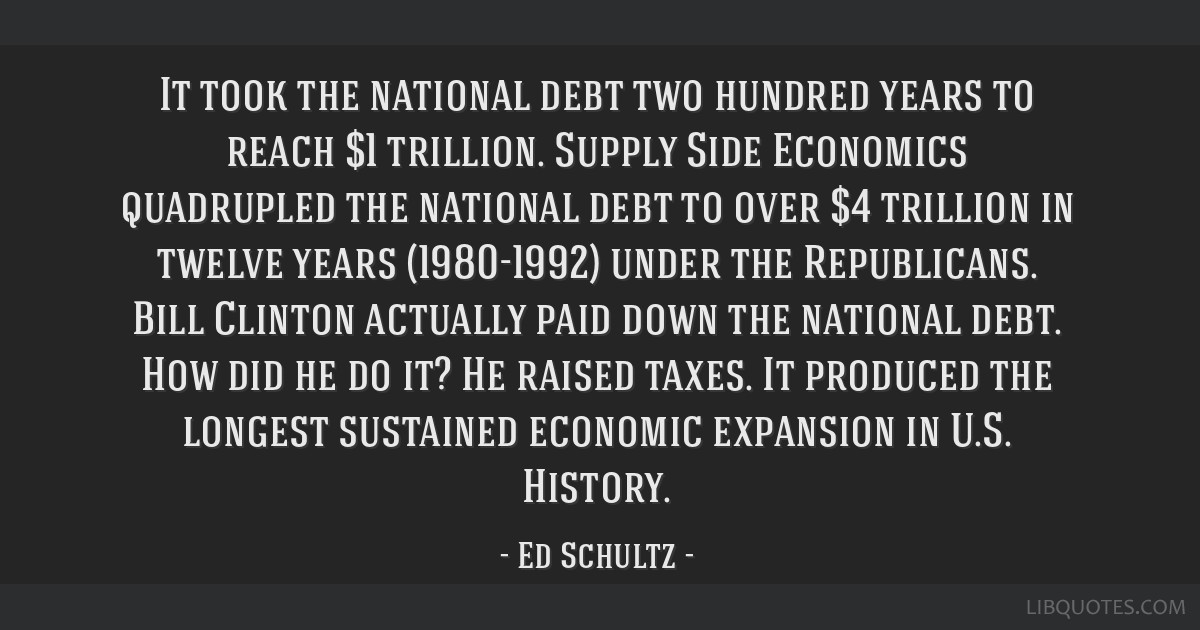 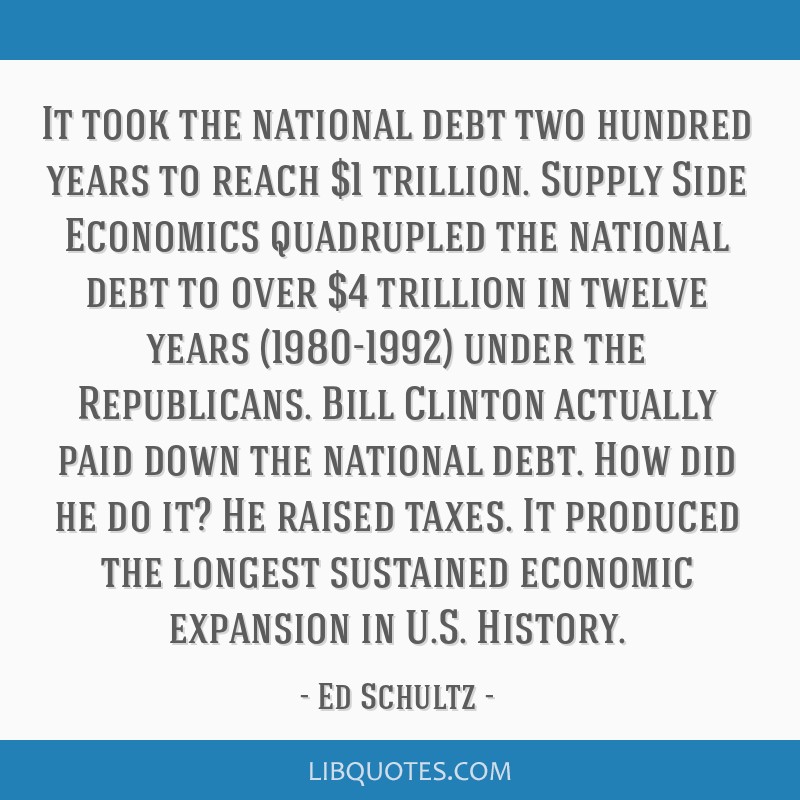 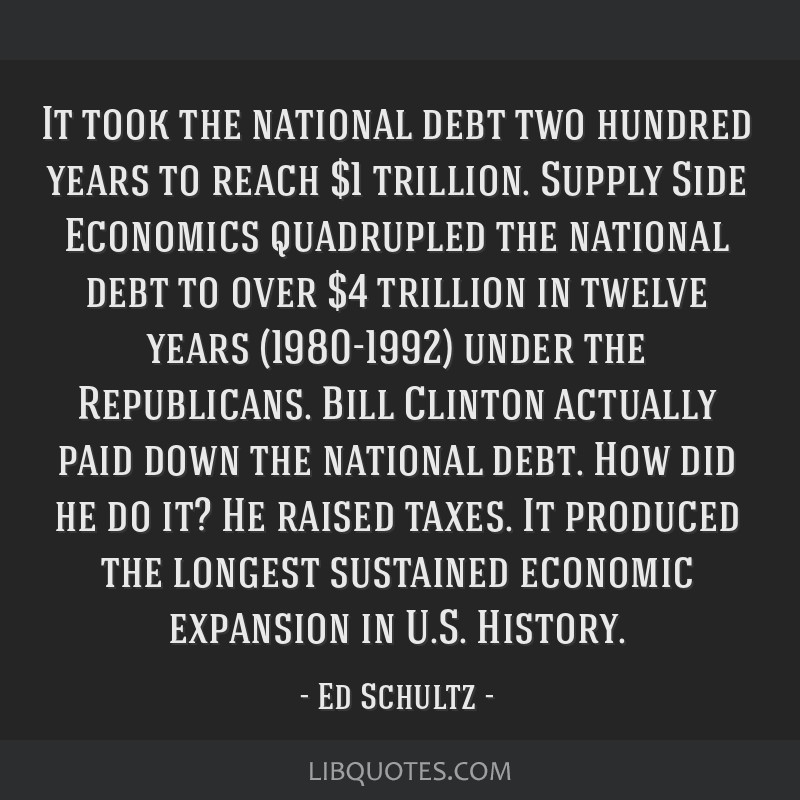 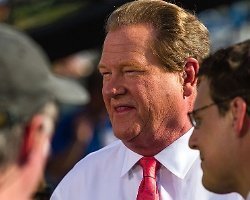