Did you see recently where, a couple of days ago? Saudi Arabia said, "ah, let's raise the price. Let's cut production." Could you believe it? You're gonna be payin' five or six dollars a gallon on gasoline pretty soon. And they want to...they want to go in and raise the price of oil. Because we have nobody in Washington that sits back and says, "You're not gonna raise that f—ing price!" You understand me?

Trump's speech at the Treasure Island Hotel and Casino targeted the U.S. relationship with China, OPEC countries, and Saudi Arabia, on 2011-04-28. 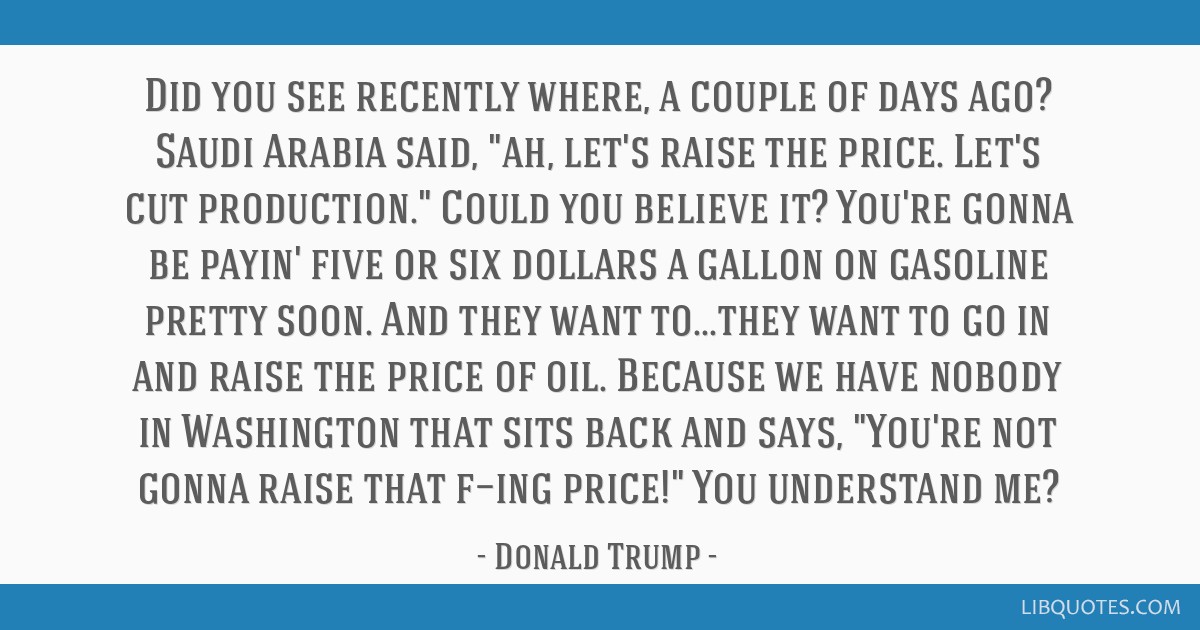 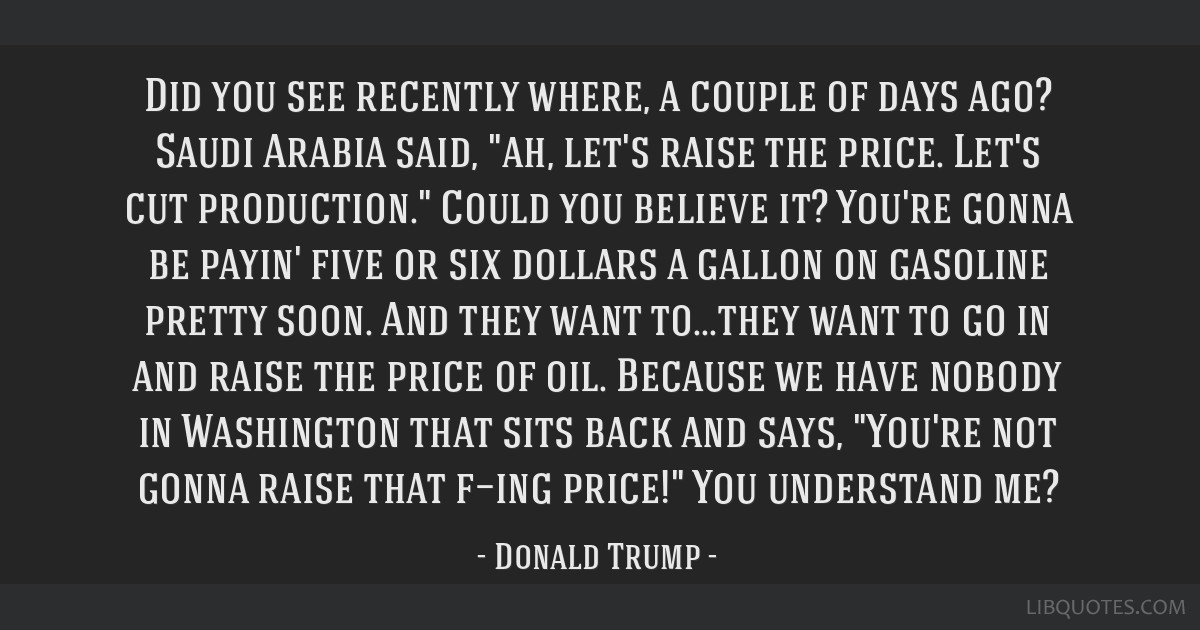 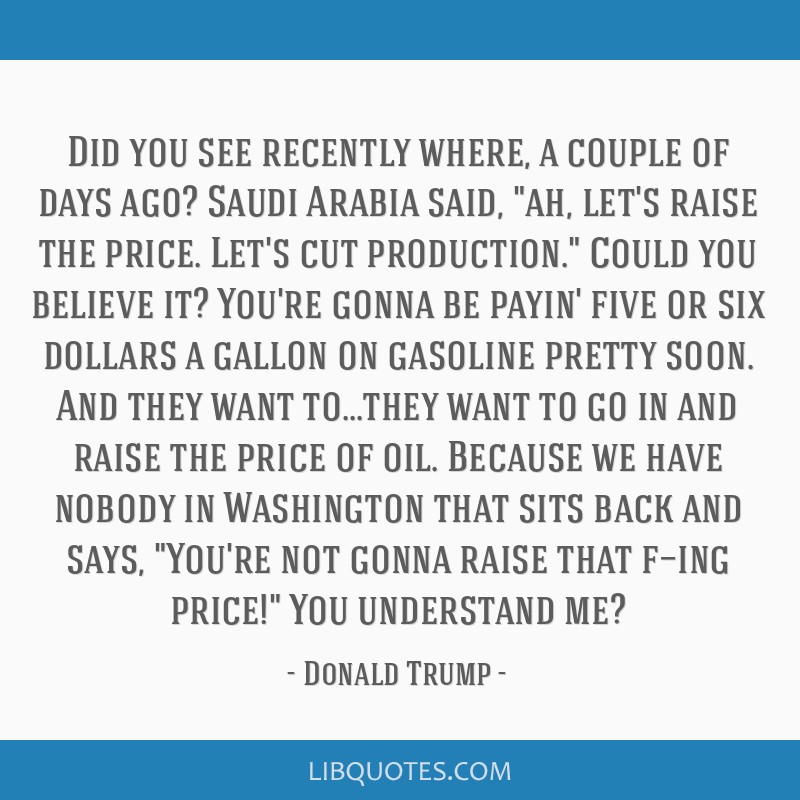 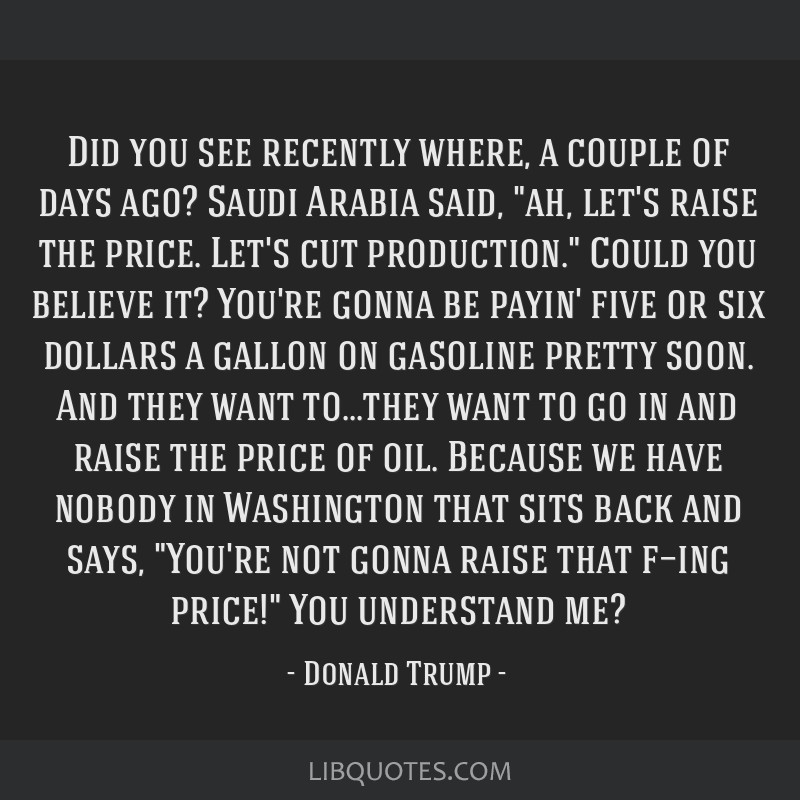 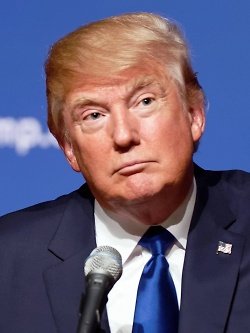