If the present White House leadership runs the gauntlet of common sense and the people's will for peace and challenges us by starting MX missile deployment, then the Soviet Union will respond by deploying a new intercontinental ballistic missile of the same class, with its characteristics in no way inferior to those of the MX.

Quoted in "The Arms Control Reporter: A Chronicle of Treaties, Negotiations, Proposals" - by Institute for Defense and Disarmament Studies (U.S.) - Arms control - 1982 - Page 57 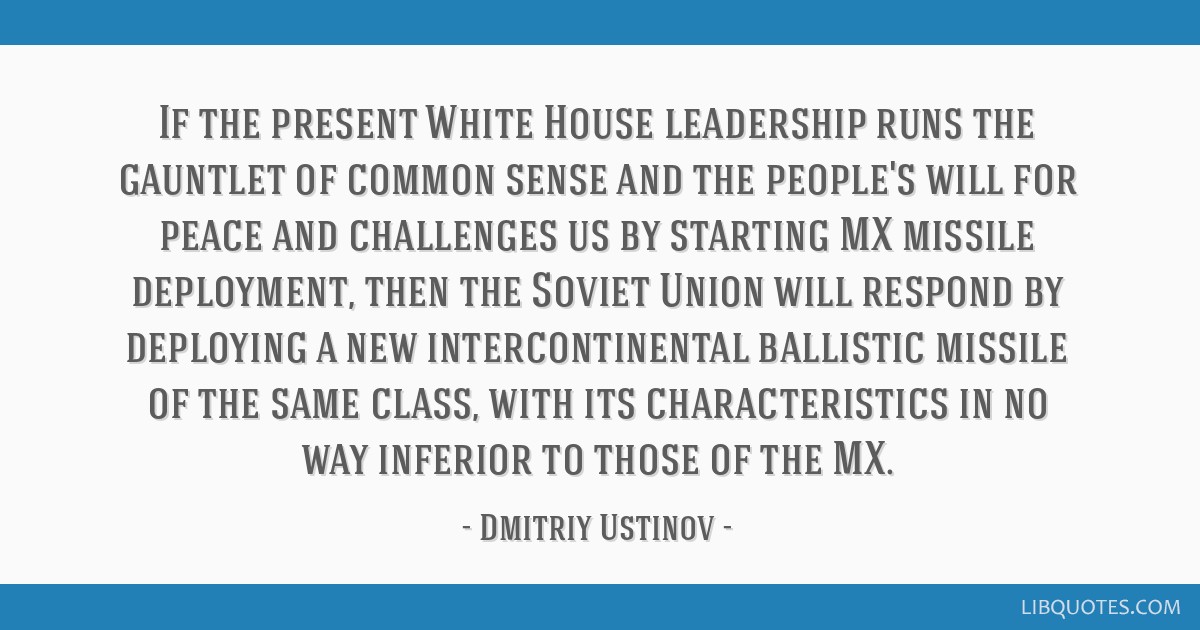 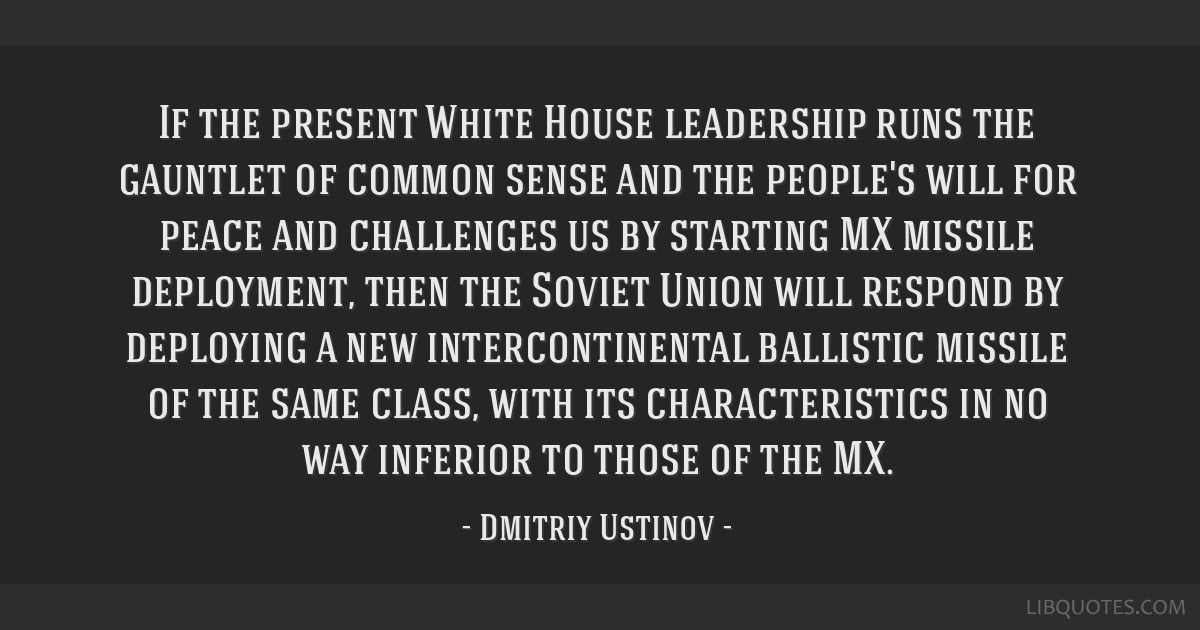 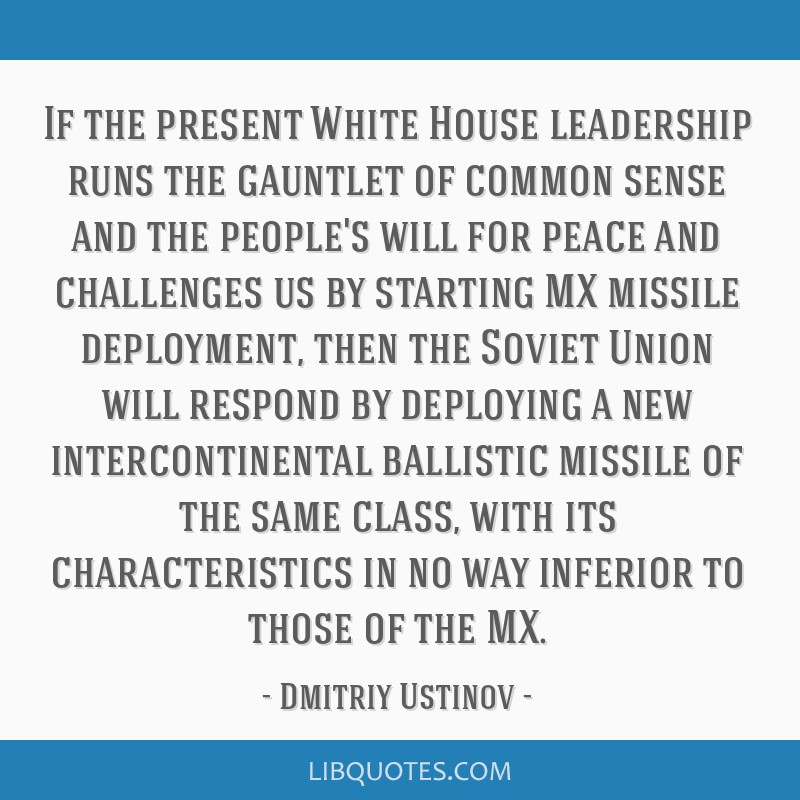 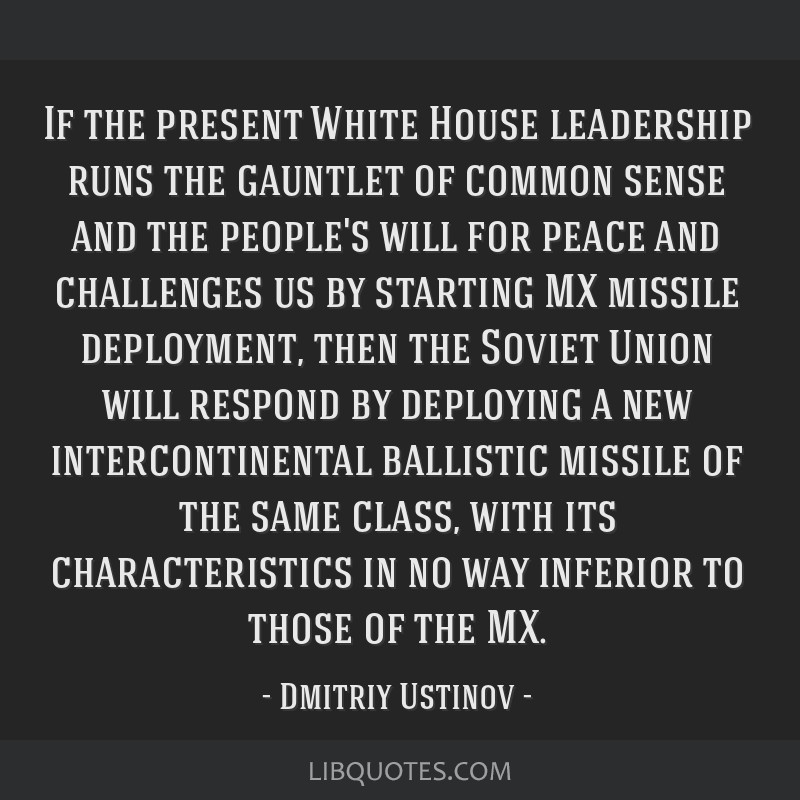 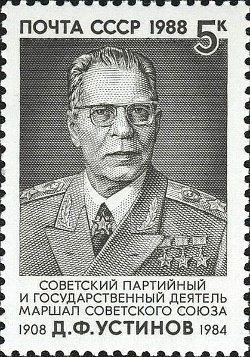