I give great thanks to God that he has created a Dalai Lama. Do you really think, as some have argued, that God will be saying: "You know, that guy, the Dalai Lama, is not bad. What a pity he's not a Christian"? I don't think that is the case — because, you see, God is not a Christian. 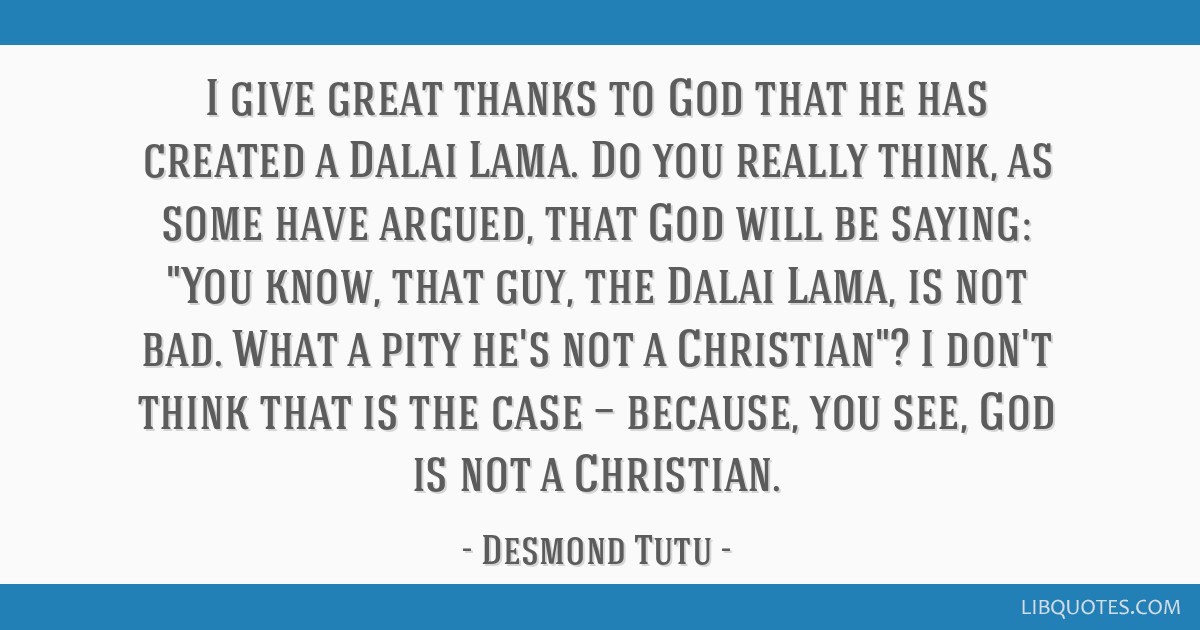 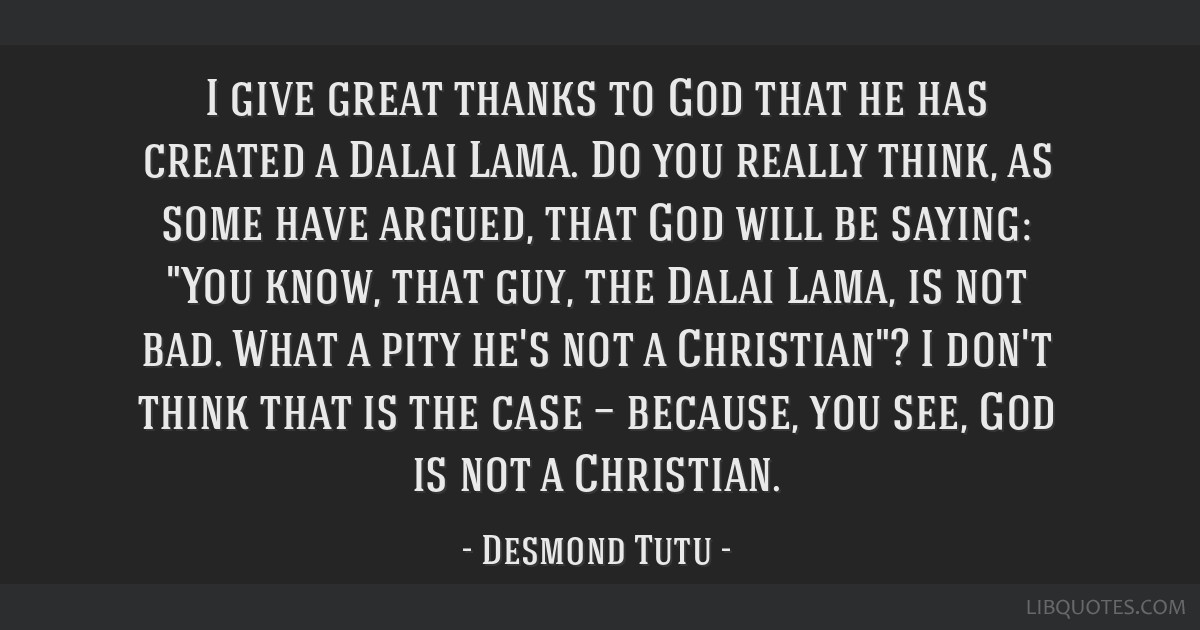 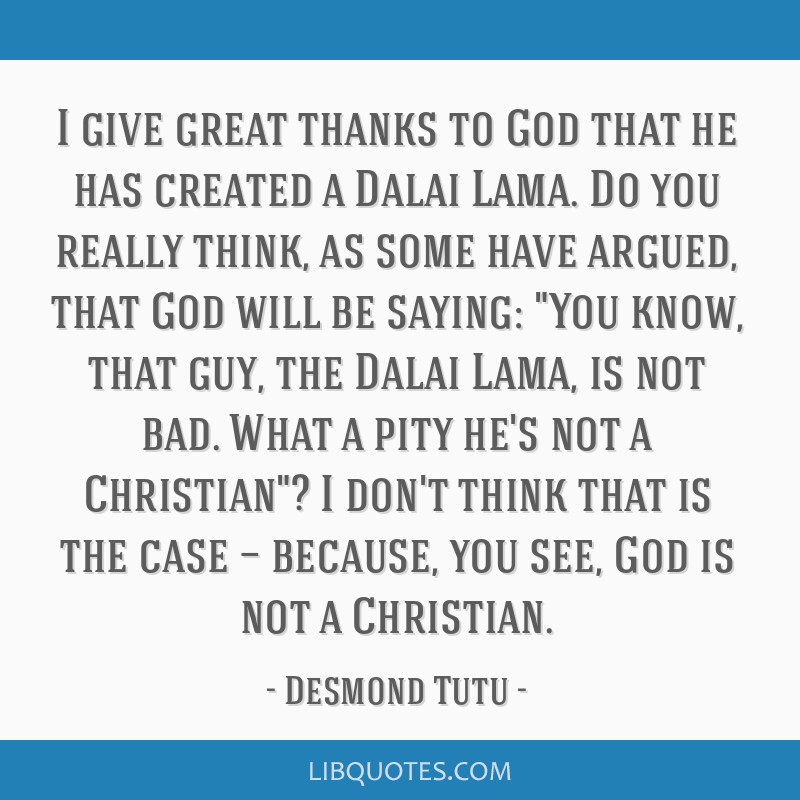 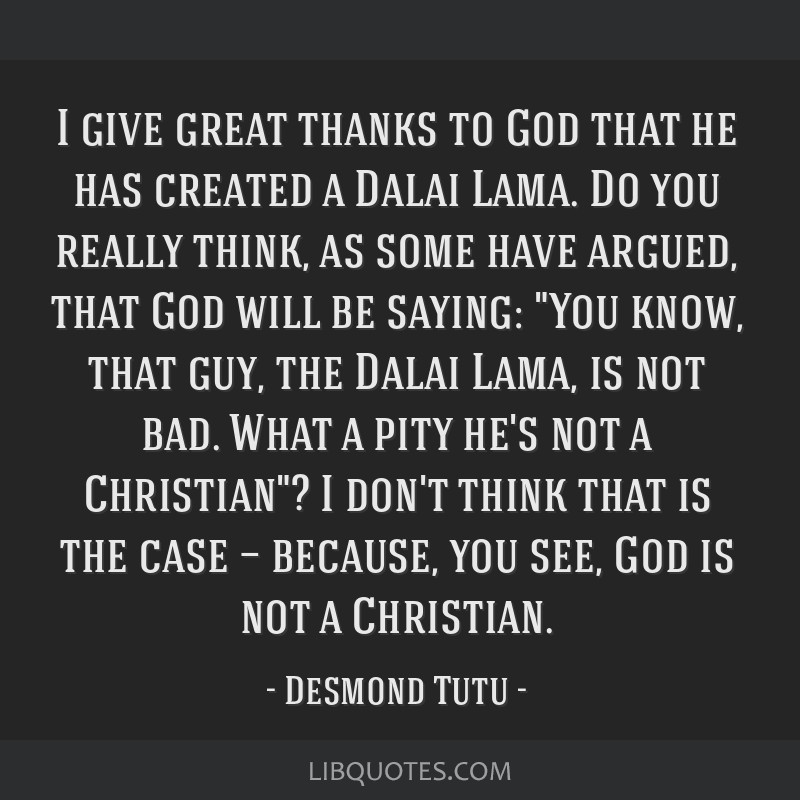 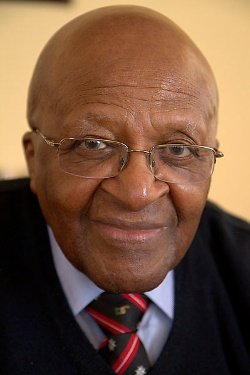